There are few cities that carry so much of the history of the 20th century with them as Berlin. The city played a crucial role during two world war, was for 10 years administratively divided by four foreign powers, build a wall straight through its heart only to pull it down 28 years later and then grew into one of the most powerful cities in the world.But the most impressive thing about Berlin is, is that it doesn’t hide from its past. The Holocaust monument next to the Reichstag, the beating heart of German politics, is perhaps the most striking example of how accepting the past helps to build a morally responsible future Berlin is also part of my history. The first time I visited was for a few days holiday with Bert in 1985. We enjoyed the divided city. West Berlin offered plenty of culture and entertainment, East Berlin offered a sobering look at the poverty of communism.Our evenings were spent in the vibrant Gay nightlife. There were bars, clubs and sex clubs in all shapes and sizes. Berlin catered everyone. ‘KNAST‘ was undoubtedly the bar with the most intriguing name. A bar that looked like a prison and dared you to enter, no place for wimps. Tough guys drank beer there. You could see and feel that even just standing outside. We’d been in the city for a couple of days and were having the time of our lives but a visit to this bar was inevitable.

I remember that on entering we lost our way. The lights were very low and what we could see made us gulp. This was entertainment of a completely different order. ‘KNAST’ was a prison for lovers.

We didn’t stay long and left after half an hour. With a boy who would spend the night in our hotel room…

Six years later Bert and I were diagnosed HIV. I thought back to that night in Berlin. There, I thought, there on that night that’s when it happened. When I told Bert he soon put me in my place. How could I even think that! Had I forgotten that there had been plenty of other nights when we could have got the virus?! ‘There’s no point in thinking about it. We don’t know and it doesn’t matter.’

Perhaps the need to pinpoint the definite time of infection arose from my desire to look my past straight in the eye. The way Berlin does. Or maybe other complicated mental processes were playing a role…

I don’t know, but I do know that trying to pinpoint this very soon lost its importance. There were more important things to deal with those first days after being diagnosed. But when I wrote a play about HIV and AIDS a year later, in 1992, I already had the title: KNAST! 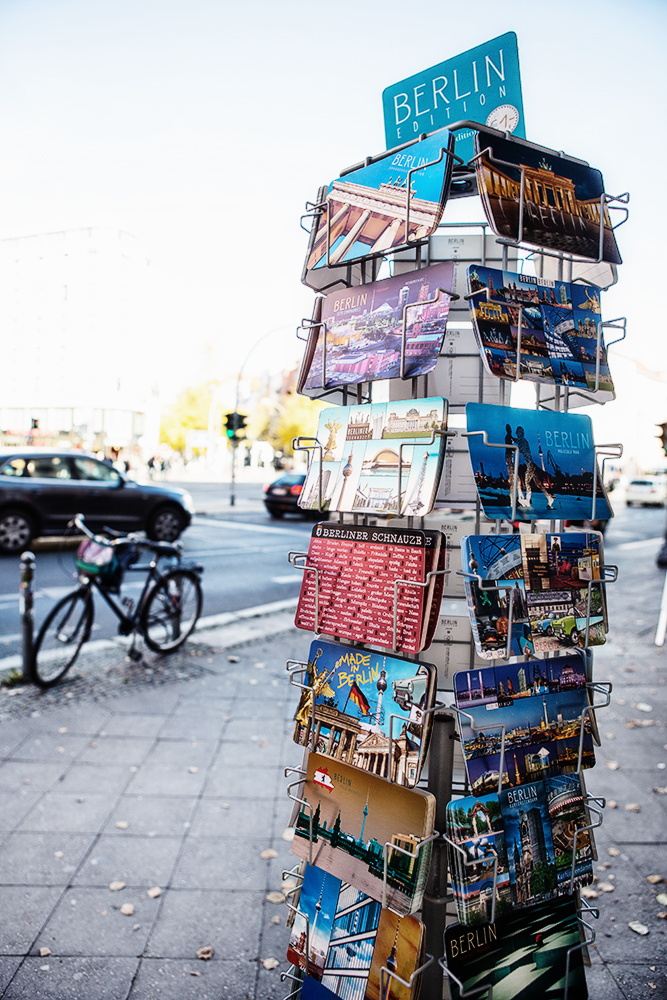