A LUNCH TO REMEMBER

At several locations and in different settings, men come together who’ve lived for decades with the virus — to meet, to share a meal, to reminisce, to heal, to laugh and to cry.
But the main reason for these gatherings is to be together, to share experiences and lives.
That afternoon we met some wonderful men who had a lot to tell about love, about life, and yes, also about loss.
Their openness, fearlessness and wisdom made it a very special afternoon. It will stay with us for many years to come.
Thank you, guys, for letting us be there. 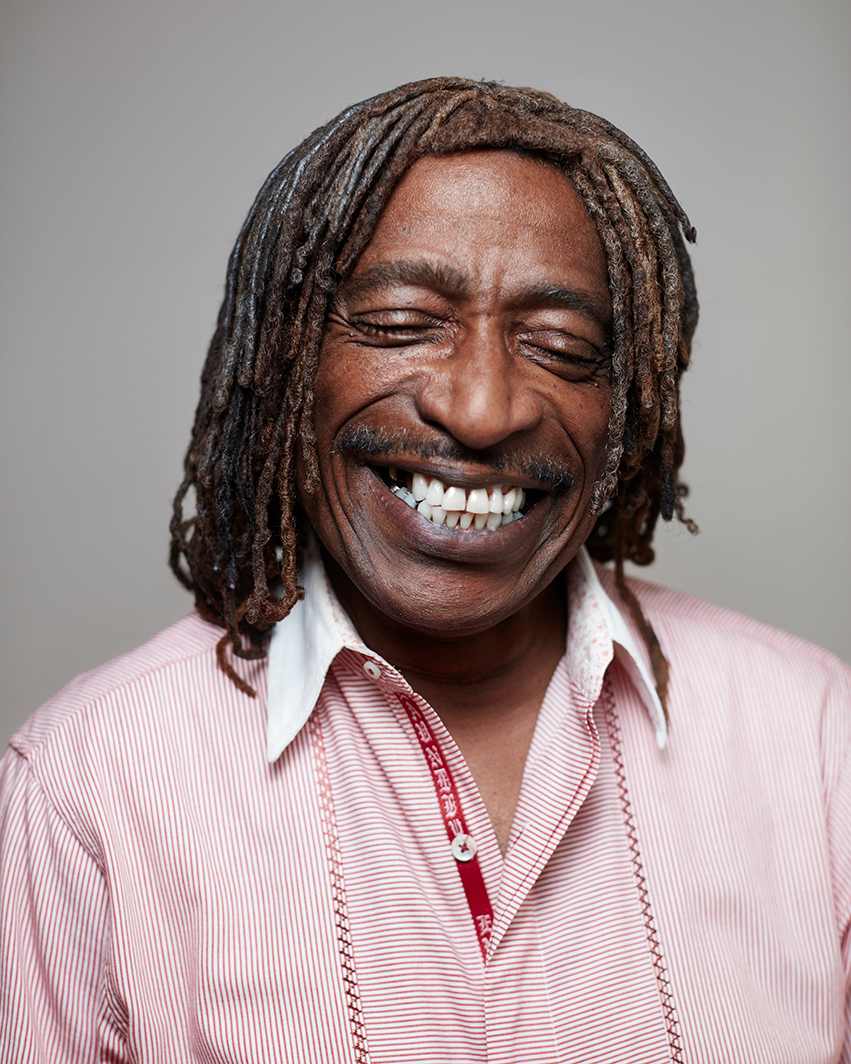 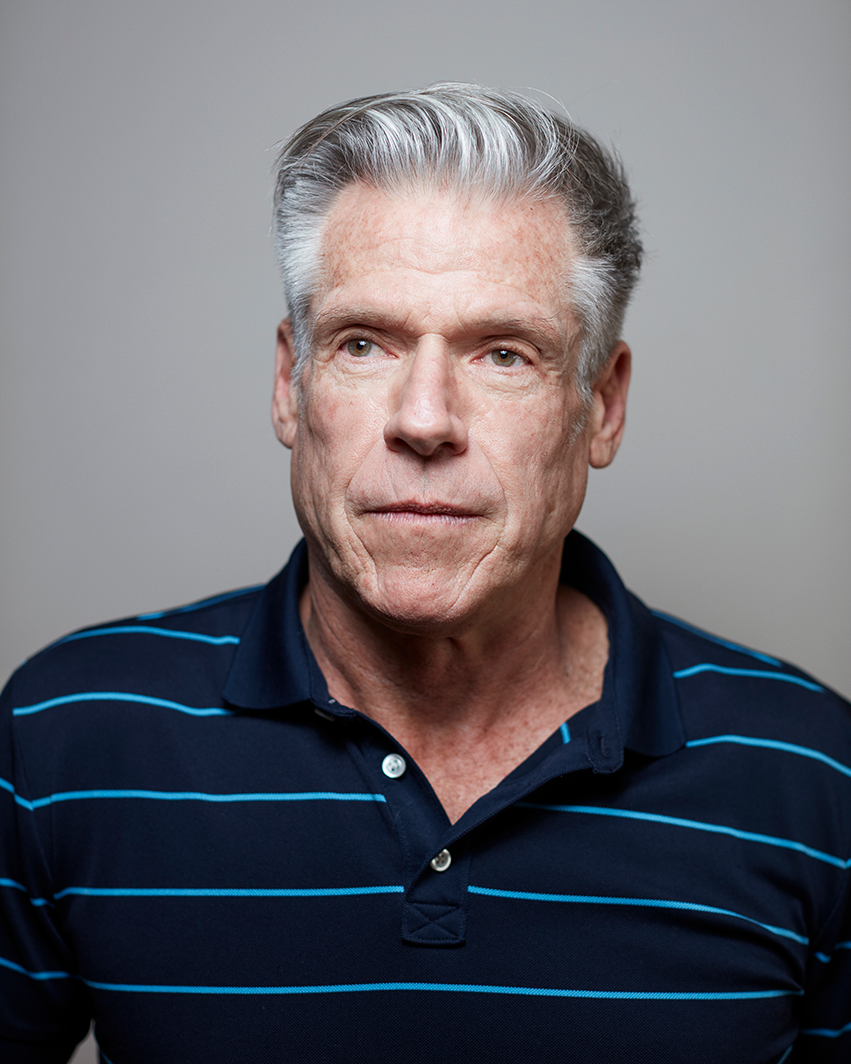 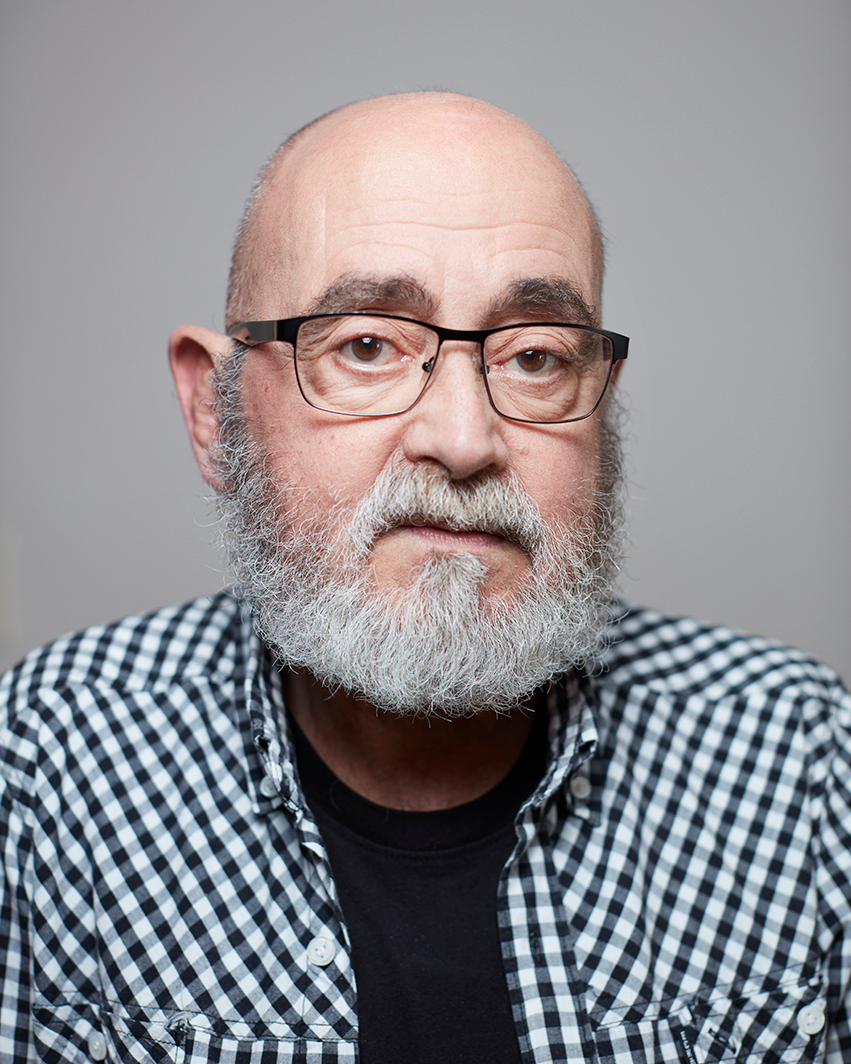 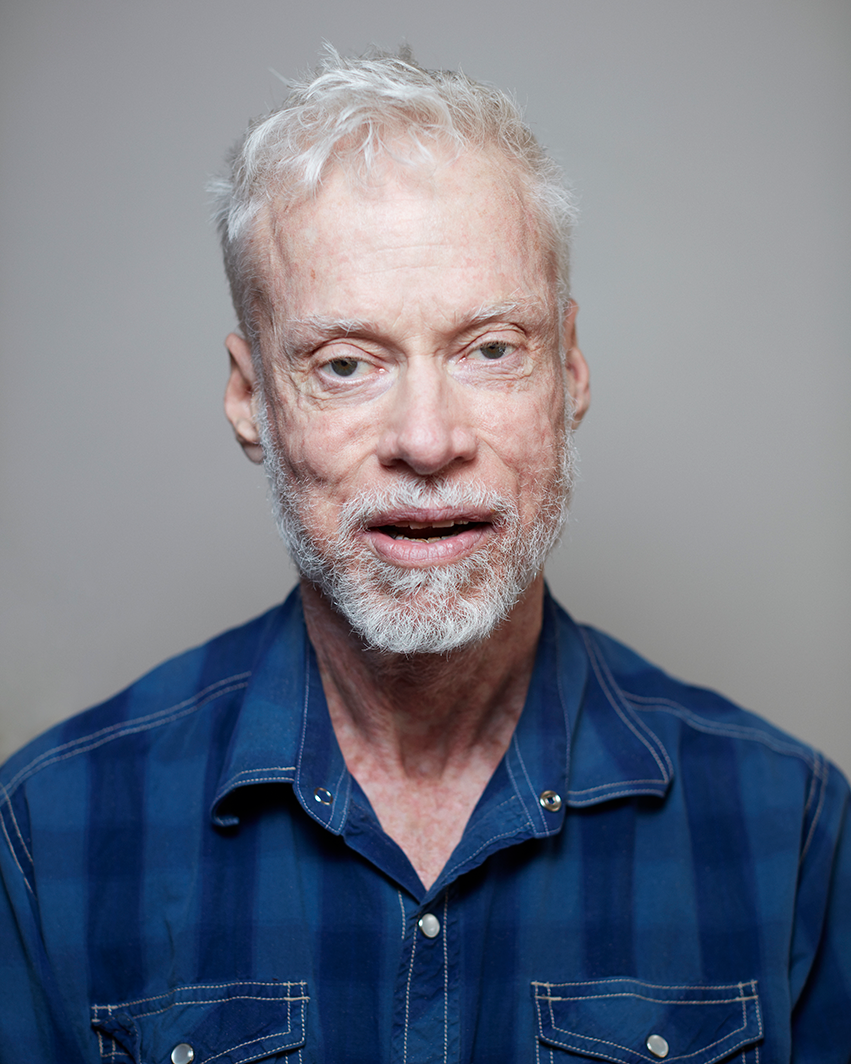 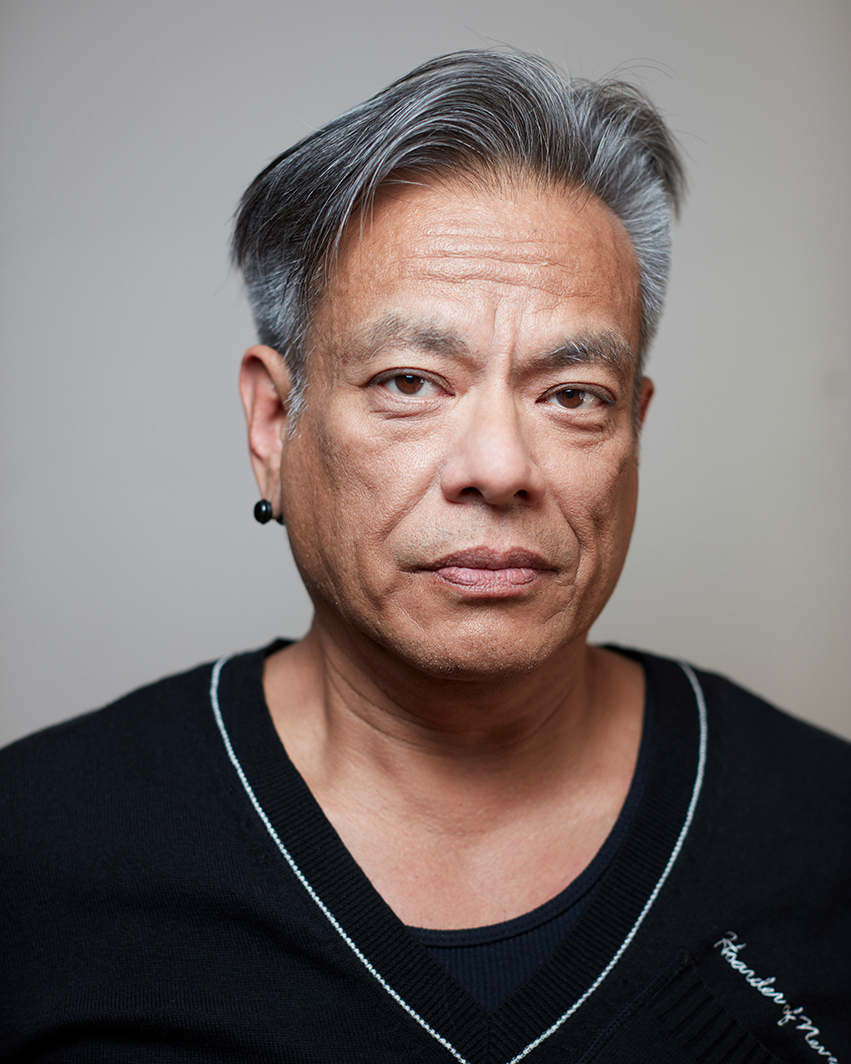