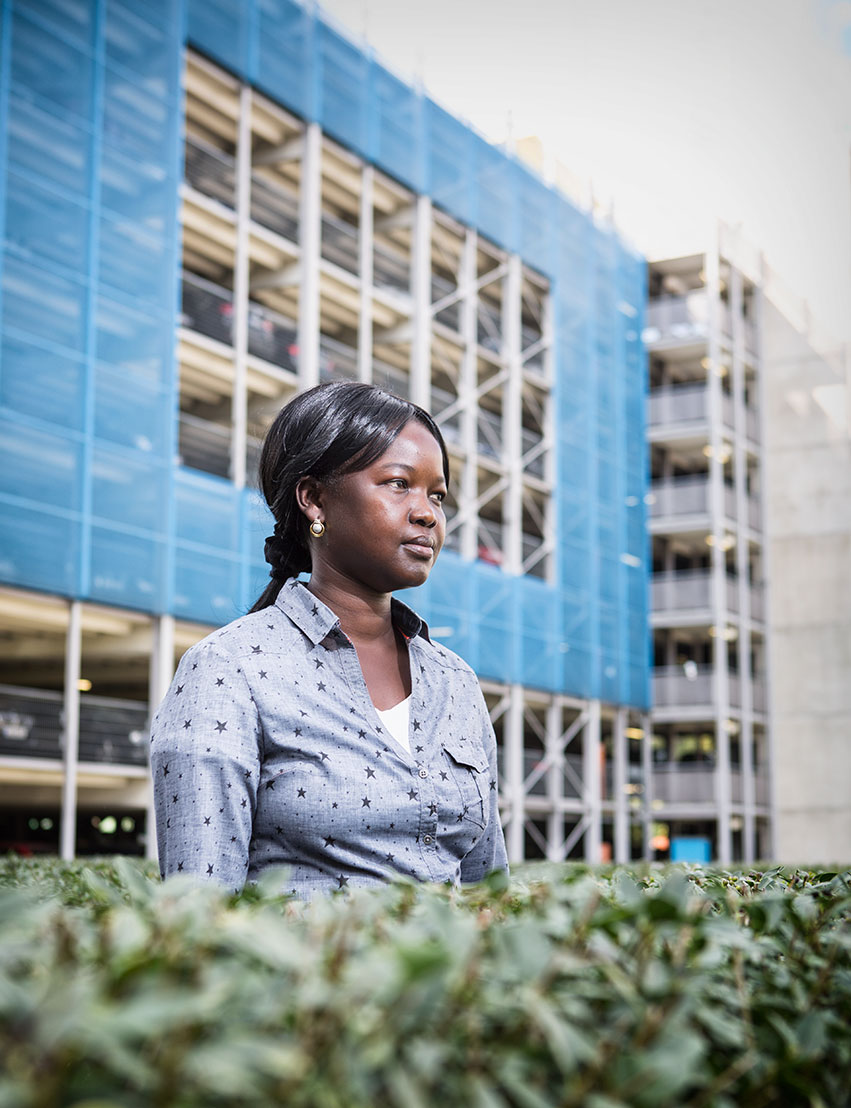 Anako: I was born in Uganda. My biggest wish for the future is to live to be old and see my children grow up. 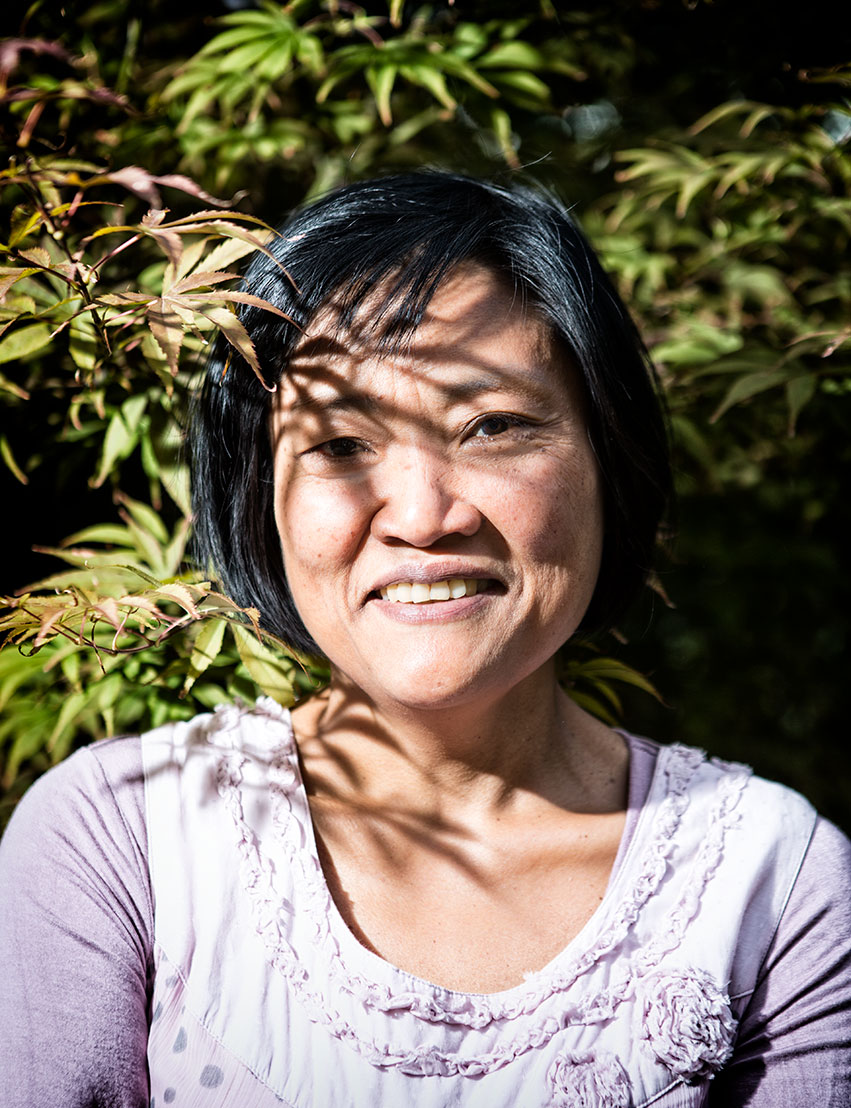 Sonporm: I’m 51 and was born in Thailand. I’ve lived in Germany for 25 years. I‘d like to continue working for Helping Hand. My greatest wish for the future is that there will be more understanding about people with HIV and Aids. And I hope that everything stays ok for me too. 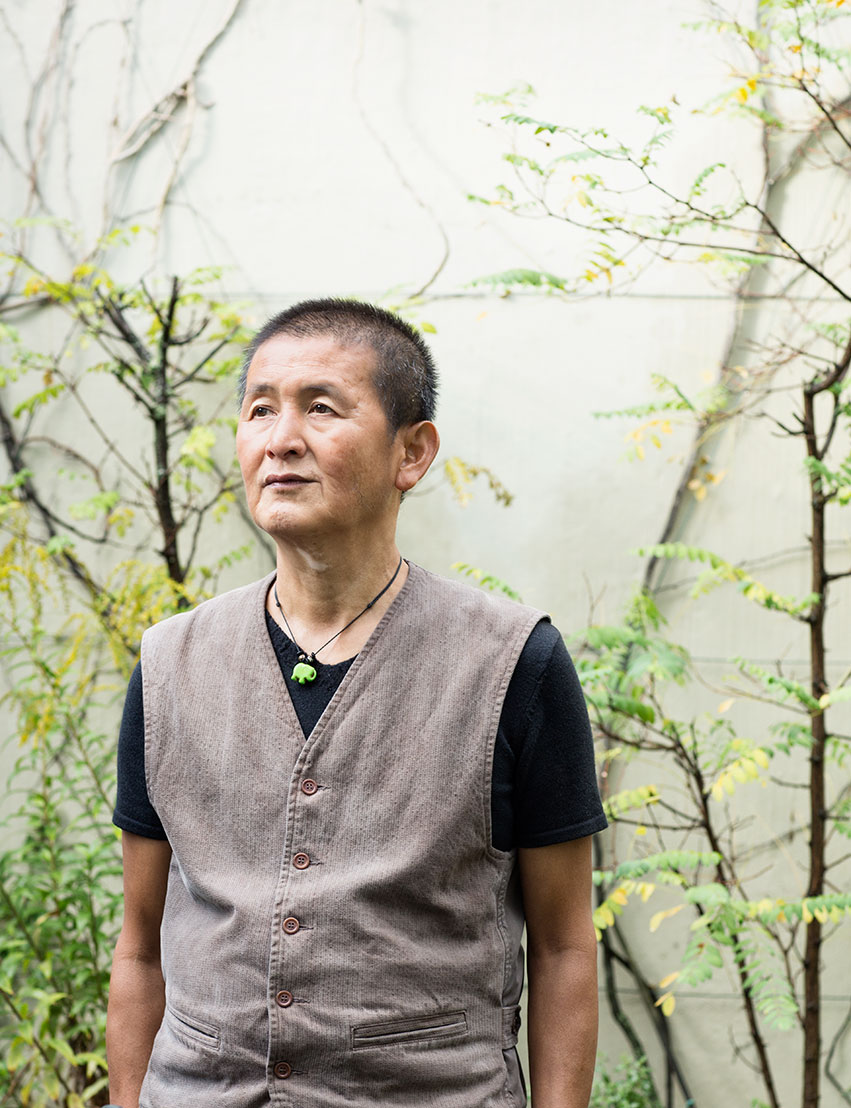 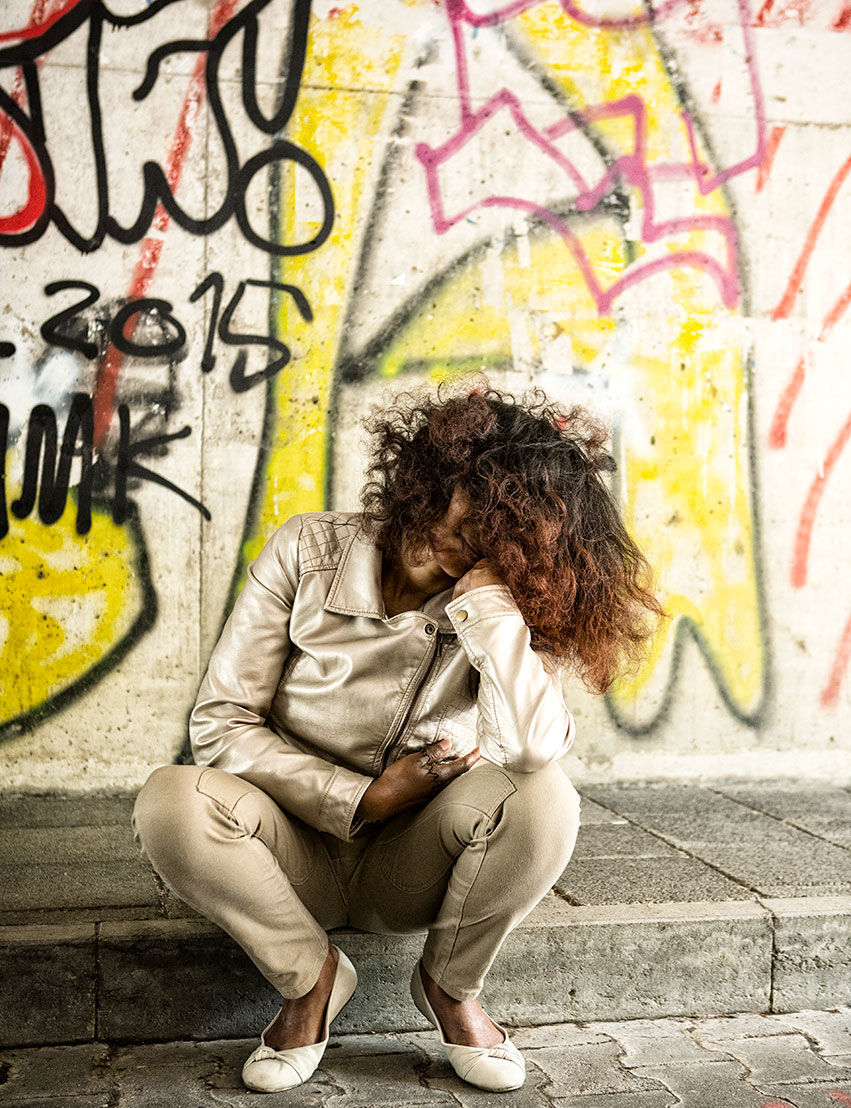 Sanit: I’m 43 and was born in Ethiopia. I’m participating anonymously because all my friends deserted me when I told them I’d contracted HIV. 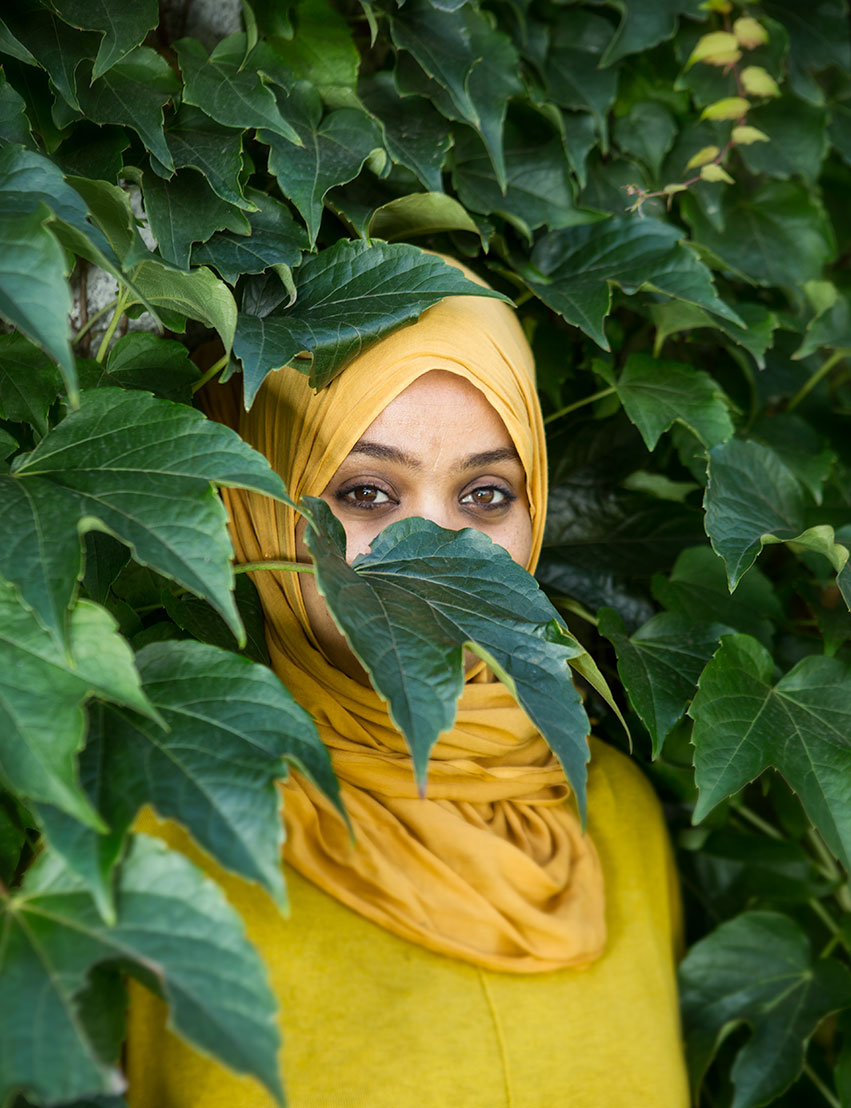 Yasmin: I’m 37 and was born in Addis Ababa in Ethiopia. I’ve lived in Germany for 11 years. I’m looking for a job because I really want to work. My hobby is gardening. My HIV has taught me to continue learning to do better. My greatest wish for the future is that a cure will be discovered. 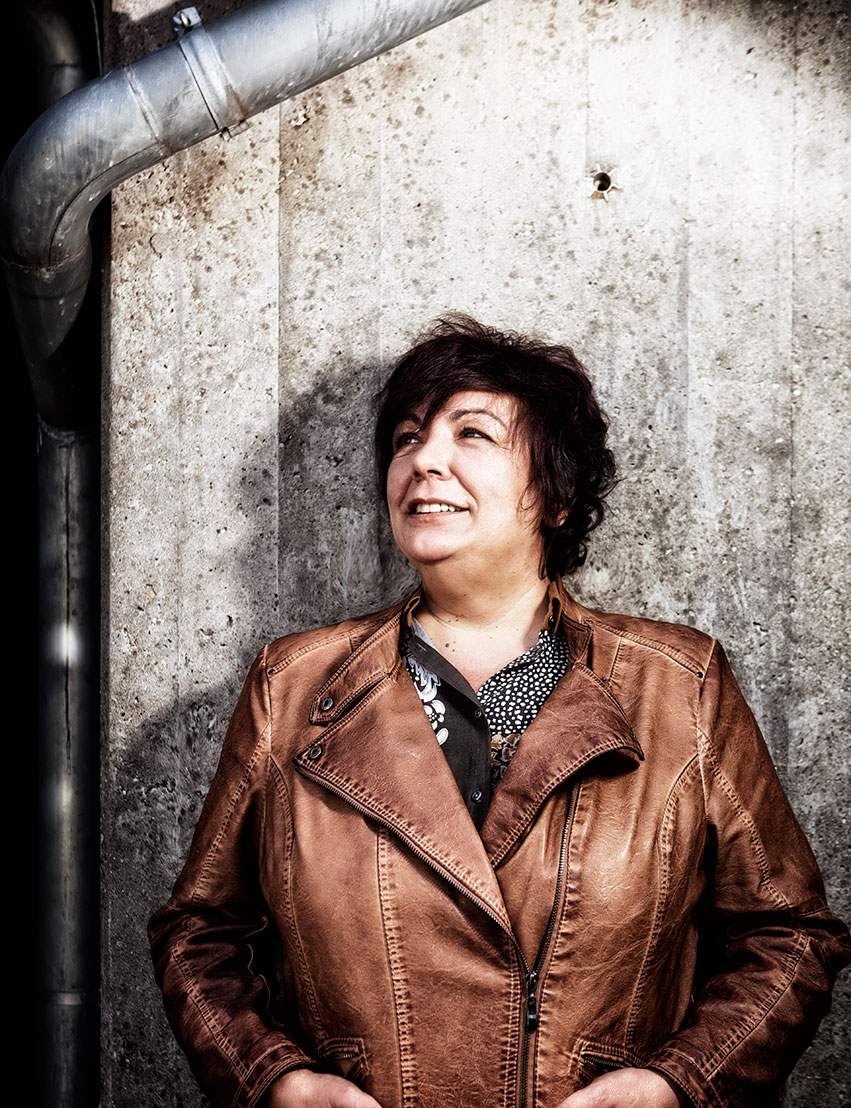 Maria: I’m 51 years old. I was born in Spain and have lived for a long time in Germany. My biggest wish for the future is to live to a good old age. 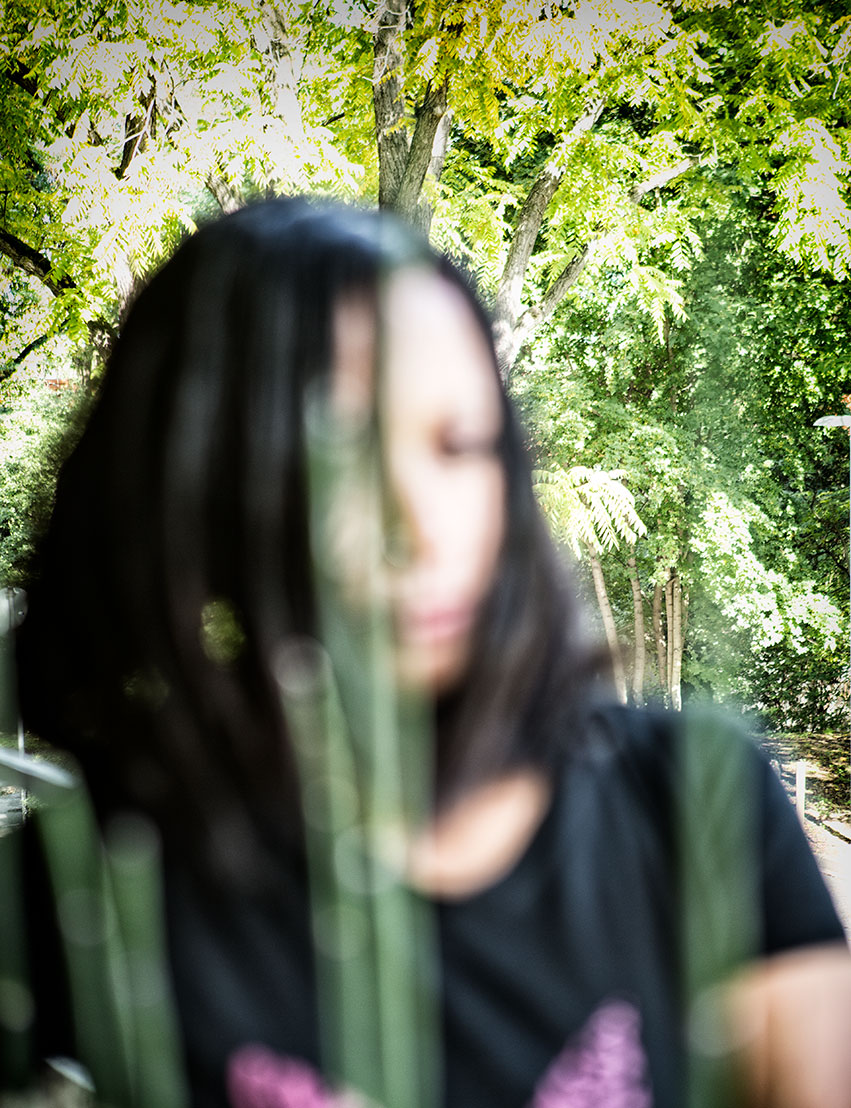 Yordanos is Samira’s coach at HelpingHand. Samira is a pretty young woman in jeans and a leather jacket. Both women come from Ethiopia. Samira doesn’t want to be photographed. The women have just come from a meeting of the women’s group. Samira emotionally tells her story, helped occasionally by Yordanos.

Samira “I came to Germany with my husband in 2008. When I was pregnant my blood was checked and they discovered that I had HIV. I thought I would die and I was worried that my baby would also have HIV. The doctor tried to reassure me, but I did not believe her.
My daughter is still healthy. She is now 6 years old…
My ex-husband was very angry. He hit me and did not want me anymore. It got worse. I left him and spent two years in the women’s refuge. My husband told everyone terrible stories about me. Nobody wanted to see me anymore. Now we are separated and he’s with another woman. They have two children together.

My ex-husband is still after me. I’m afraid of him. A police and court order forbid him to contact me. I’m afraid. I want to leave, but I’ve nowhere to go. I can’t go to my mother in Ethiopia. That’s not possible anymore. I’d like to go to Italy, but I can’t go there either. Sometimes I wish I was dead, just take something to drink and not be here anymore. I have so much pain in my stomach and doctors cannot remove it.
For four years I couldn’t talk to anyone. Then I did found someone and now I have Yordanos. We drink coffee together and we talk. But I don’t know what’s going to happen next.”