Voices and Faces from Tokyo 1 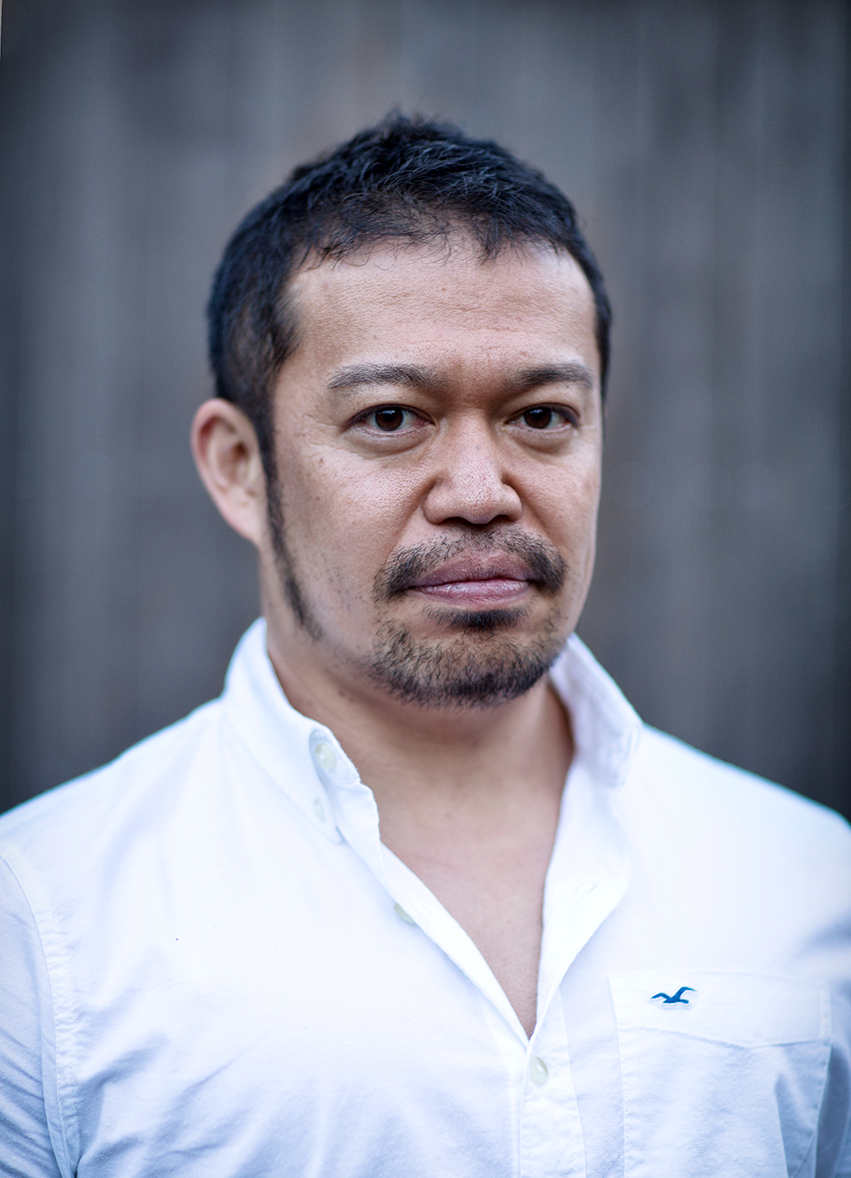 ITS UP TO OUR COMMUNITY.

I’m a sociologist and do a lot of research. In the course of my studies, I’ve also done research into HIV-infected young people. I asked young men between 20 and 24 what it meant to be HIV positive. How they felt! How they saw their future! For that research, I lived two years in Thailand. Back in Japan, in August 2013, I discovered I was infected myself.

No, I wasn’t shocked when I heard of my infection. Through my research, I knew that symptoms of flu and fever can indicate HIV. When my doctor found no explanation for my flu at the time, I asked him for an HIV test.

My HIV has changed me. I used to be quite focused on my own life. I didn’t give a lot of thought for others. Through my HIV, I became aware that there are many more people who suffer from troubles: people who are sick, people who live in difficult situations…

Medical conditions in Japan are very good. What I want to get across to people is that there’s still a lot to do in the social field. What does it mean in everyday life when you have HIV? How do you feel? I’m currently researching a group of 20 people with HIV for the sociological aspects of HIV infection. It’s important that we learn how to live with HIV.

That’s a task we have to take up ourselves as an HIV community. We have to do it together. At the hospital you’ll see people in the same boat as you, but the hospital isn’t a good place to talk with others. And due to strict privacy rules, the hospital is forbidden to put people in contact with one another. It’s really up to the community.

The most difficult thing is to accept yourself, to talk openly about your HIV, to tell others that you have HIV. That’s why I want to take part in this special initiative. I want all that to change. 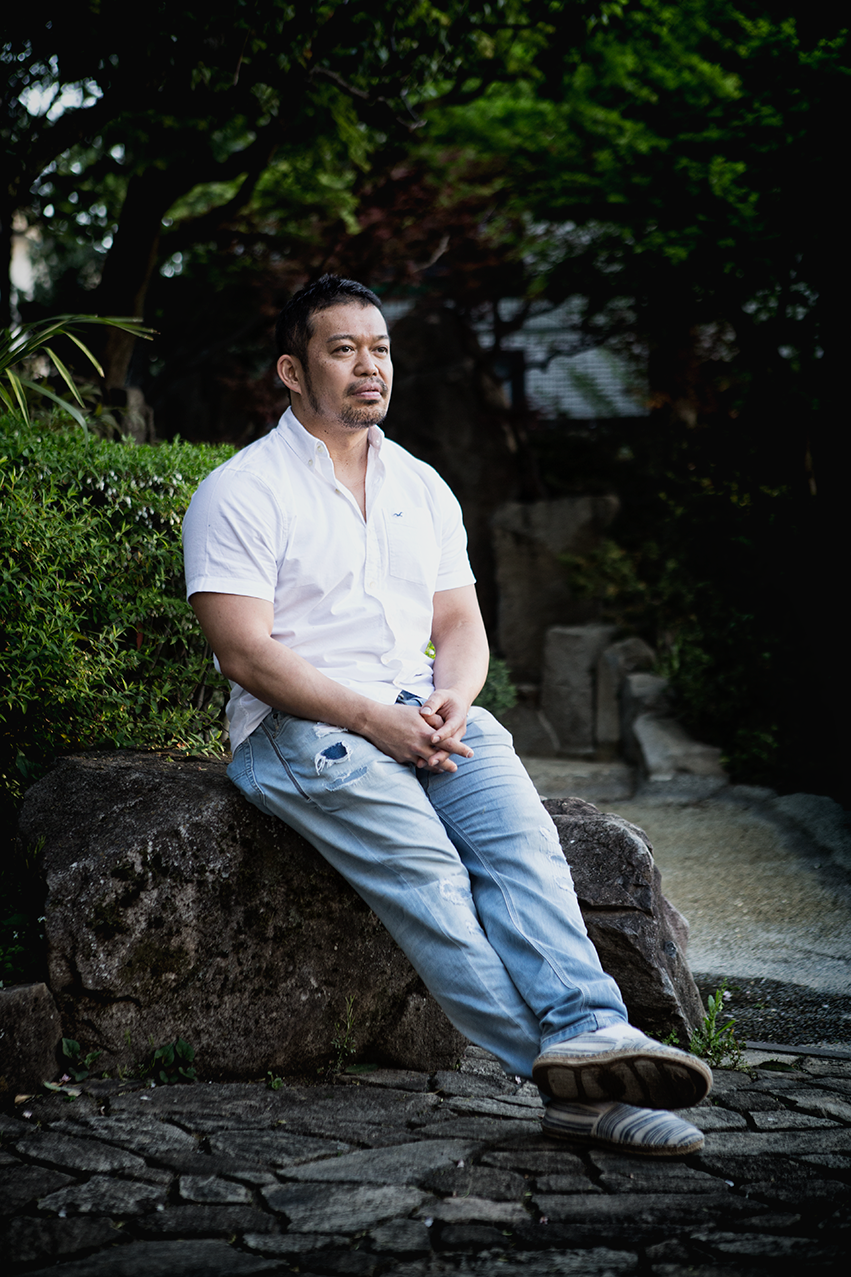