FRONTRUNNERS are men and women who are leaders in their field with regard to HIV and AIDS, and those who have achieved extraordinary accomplishments to build a better future. FRONTRUNNERS can be men and women from the HIV community, from HIV grassroots organizations, from the world of science, politics and medical care; and activists and artists. FRONTRUNNERS are the ones that lead us, inspire us, and can give us a look into the future.

John C. Martin was CEO of Gilead Sciences from 1996 to 2016, and since March 9 has been Chairman of its Board of Directors. “The science is what matters”, according to John. “Don’t get too upset when something doesn’t work, nor be too much of an enthusiast when it does.” Years of research by him and his teams, combined with outstanding business acumen, have led to discovering and producing many anti-HIV medications, including the important all -in-one pill in 2006. We speak with John “at home” in Gilead, in one of the six San Francisco buildings where research and development come to fruition. 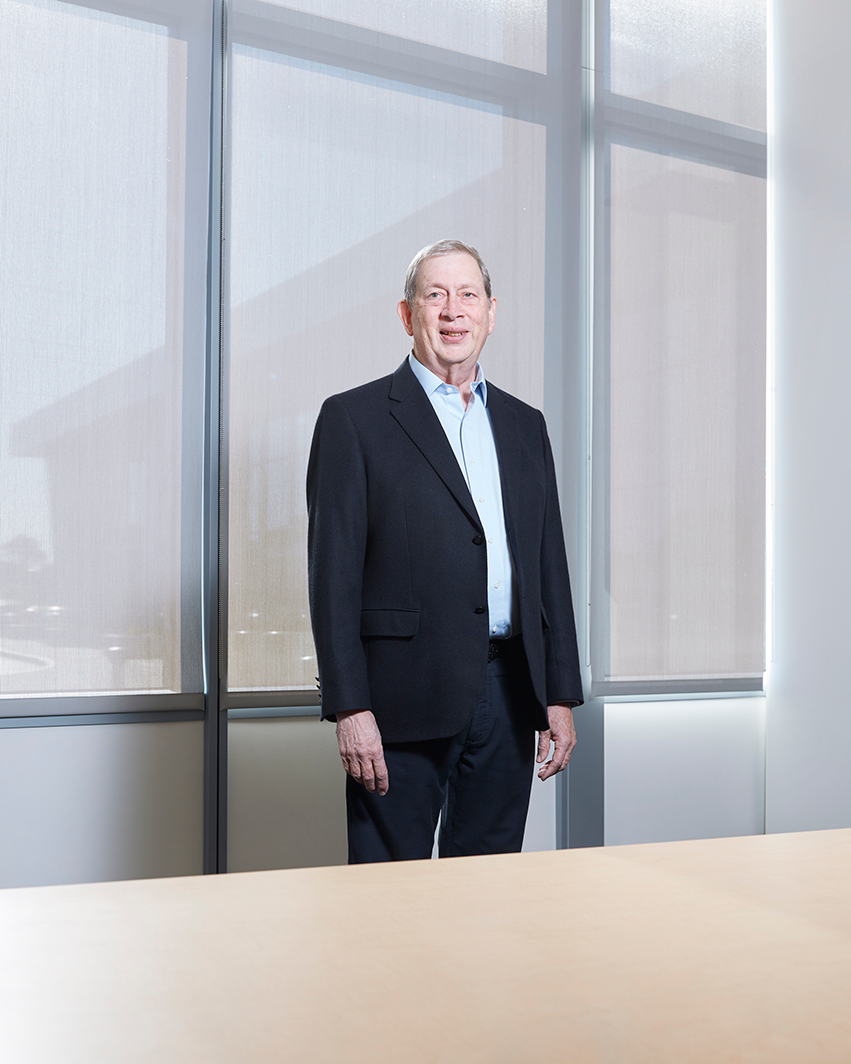 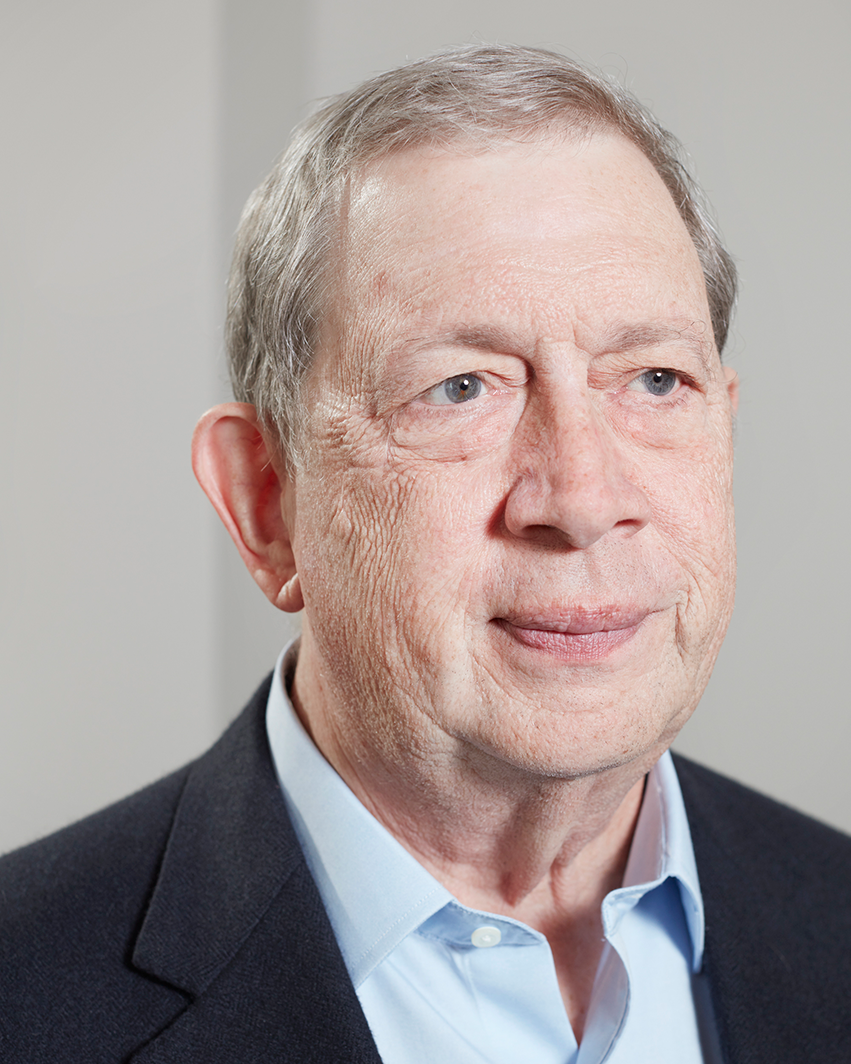 Team Atlas a day at work with John C. Martin 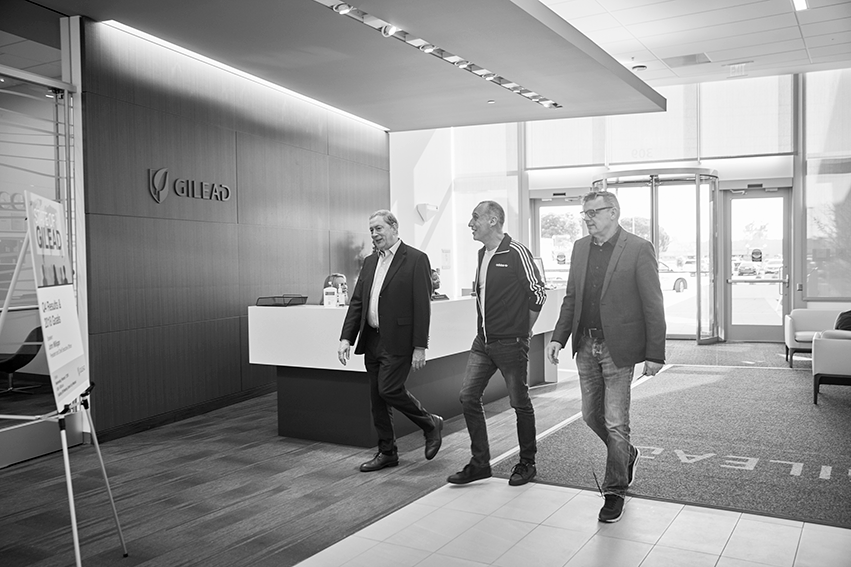 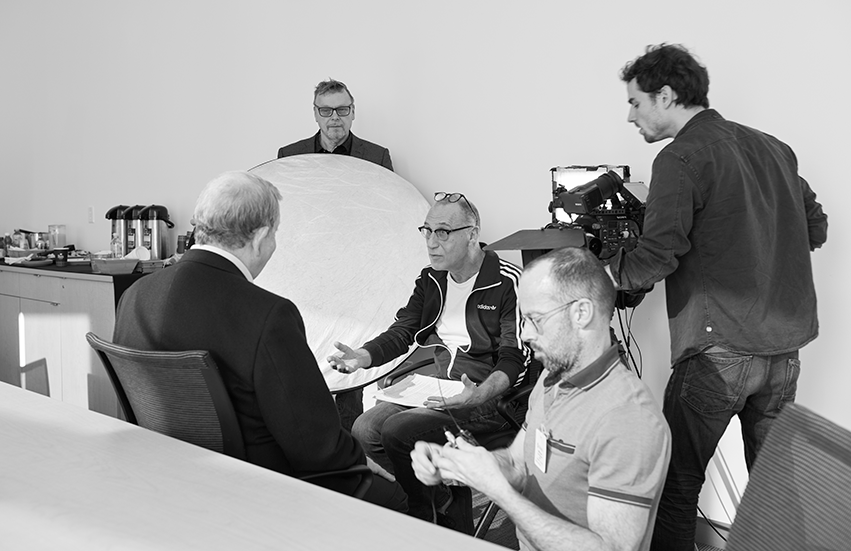 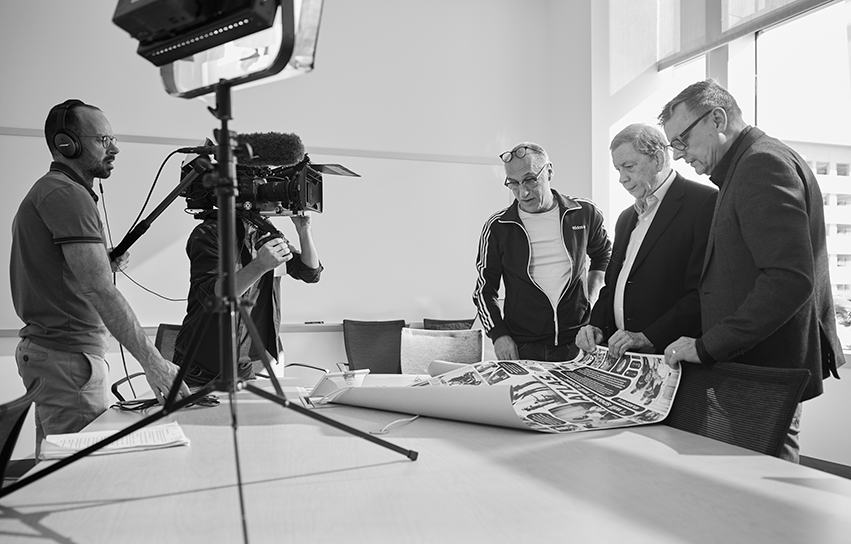 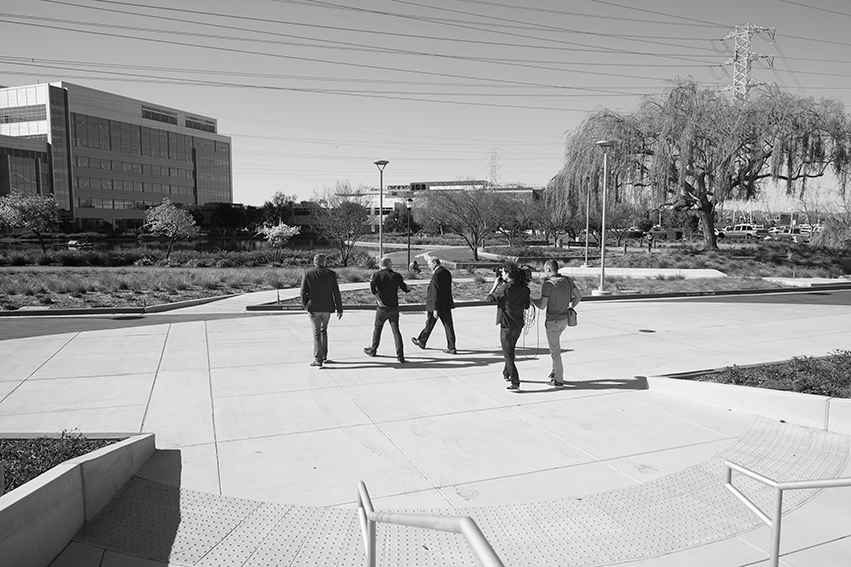 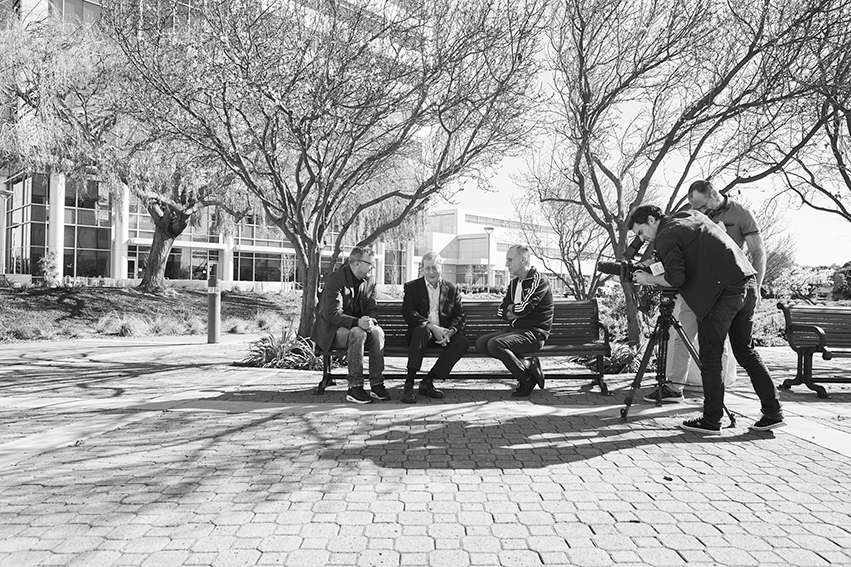 “My biggest hobby is to play football.”

“it came completely out of the blue to me...”

Onno Schellekens
“You have to take care of each other.”

"I’m still that angry do-gooder from the past."