Shortly after the first AIDS diagnosis in 1982, people in The Netherlands began to speak openly about HIV and AIDS. This openness has helped research and treatment tremendously. HIV is not seen as a deadly virus anymore but as a chronic condition that can be lived with. But even in The Netherlands there are still problems. There is a growing group of HIV infected people who, for decades, have been carriers of the virus. They sometimes develop new symptoms. And many young people underestimate the risk of an HIV infection. This is why the number of new infections is on the rise again, particularly amongst gay men. 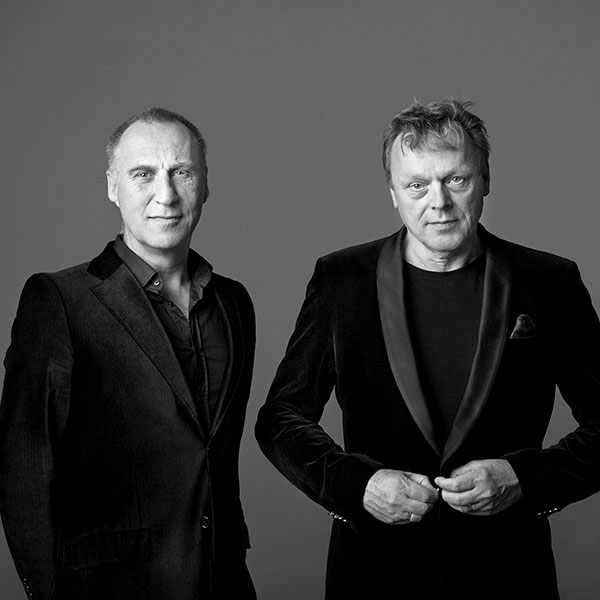 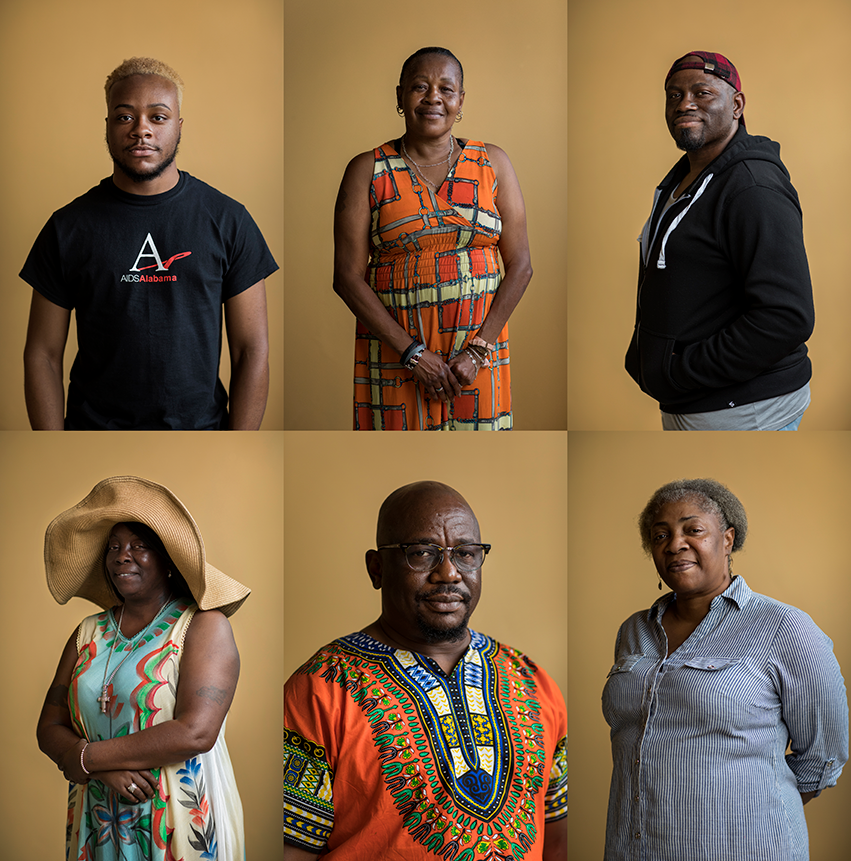 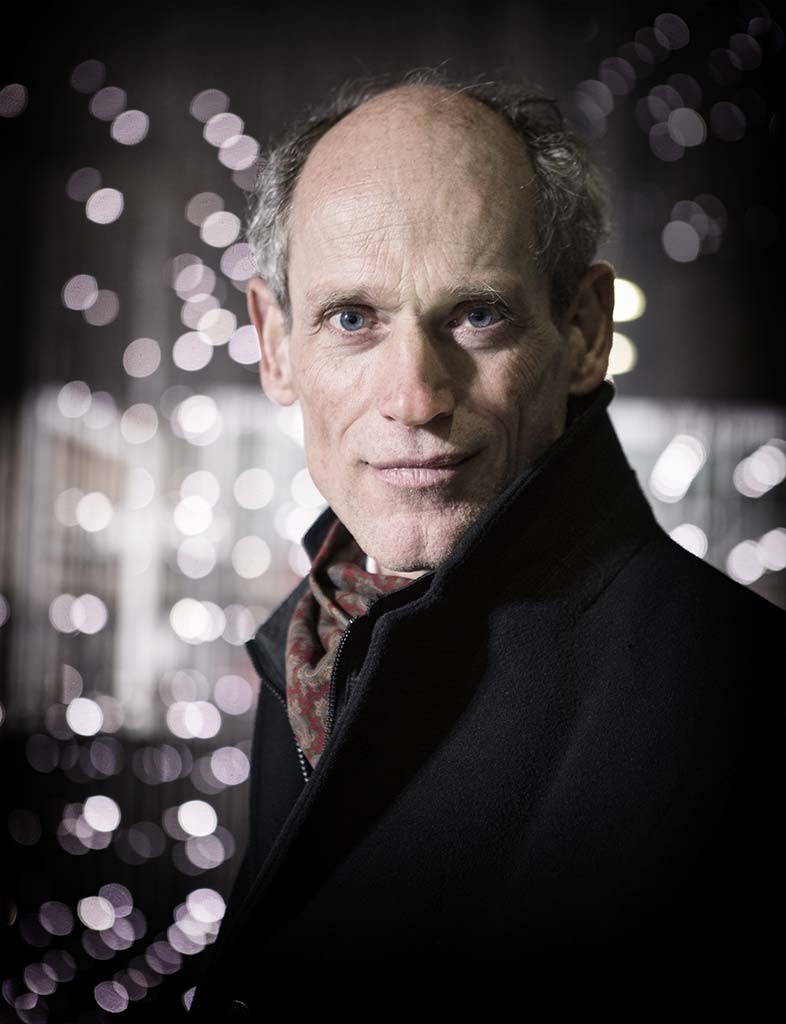