Gregg (62) became infected with the HIV virus in the early 1980s. As hard as it may be, it hasn’t often gotten in the way of his enjoyment of life.
Gregg has been a lifelong activist. His face was on the first poster used in a campaign warning against AIDS in 1984. He still fights against prejudice and ignorance every day. 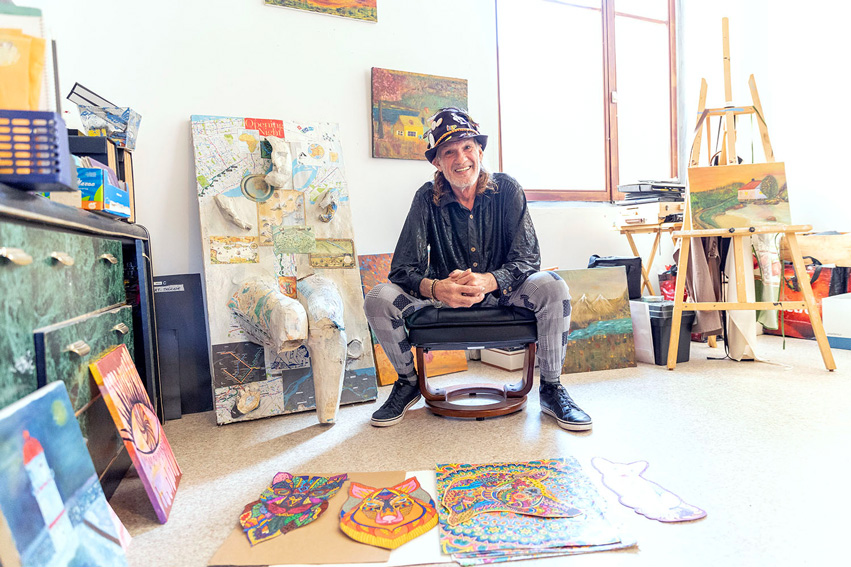 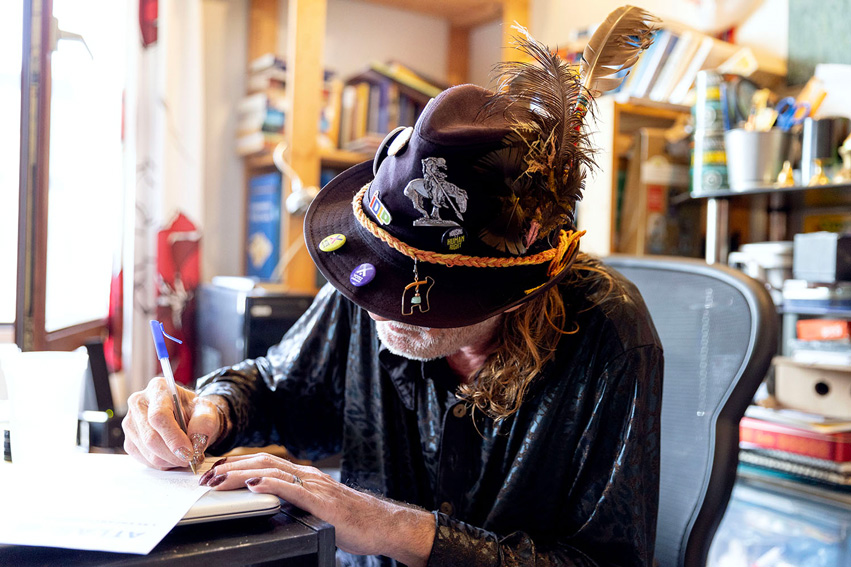 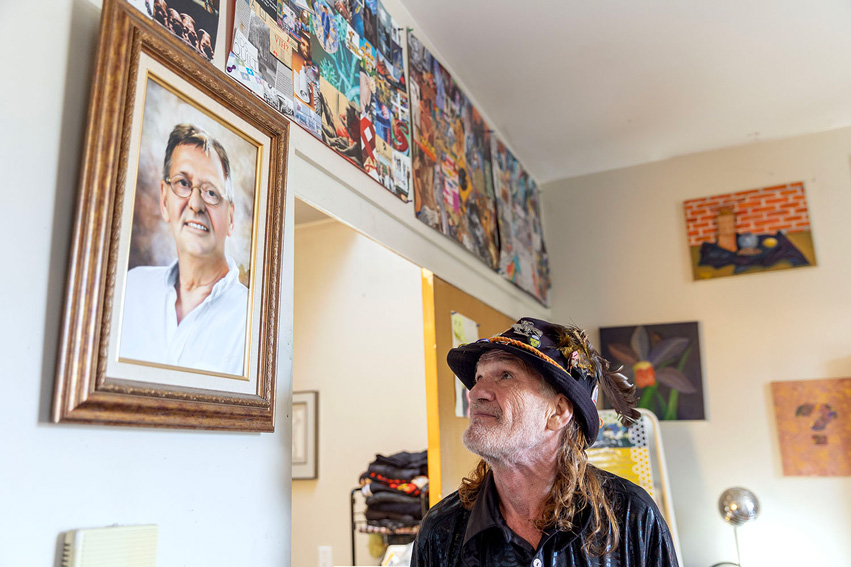