We meet the guys on a beautiful and sunny day. Their story shows the complexity of being gay and hiv-positive in Alabama. But their story shows as well their courage and their strength. Being tough in Alabama is not so much making your point on the barricades, but having the guts to choose to be themselves.
That’s why these guys are so impressive.

De Anthony and Jason have been together for years. A sweet and close couple, who luckily can take refuge with each other or cheer each other up when necessary. That this is sometimes needed seems an understatement, being gay, African American and HIV positive, life in Alabama is not always kind to you. De Anthony and Jason are determined to make something of their lives. During the day, they work as supervisors in a residential complex, and in the evenings Jason is a professional transvestite in nightly shows. 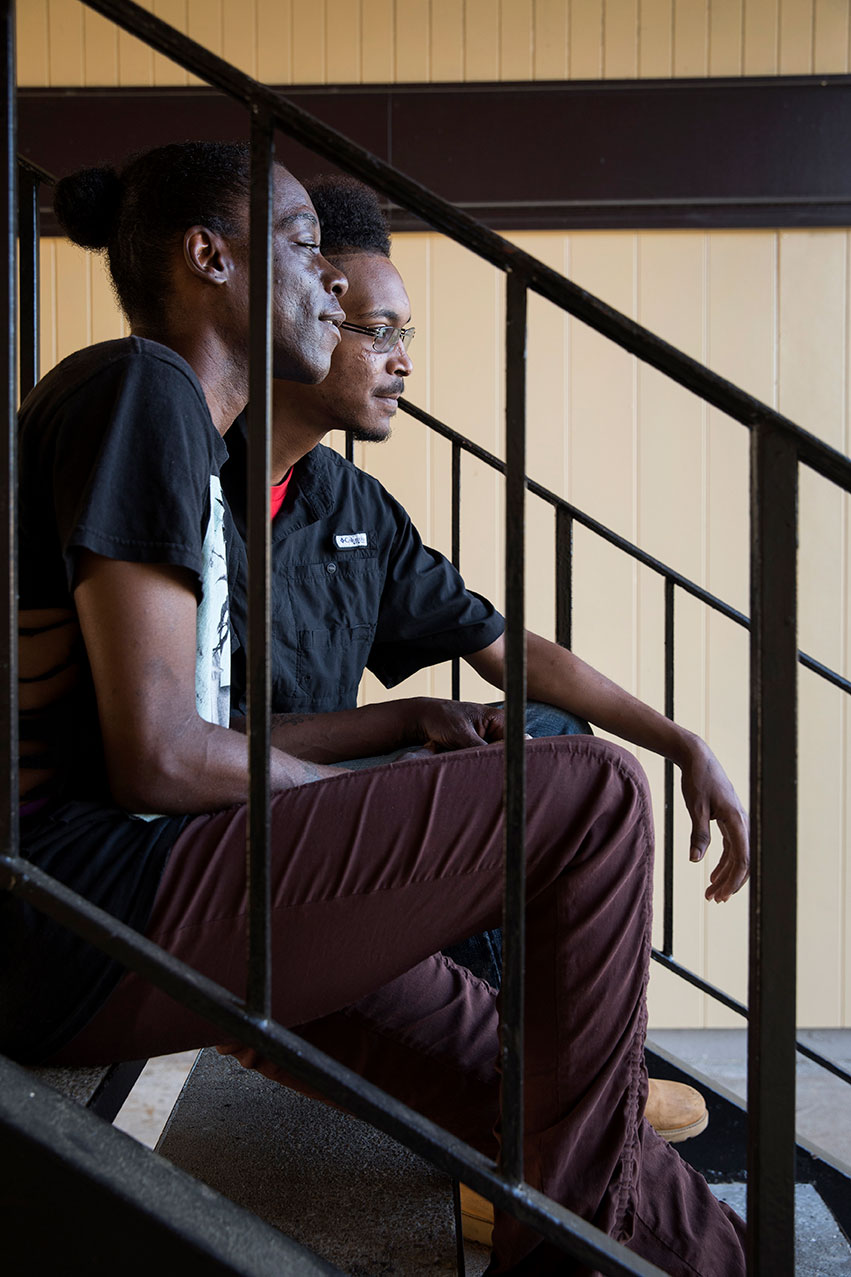 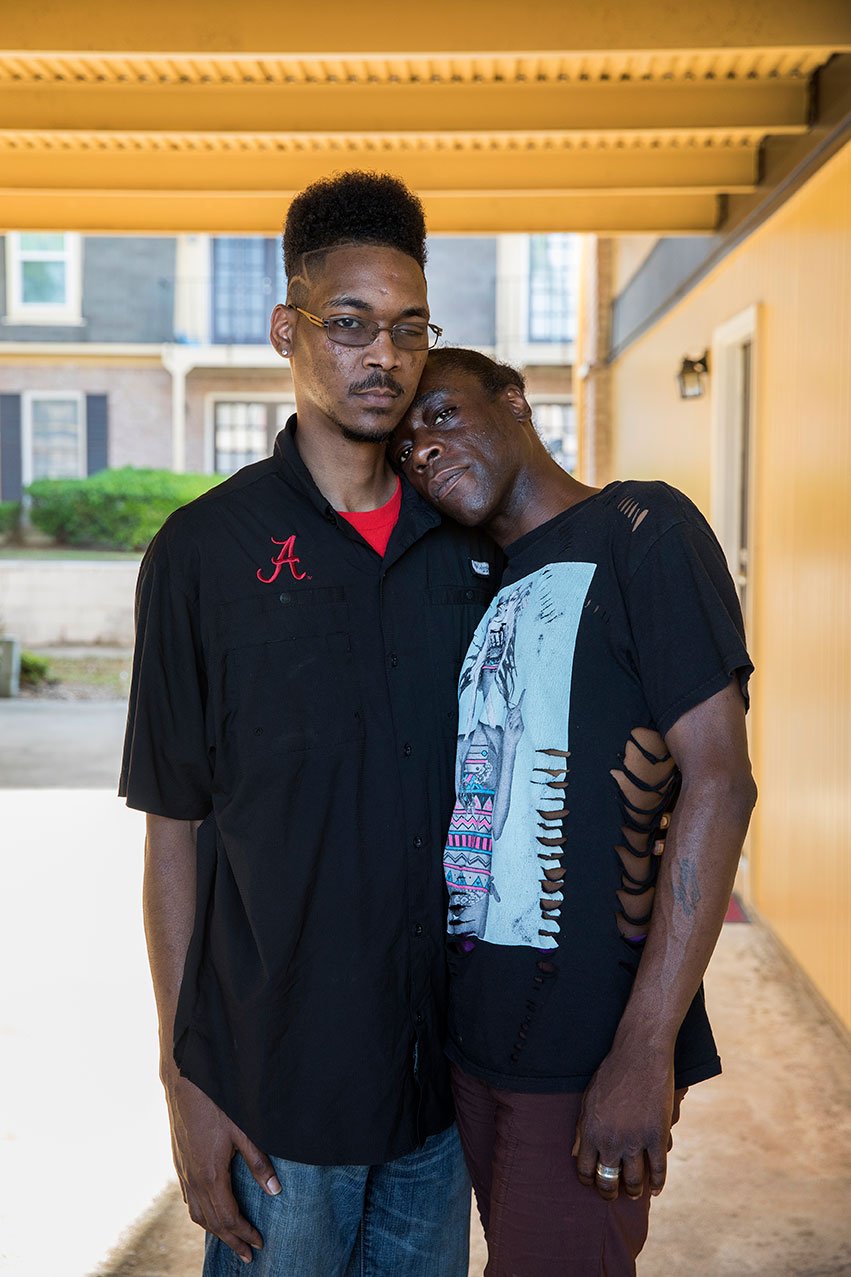