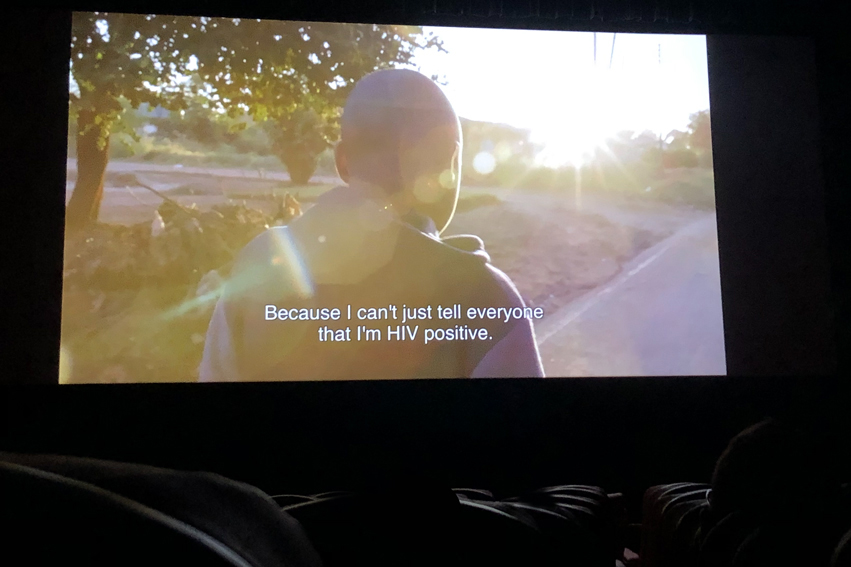 It worked! From July 28 to August 2, during AIDS 2022, we organized ATLAS DOCS; the first international HIV documentary festival in Montreal, Canada, some forty years after the AIDS epidemic first appeared in various parts of the world. 45 stories of HIV-infected men and women, made on 5 continents, were brought together in one documentary festival.

45 stories portraying a community of 37 million people, about a virus that has killed tens of millions.
It’s a start…
All the short and long documentaries together showed an enormous diversity of people and stories. The virus may have the same physical consequences all over the world, but it makes a big difference whether you live with it in Cambodia, Zambia or in Germany.

For most visitors a new world opened for them. ATLAS DOCS showed, along with all those new faces and stories, the great ignorance about what a life with HIV means that you don’t see.
The documentaries that were screened were not only moving, funny and sad, but also painted a picture of a world unknown to many. We are grateful and proud of all the documentary makers whose work we were able to show. Many of the wonderful films were made under difficult circumstances. We applaud their courage, creativity and perseverance. Their commitment and their bravery should never be underestimated. We sincerely hope that they continue to give a voice and a face to the 37 million people in our community. And yes, we are also proud of the ATLAS DOCS team. Together we managed to organize a wonderful and essential event that has been seen by many; even outside the fine halls of the Cinema du Musée and Cinema du Parc.

We call on all filmmakers, writers, photographers and stakeholders to continue capturing all the stories in our community and to share these as much as possible with anyone who wants to see and hear them. After all, sharing stories is a powerful weapon against the scourge of stigma and discrimination.

ATLAS DOCS will want to play its part in this, because of course there will be a second edition of this festival. We look forward to seeing you and your work there.
Good luck and see you soon.