The ATLAS2018 B-team is on the way to Suriname. 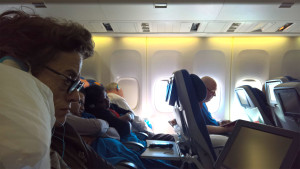 Marjolein isn’t distracted by this nonsense. She spends the 9 hours flying time watching a (bad) film and preparing for our meeting with Surinam’s Minister of Health.

When that will be is not yet quite certain. We’ve been in contact with the Suriname Embassy in The Netherlands, and the Minister has agreed. But it could be on Monday or Tuesday. It’s Saturday today so we’re preparing for Monday by going through all the A team’s information as if we’ve got to do an exam in it. 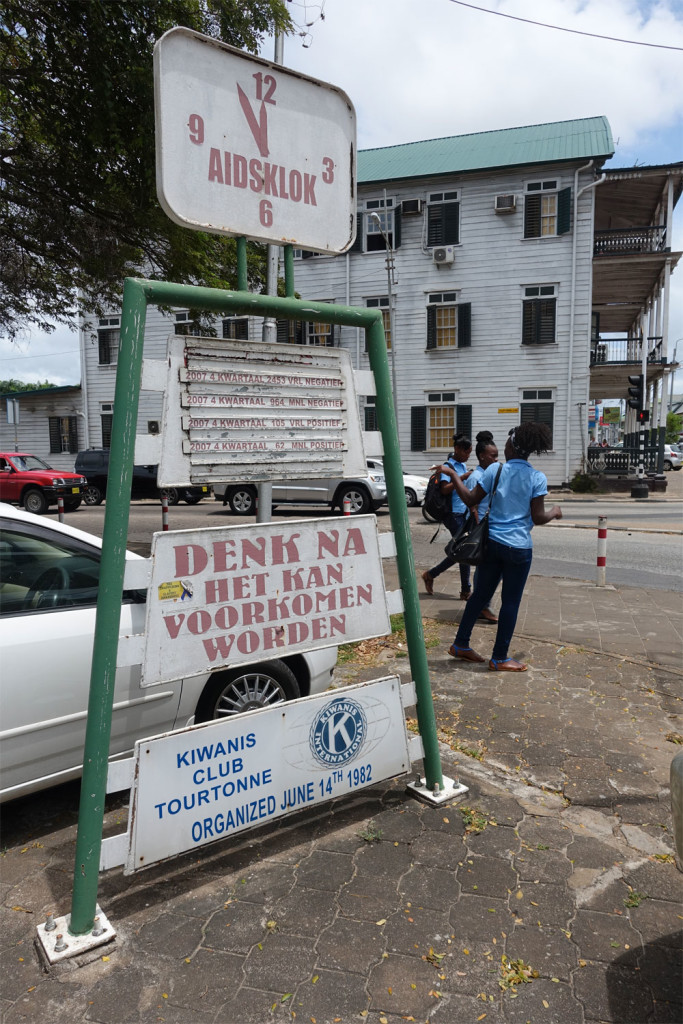 These are big numbers, so we’d like to hear what the Minister has to say. The priorities we think we understand, so nothing to worry about at the moment. The stewardess comes round with an ice-cream which would have been lovely if we hadn’t nearly choked on the plastic spoon when we read:

Cross cutting issues? What on earth are they? We’d like to look that up right away but… no internet at 10.980 meters. We read everything through again three times so that we can face the Minister without any uncertainties. So we start to watch a second bad film and hope that he doesn’t start about cross cutting issues.