A rocky past, a promising future!

Alyona and Dmitry are special. Their first date was in prison.

Both are infected with HIV. Both are not afraid to talk about it. But most important: both decided that their best years are still to come. On a cold, foggy day, early November, they talk about the demons of their past and their dreams for the future. 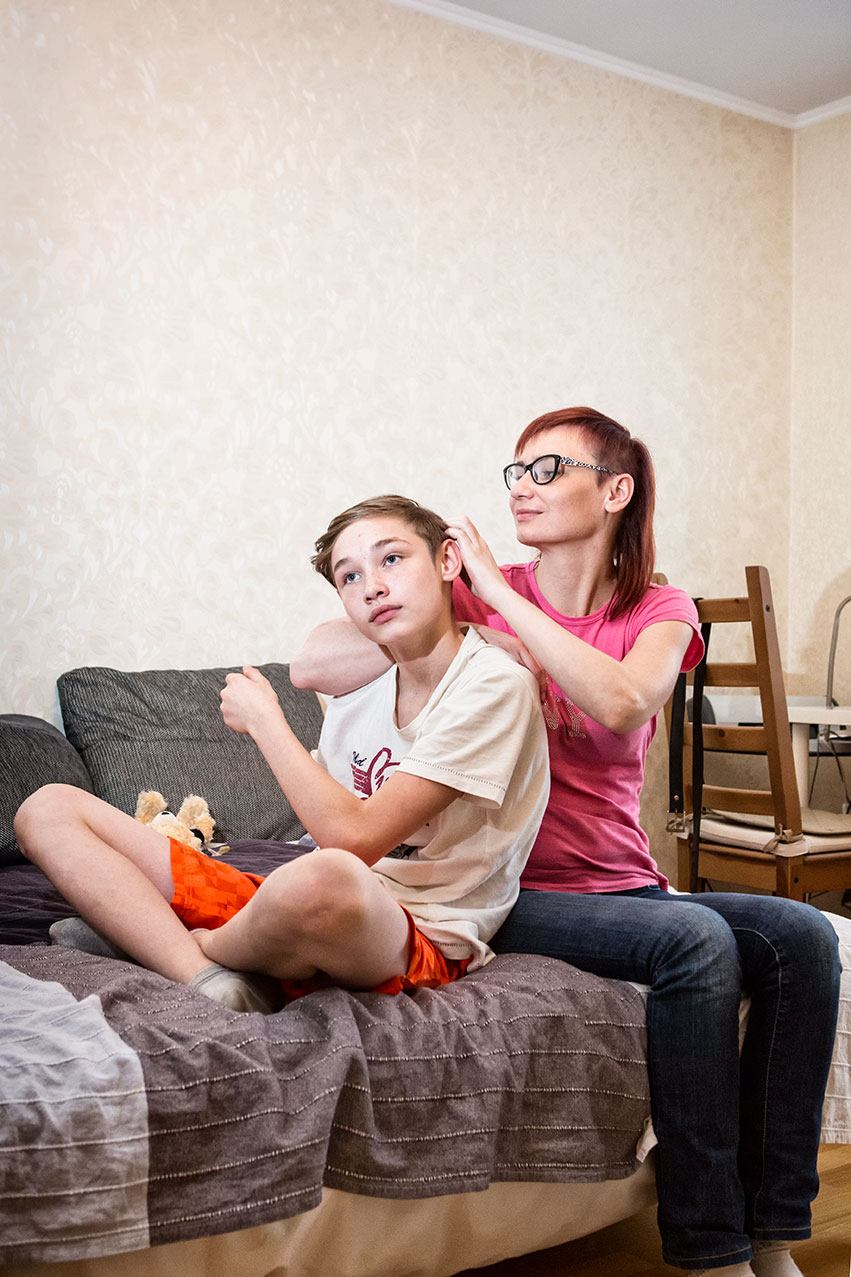 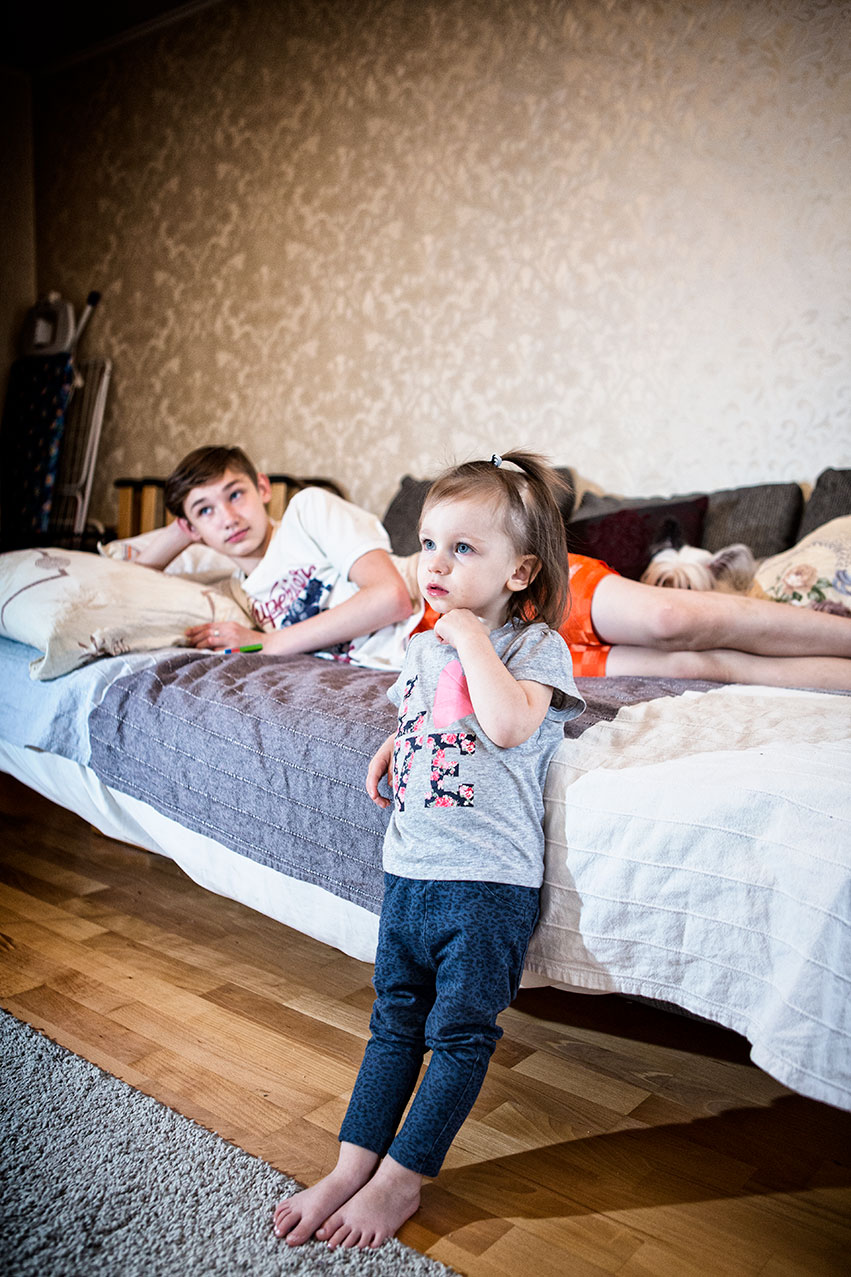 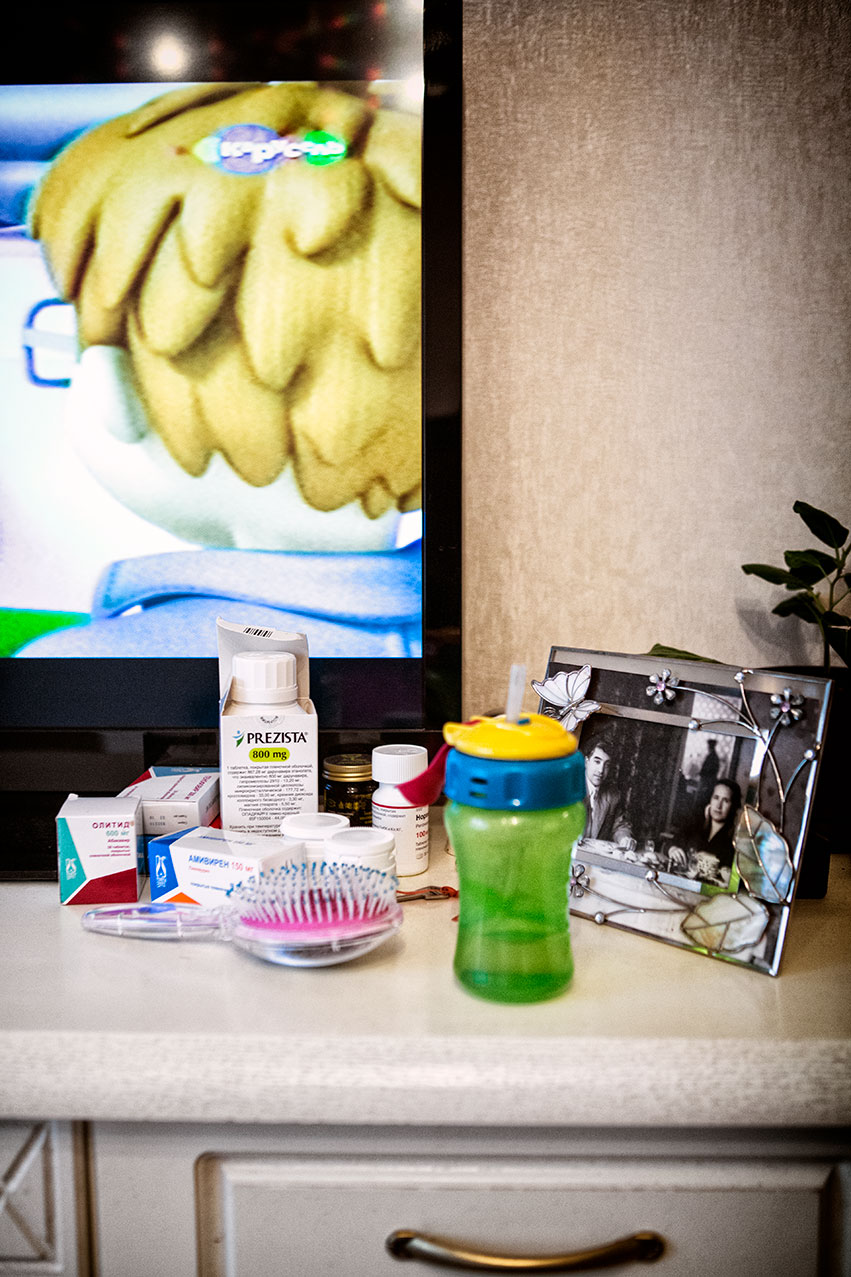 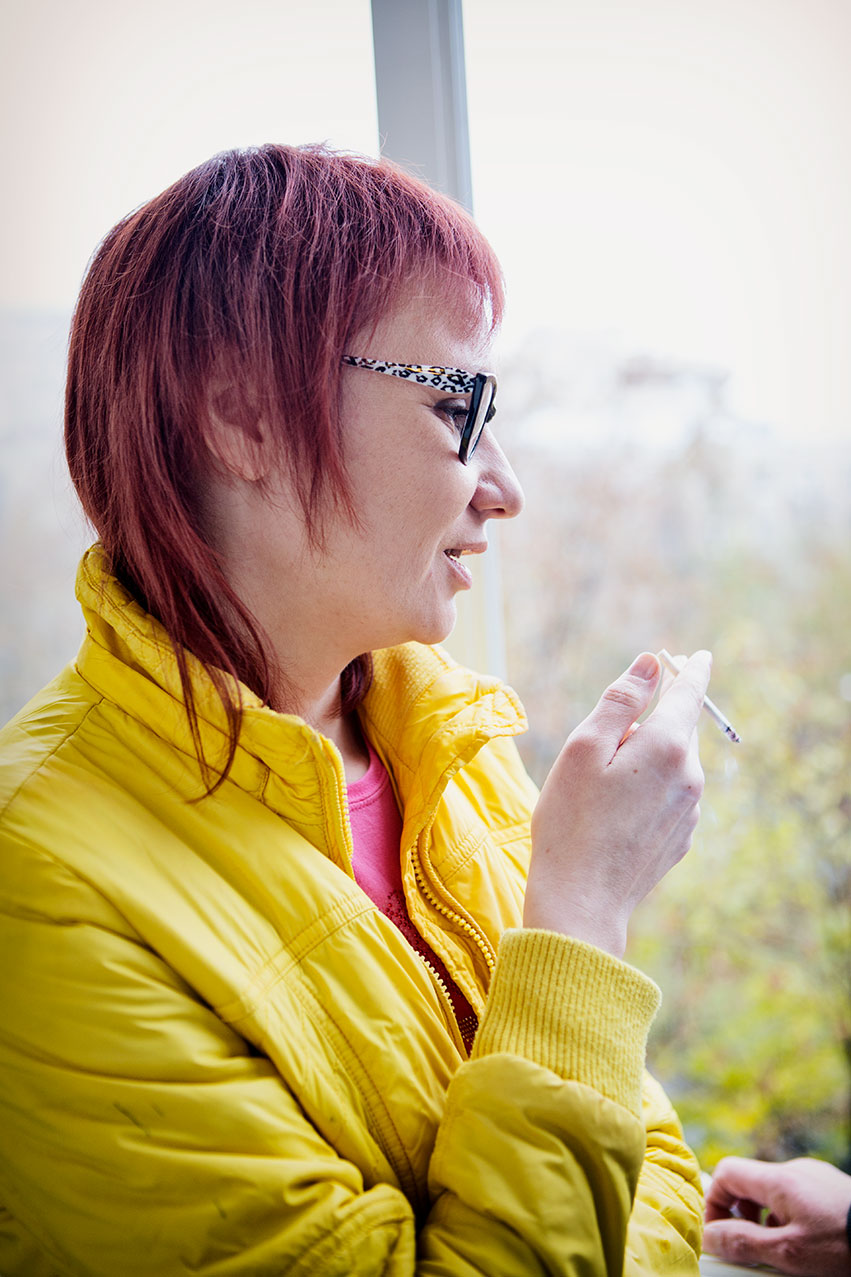 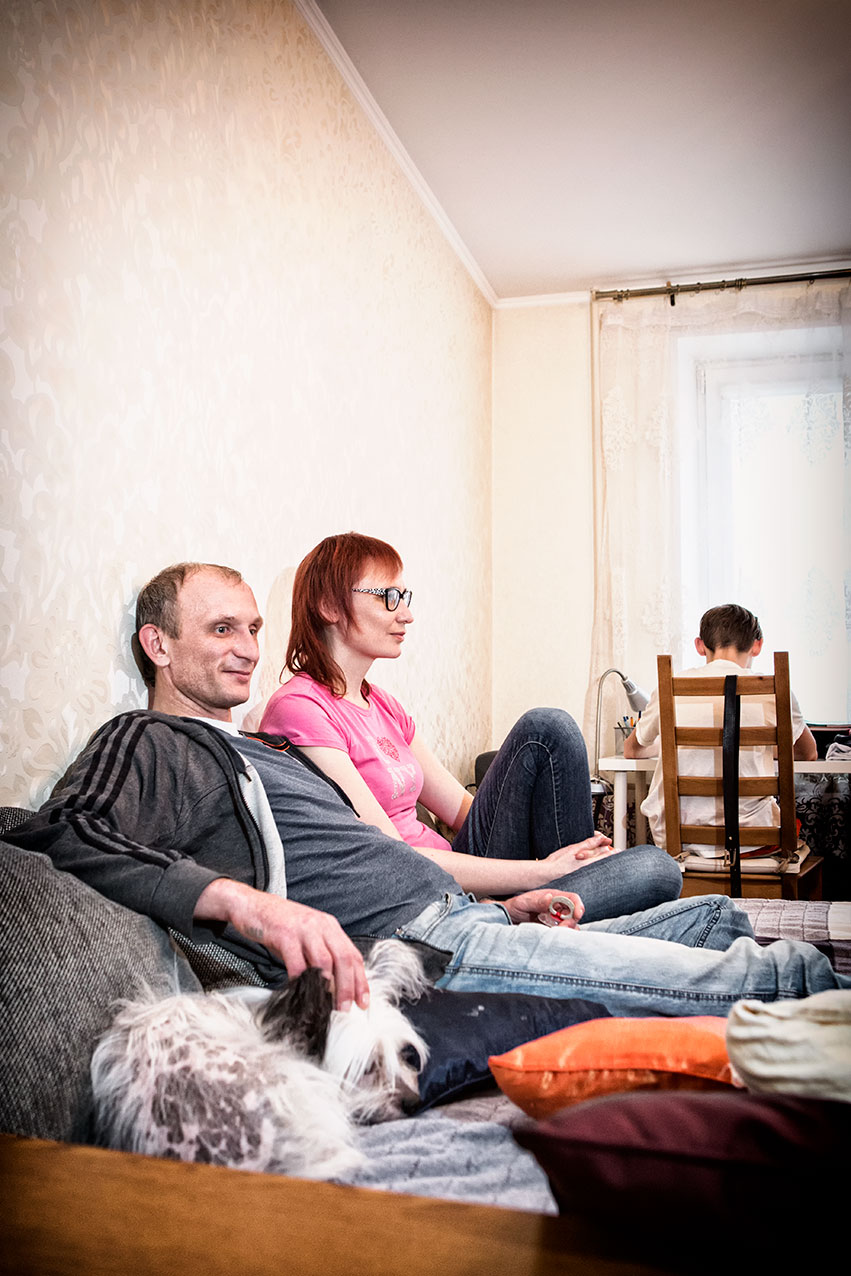