To harbor HIV within you while living in a hostile environment… it would require a lot from anyone. And then to emerge stronger, to be able to create a much better future from such a gloomy past; to stay optimistic and hopeful of a better tomorrow — that takes rare courage, determination, and self-respect.

Svetlana lives with her daughters and her mother in Moscow. She’s upbeat, open, warm, full of positive energy, and working on a better future.

I have no doubt she’ll succeed. 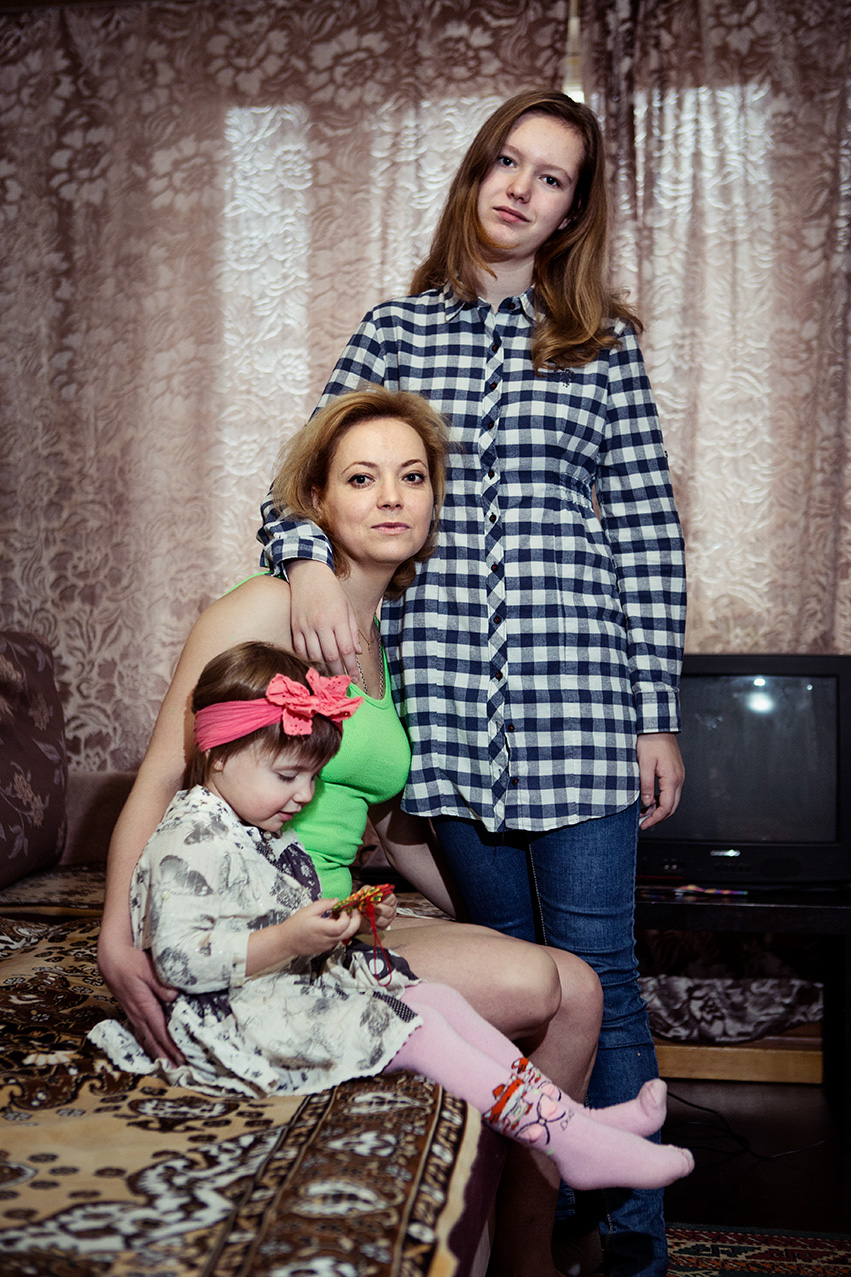 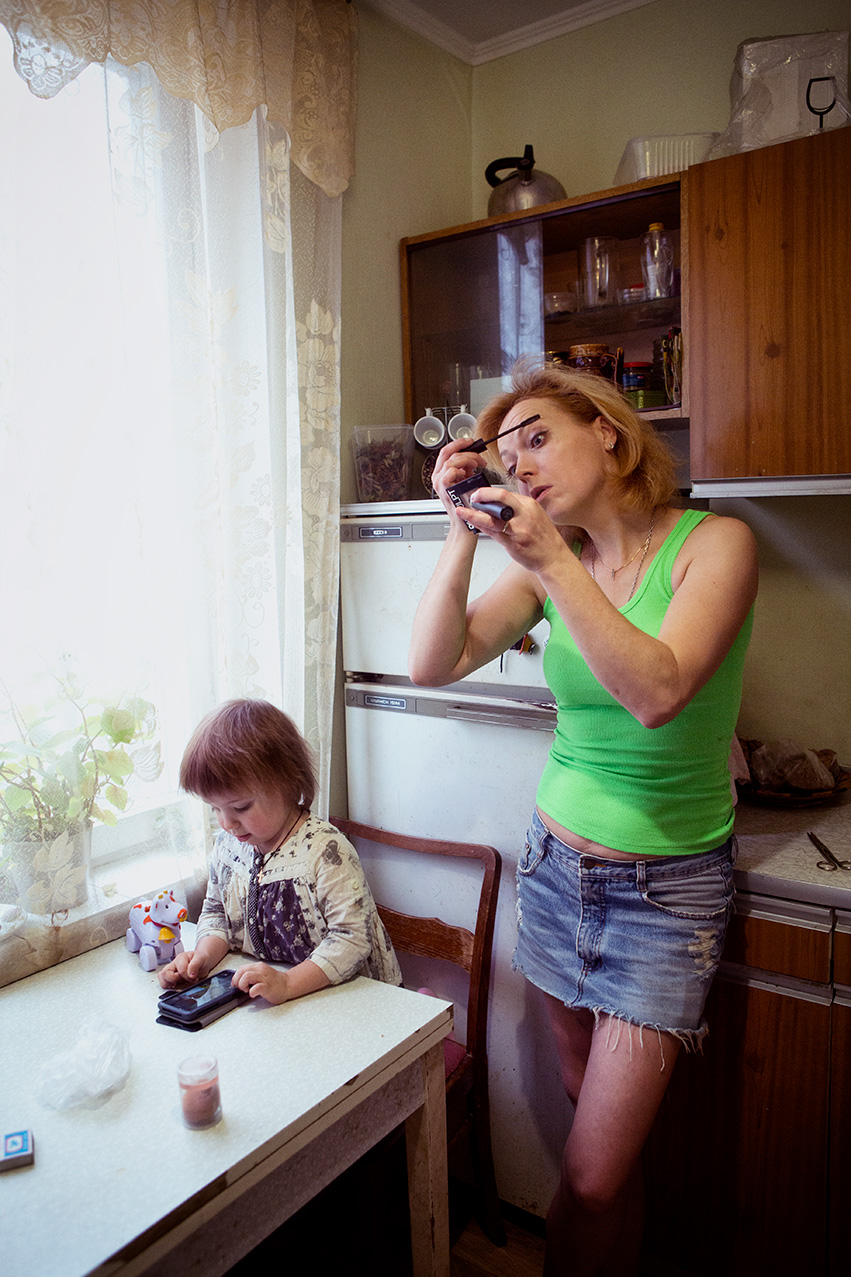 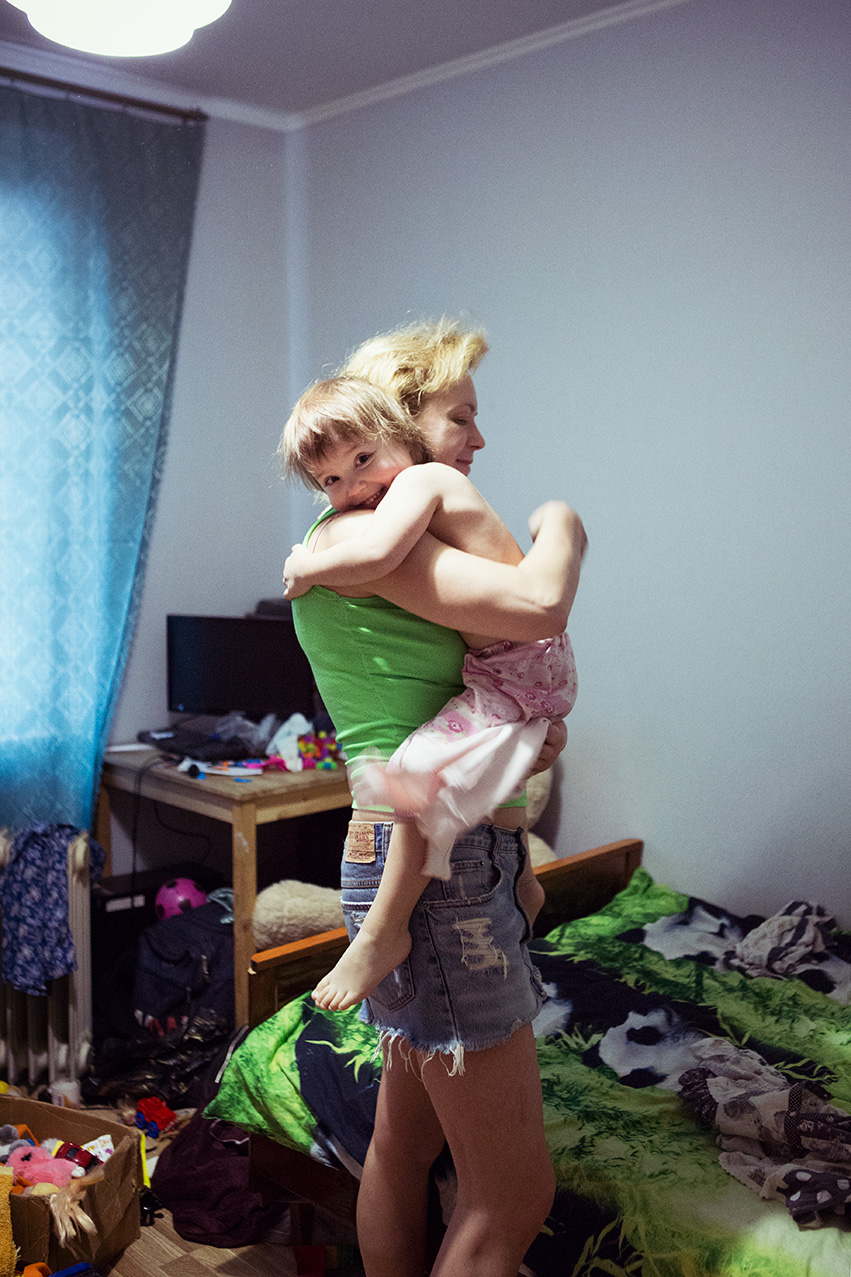 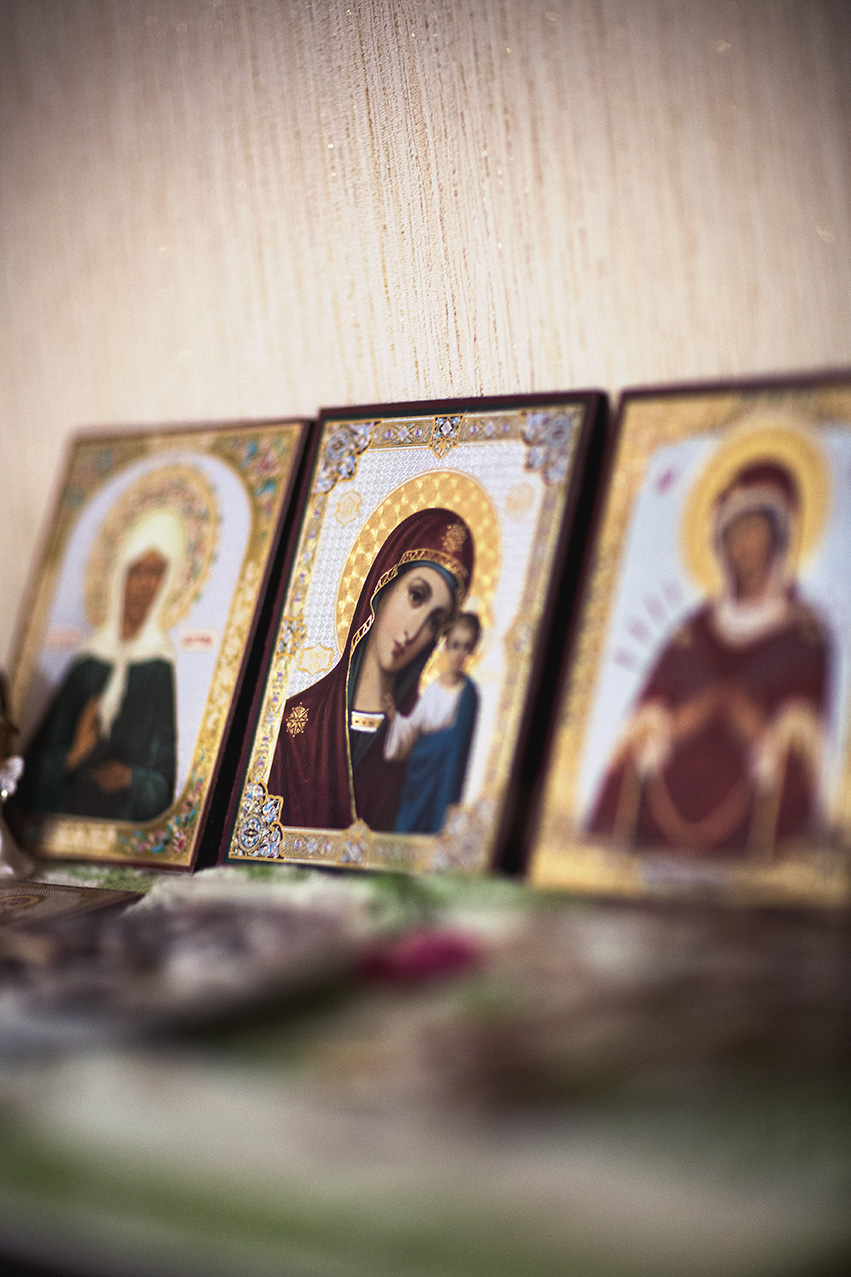 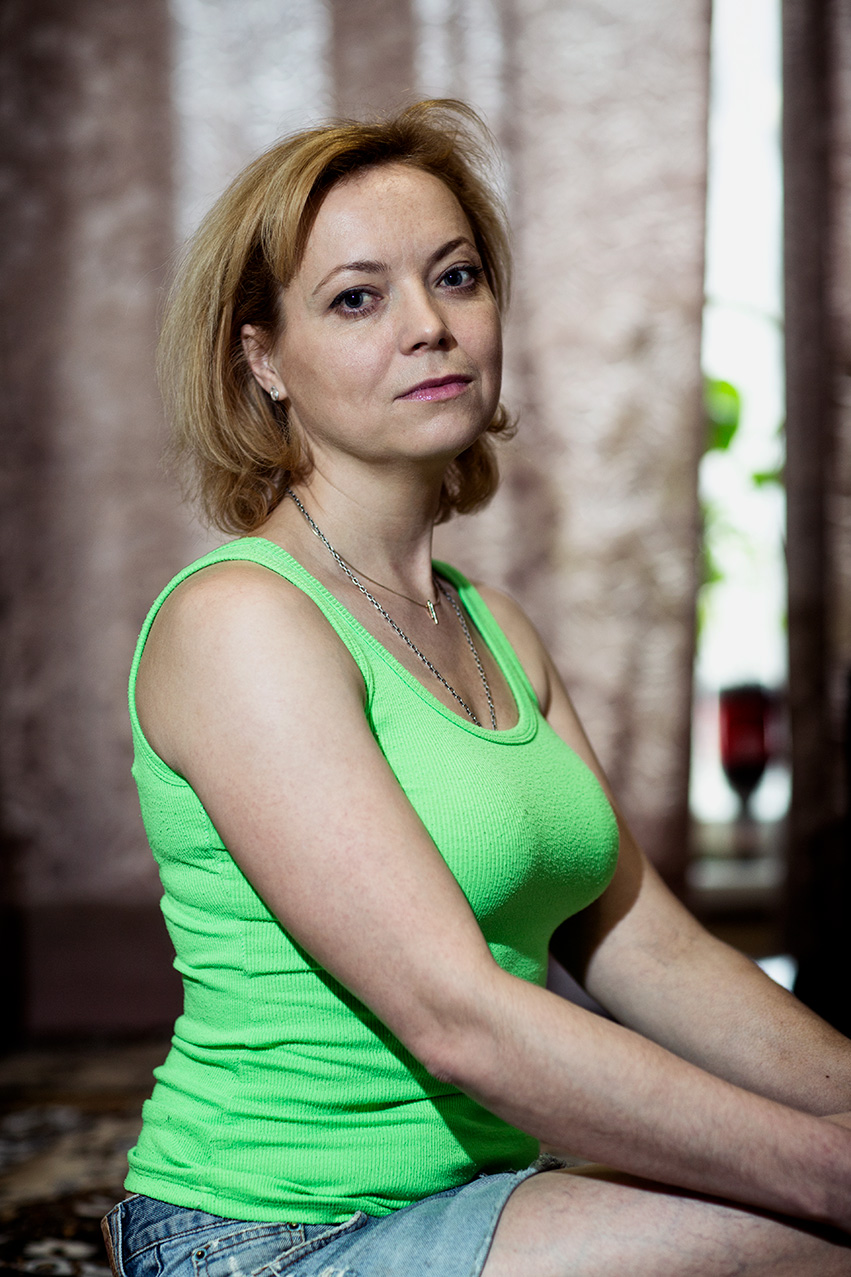