Alex has a PhD in chemistry (Moscow and Halle-Wittenberg). As CEO of Life4me+, together with his team he reaches out to Russia’s HIV community; modern technology makes this possible. Alex wants to work where it makes a difference, in his birthplace: in Russia. This means a commitment to those living with HIV in Russia, freeing them from their isolation, monitoring them, counseling them, and advising them. 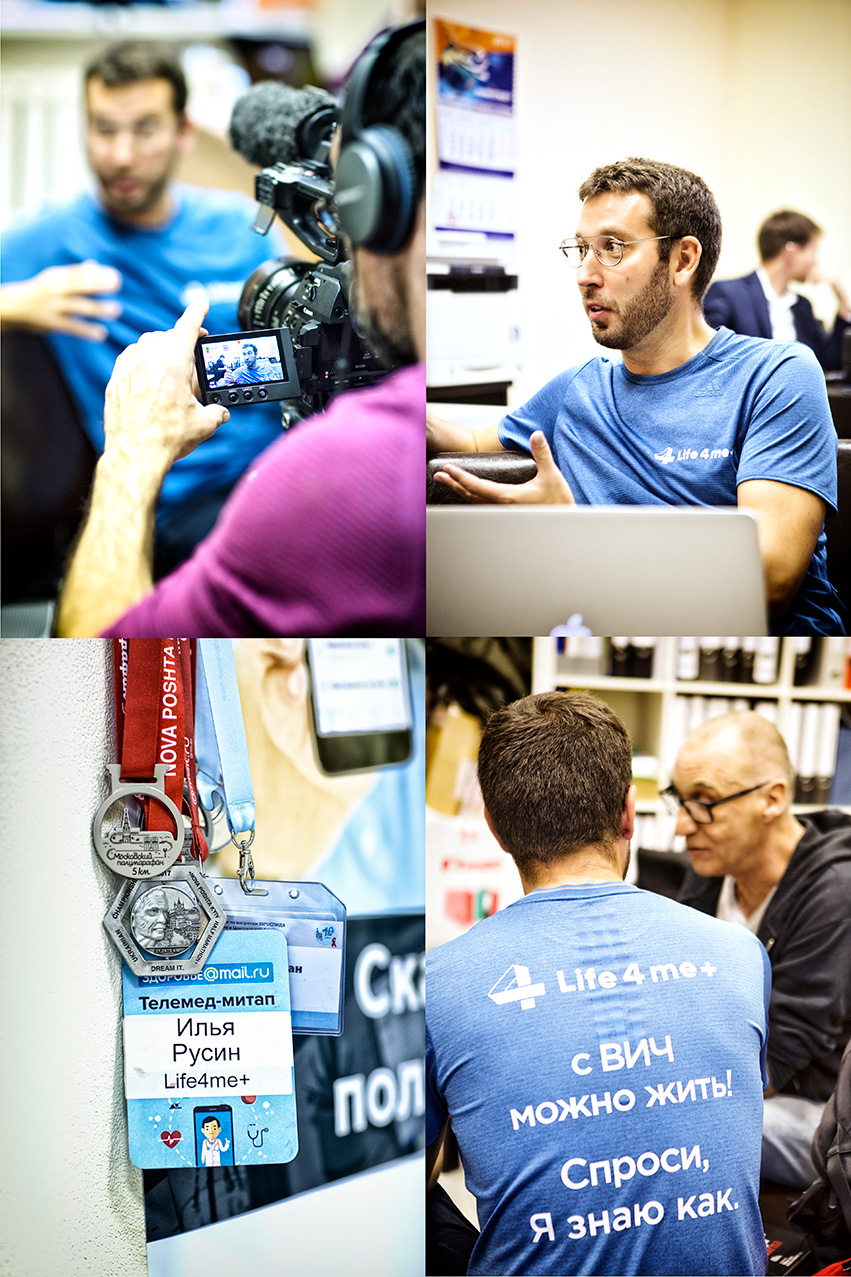 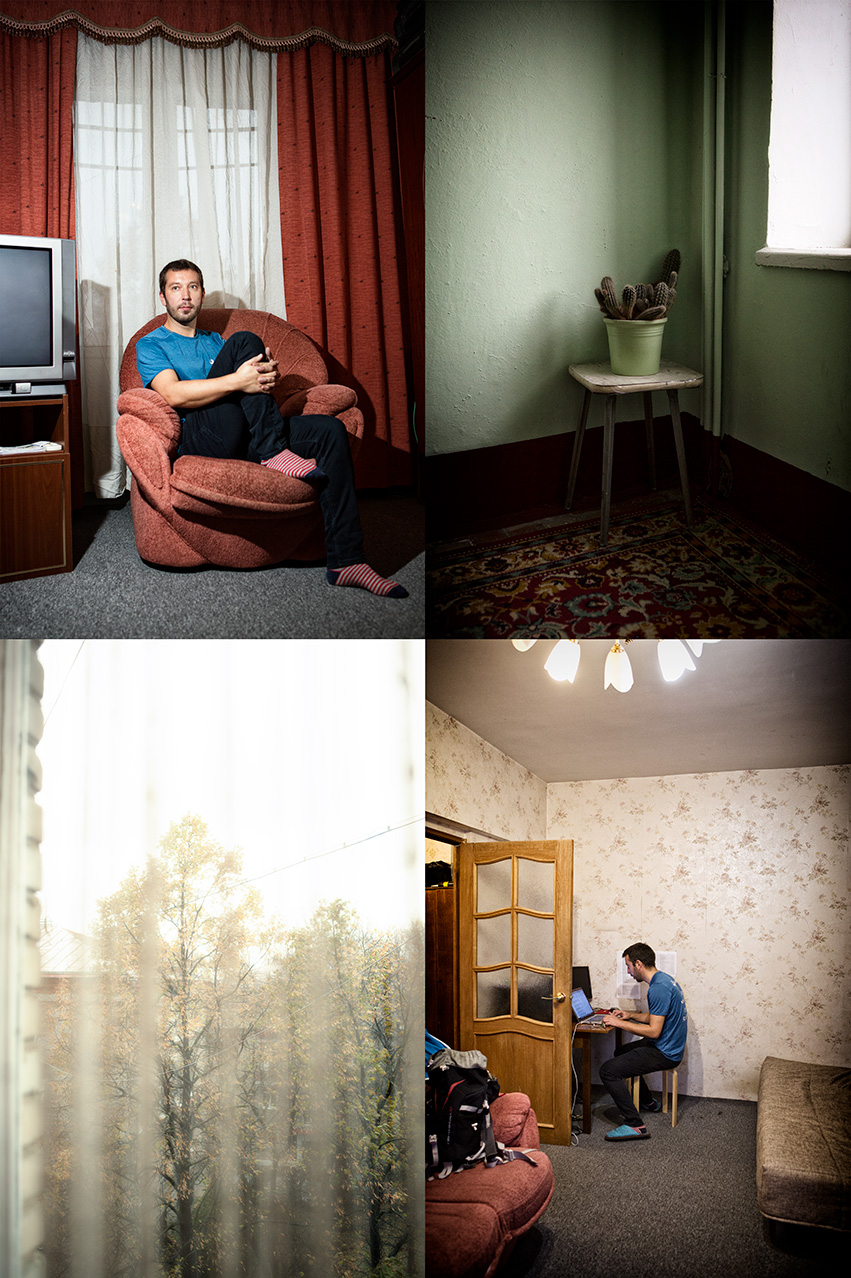