The last page that we can find on the UN Aids website about Russia is from 2008. Since then we have been mostly groping around in the dark trying to find out about any important developments related to the HIV and AIDS epidemic. How many are living with HIV in Russia today? Are the numbers increasing or decreasing? What are the risk groups in Russia; and is the virus being spread to new groups? The information we are receiving from Russia paints a bleak picture.

In her interview with us Ulla Pape estimated that there were between one and one and a half million infected with HIV; a frighteningly high number for a population of 140 million. And she has heard that the virus is no longer confined to drug addicts and sex workers, but is spreading more among homosexual men and heterosexual young people.

During the big biennial aids conference that is being organised in Amsterdam in 2018, the problems in Eastern Europe, including Russia, and South West Asia will be one of the key focus points. Lambert Grijns, the Dutch ambassador for HIV and AIDS sees starting a dialogue with the Russians in order to help them fight the epidemic as one of the major aims of the conference.

ATLAS2018 wants to tackle another problem. The stigmatization of men and women with HIV in Russia is enormous and makes life for many of them extremely difficult and complicated. Being able to speak freely without being attacked or threatened, voicing your opinion without being ashamed of who you are, having a place where you are respected and supported. ATLAS2018 supports all Russian men and women who are living with HIV and wants to give them a place on ATLAS where they can speak freely. 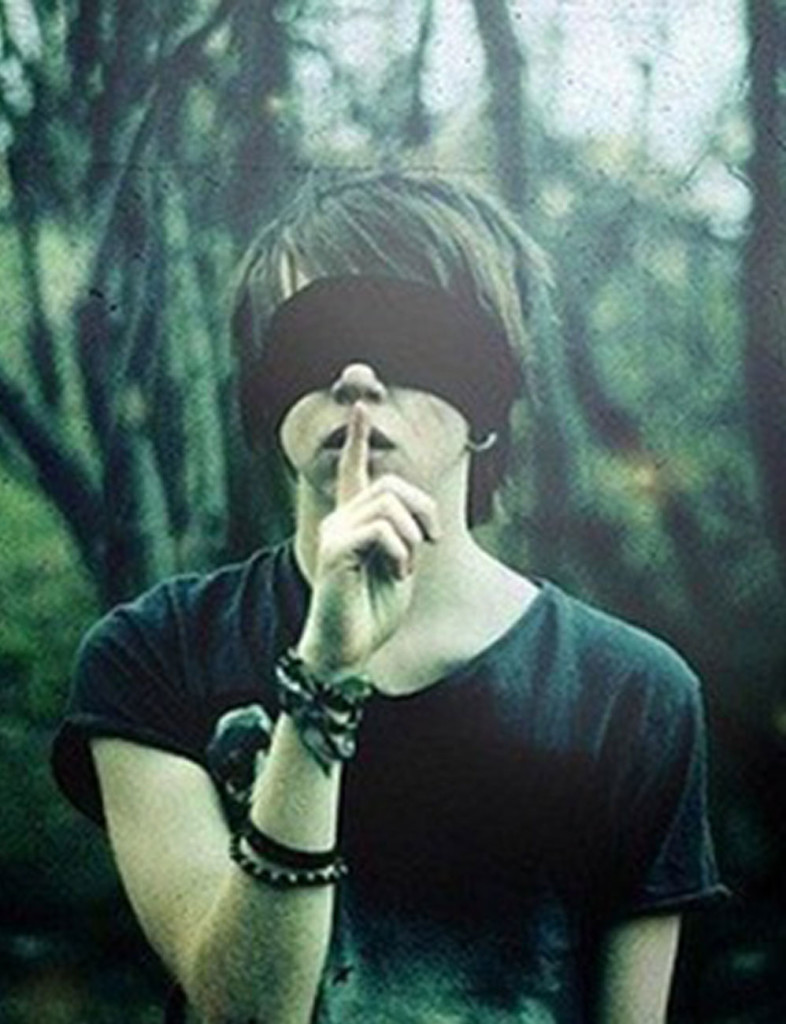 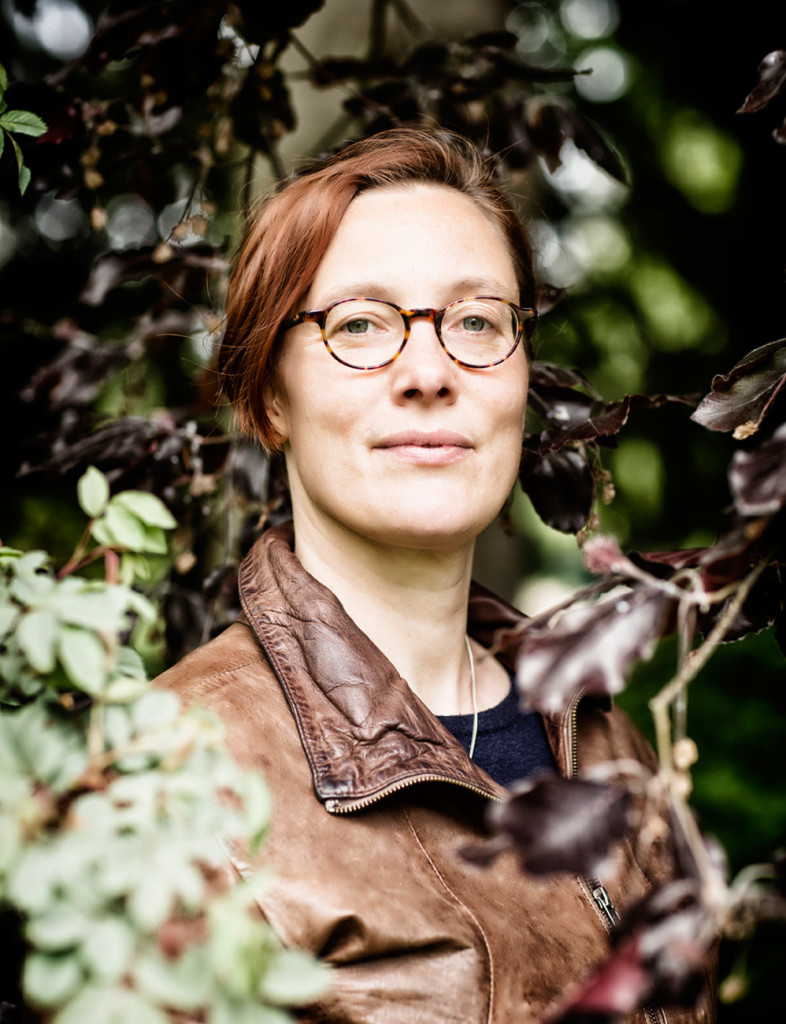