Jesus Heberto Guillen Solis is a long-term survivor active in San Francisco’s HIV/ADS community. Jesus founded the HIV Long-Term Survivors Facebook group.
He ‘s also a member of the San Francisco HIV Planning Commission, and is a member of the board of directors of Catherine’s House, an HIV/AIDS organic farm in the Sierra Nevada where retreats are organized. 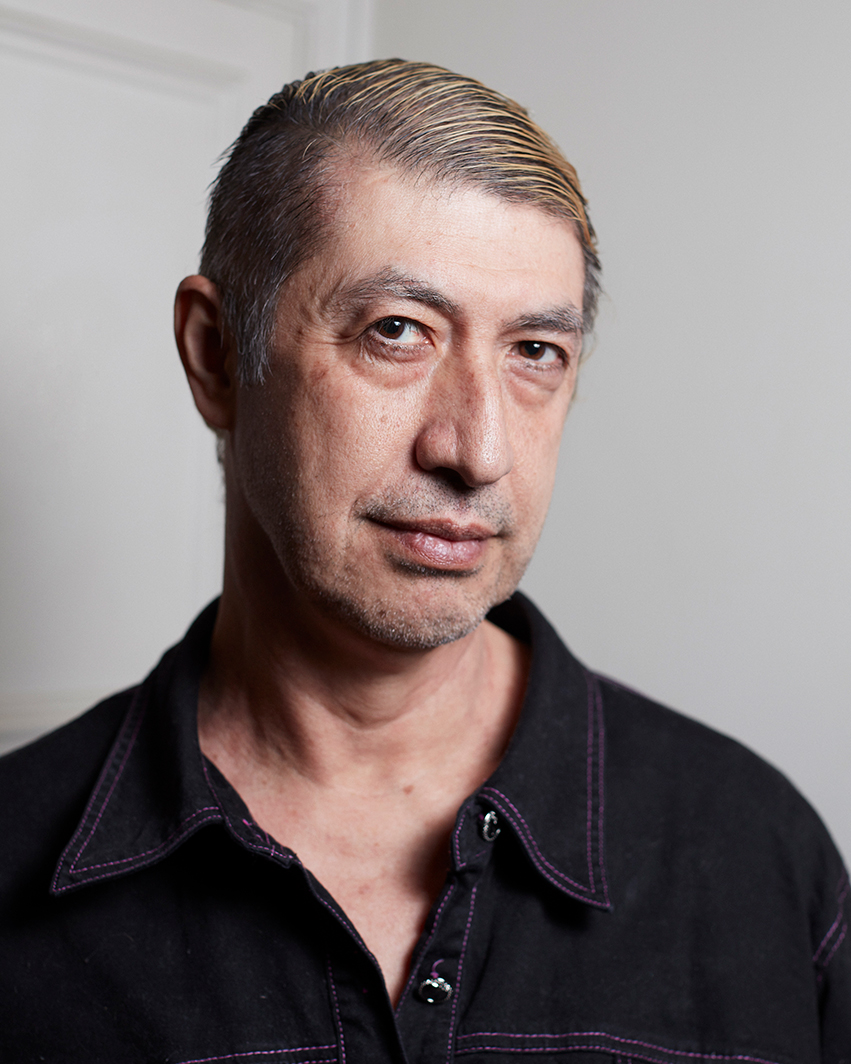 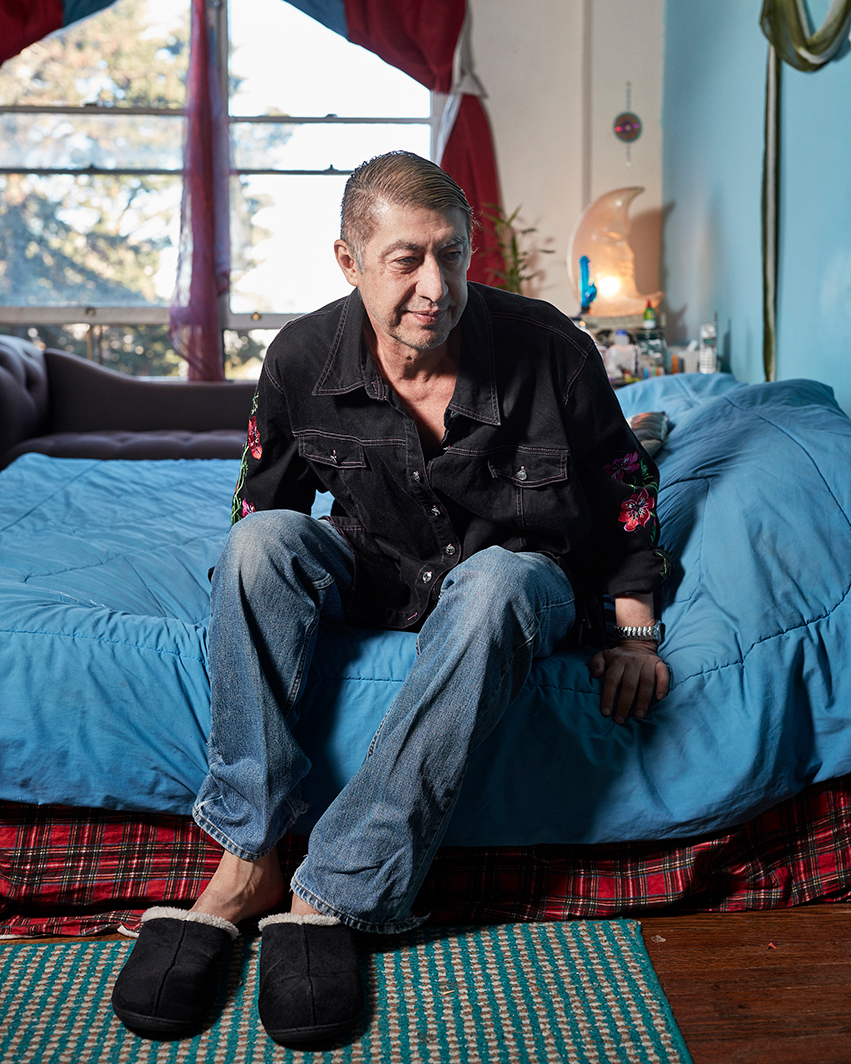