“The most beautiful moment was when I finally came to the shots on the roof. For all three of us — George, Wilko and me — it was a moment of pure concentration, of simple purity. Everything was retold and shared. And walking along with Wilko looking at his screen, I felt that everything in this shot came together. At that moment I knew this would be the last shot of the film.”

Since 1982, when George was 22, he has known that he’s HIV-positive. In 1982 everything says that he won’t live long. George has just started university and has already lost some friends to “an unexplained illness”. “What’s going on? They were closing the bathhouses, homosexuality almost went back into the closet again.” George doesn’t want his family to worry too much about him, he wants to spare them the pain of his suffering. He retreats to the mountains with a friend to die. Fate decides otherwise. Thanks to his understanding hotel employer, in whom he confides his HIV status, in 1989 he gets the chance to work in San Francisco. It’s a godsend: “I felt the comfort of being among people of my own type, my own kind. My family.” Yet there’s no way out. People are dying around him, and yet it feels better to live among them. And then the first AZT becomes available… 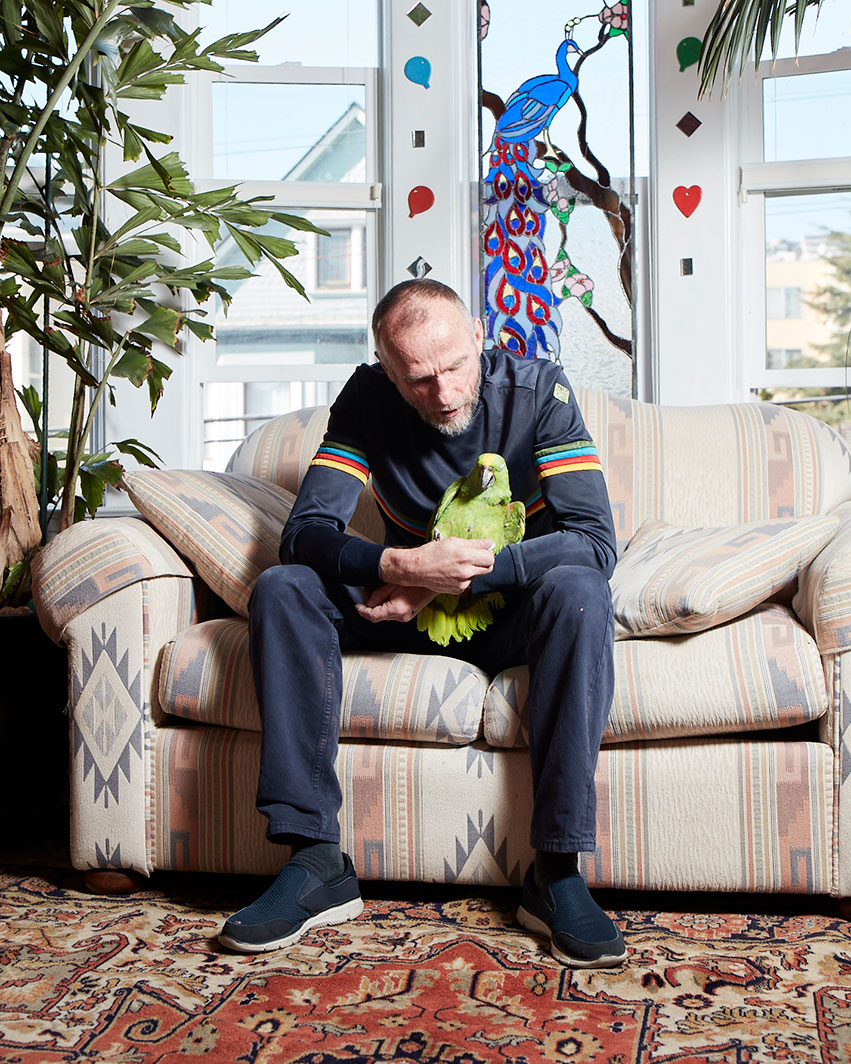 George is there for others, AIDS patients who need help in the hospitals. He gives massages and distributes meals. He sits beside their beds. Everything has its limits, and in order to survive in the heart of misery, George seeks relief in crystal meth. “Fortunately I got busted by the police for possession of crystal meth. At the time a horrible thing, but looking back, it was the best thing that could have happened to me. 1994 was the last time I used it.”

The turning point comes in 1996/1997 when HIV is reclassified from a terminal disease to a chronic disease. This creates a new challenge: George can train for the full marathon, and in 1998 he finishes. Completely exhausted, he almost gives up three times, but he finishes. For the first time since he was 22, he arrives at the idea that he’ll stay alive. “I wasn’t planning on living. I was planning on dying my whole life since I was 22”. 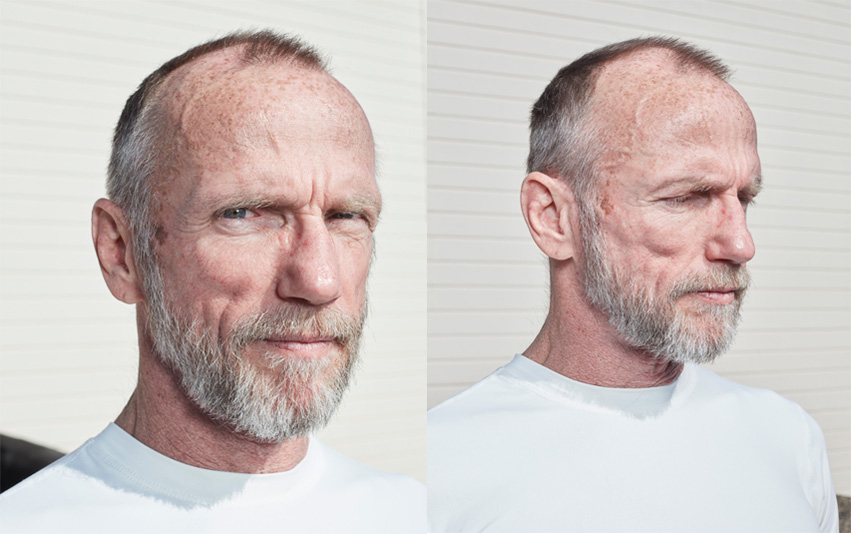 Now in 2018 George works at the Harvey Milk School, where together with other volunteers he has been helping children in the classroom for years. Energy radiates from him, and George shines.
Today is our team’s last day in San Francisco, and by coincidence it’s George’s 58th birthday. “I’m just so happy where I am in life and I’m so glad to have made it this far.”