We know about the big gay community in San Francisco that’s been struck so hard by HIV and AIDS. But HIV doesn’t discriminate. Men ánd woman got infected.
Patti her story is about how deep you can fall and how much character it takes to get back on your feet again. Patti succeeded in taking back her life the moment it seemed lost forever.
She’s an courageous and courageous women. 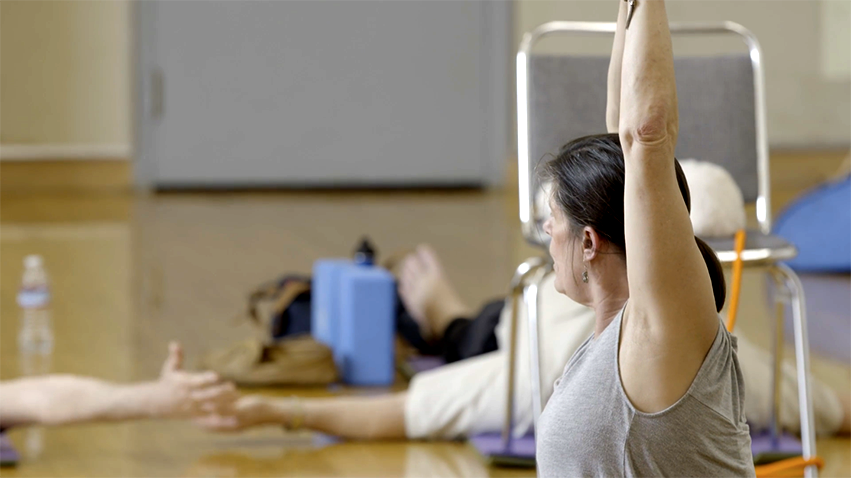 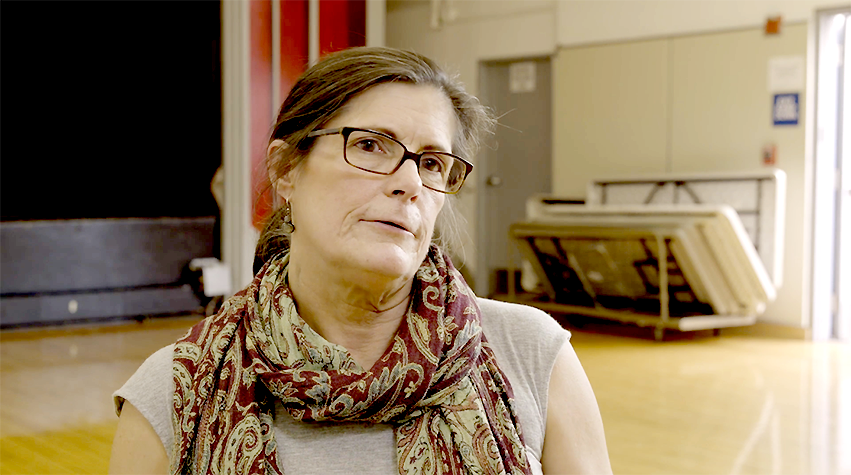