Theresa says it clearly: “If you have HIV in Alabama, life can be tough. There is a lot of stigma and ignorance. Sometimes you are really stared at when you go shopping.” When, as a mother of two adult children, she became ill and was told that she was HIV positive, she was shocked. How would her children and her friends react!? Would anyone ever want a relationship with her?

God gives her the confidence that she will not remain alone and her children are simply fantastic. They support her with everything. Now she likes to pass that support onto others. 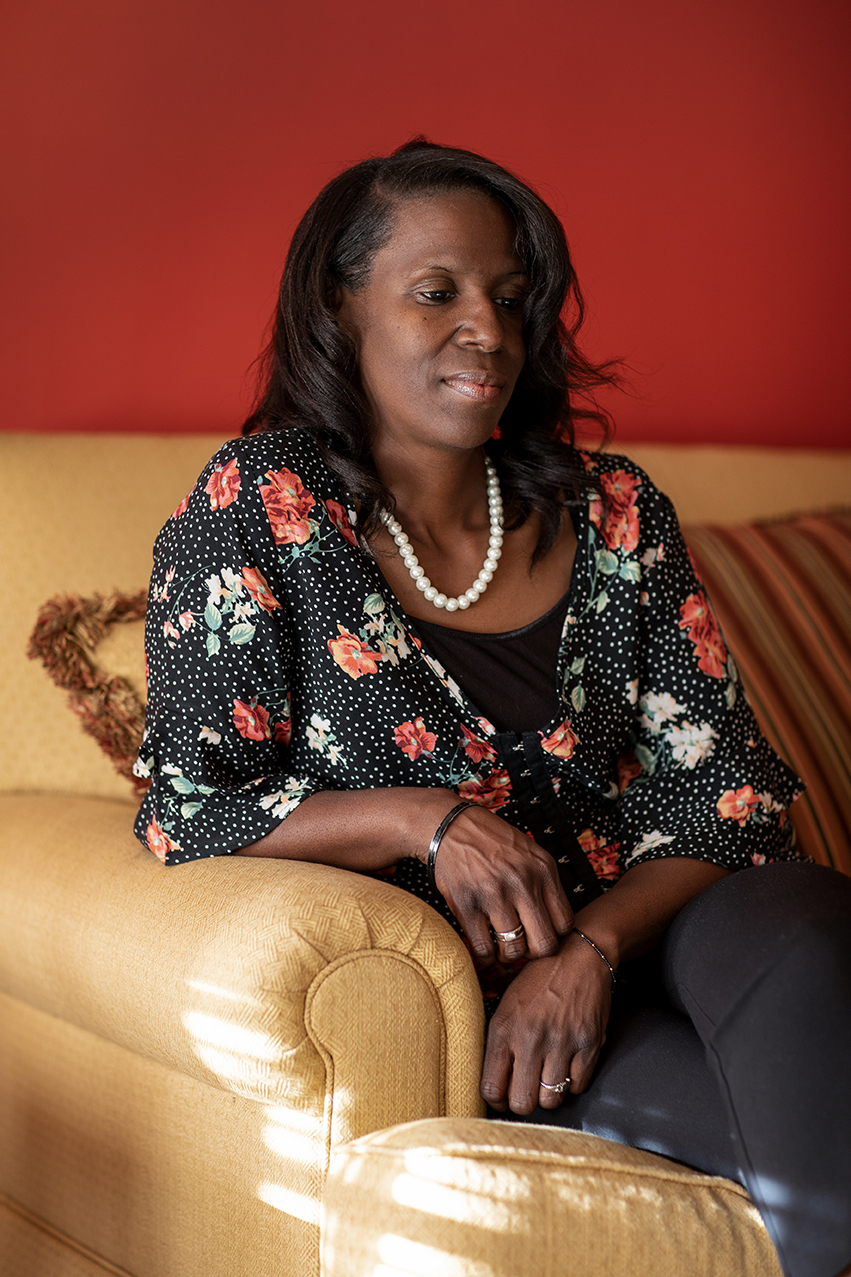