Lisa was all set for the US Army to send her to Honduras. But a day before departure, she was suddenly fetched from home and met by an army doctor: her HIV test had turned up positive. Lisa had really no idea what to do. She knew nothing about HIV, and she thought she was going to die.

Yes, she’s well. She got good, loving care from the army social worker, and so did her then 3-year-old daughter. But it was impossible to go on working for the army.

A tough woman, Lisa lives with her two grown daughters and two grandchildren in Piedmont, a small town in North Alabama. She did it all on her own. She has a paying job as a coach and supervisor for other HIV-infected people. Her strength gives others strength. It was a long way to get where she is now. 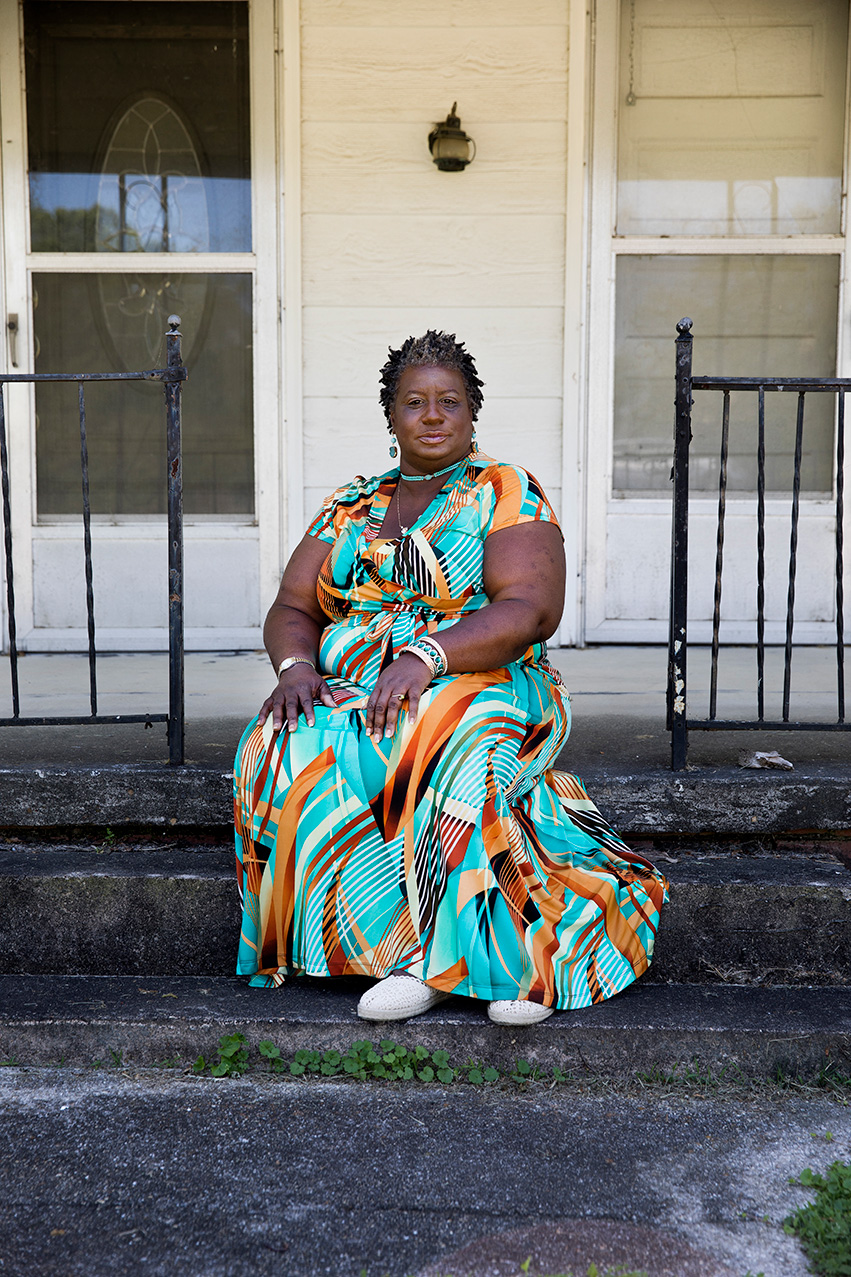 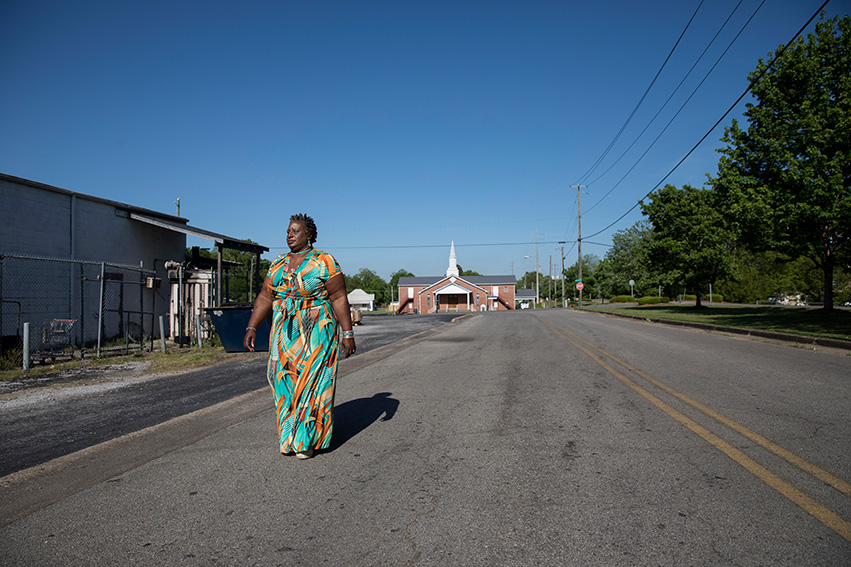 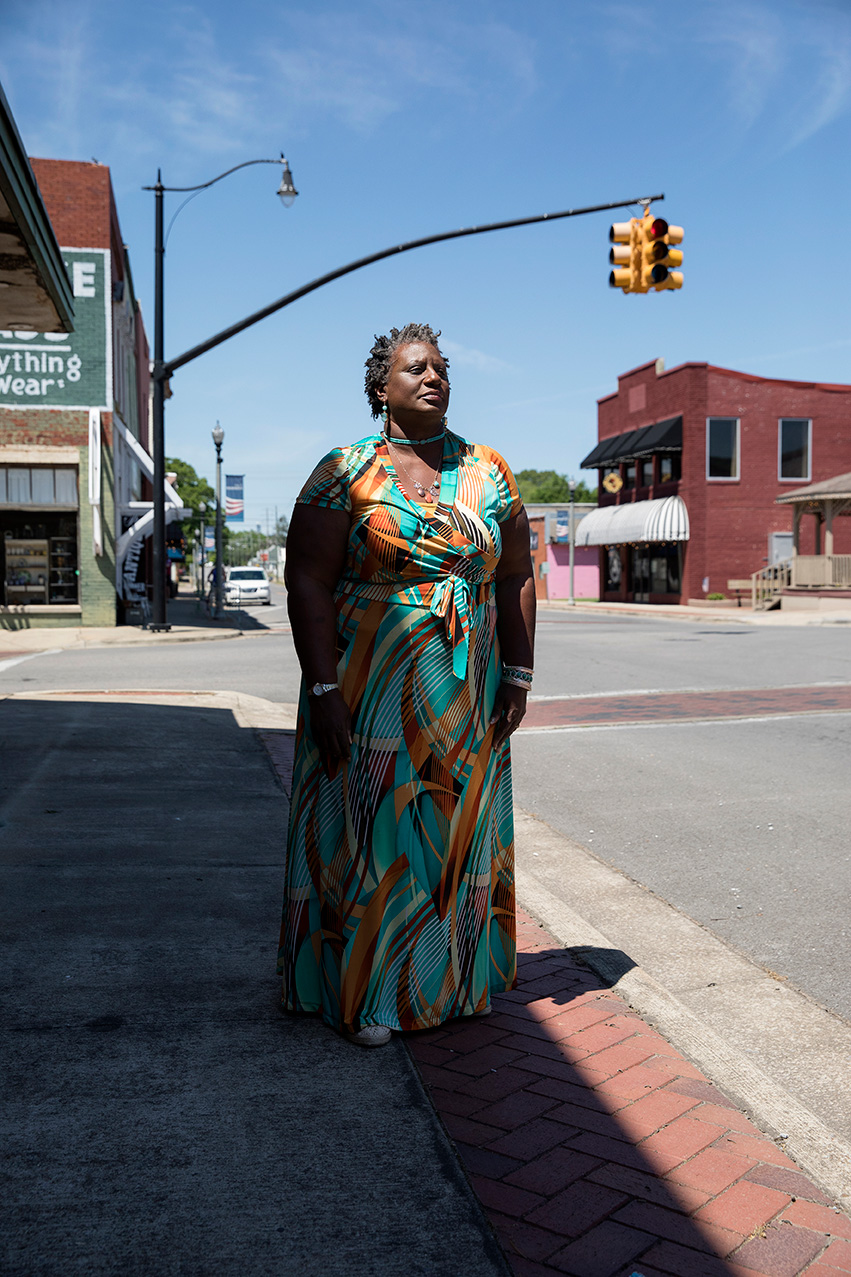 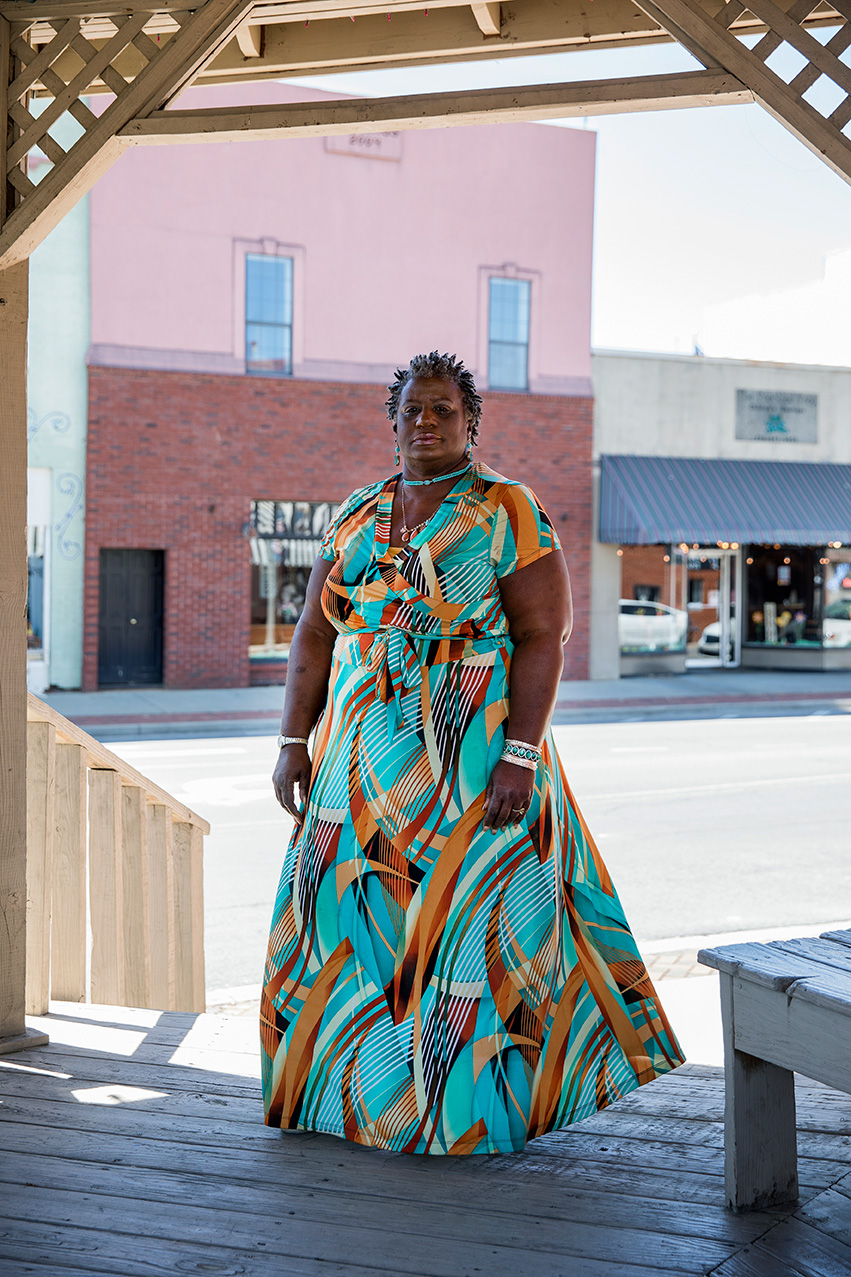 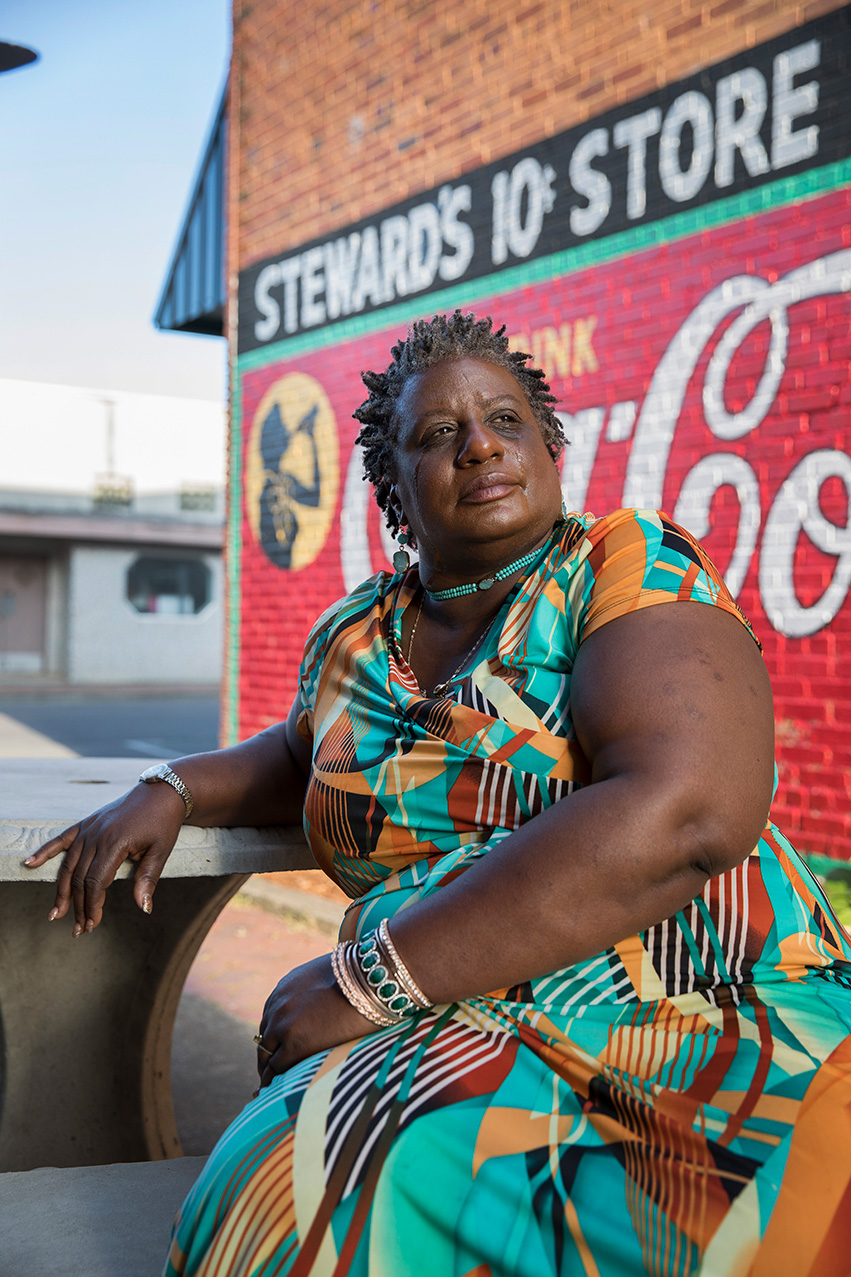