Cheerful, up and bursting with energy … Marco is an “influencer” and is doing everything to change the modern world for the better. Recently, his mission has been to reduce stigma around HIV and AIDS and gays in Alabama. He actively participates in photo shoots and other public manifestations.

Marco, born in Alabama, lived in New York for a while, but it was just a tad too rough for him, so now he’s back where he was born. We arrange to meet him in his apartment in a neighborhood with a fence around it … when we arrive with our camera, the first obstacle is a furious security guard who blocks our way. Marco seems to be used to it and solves it in a controlled and correct way … Influencing the world. 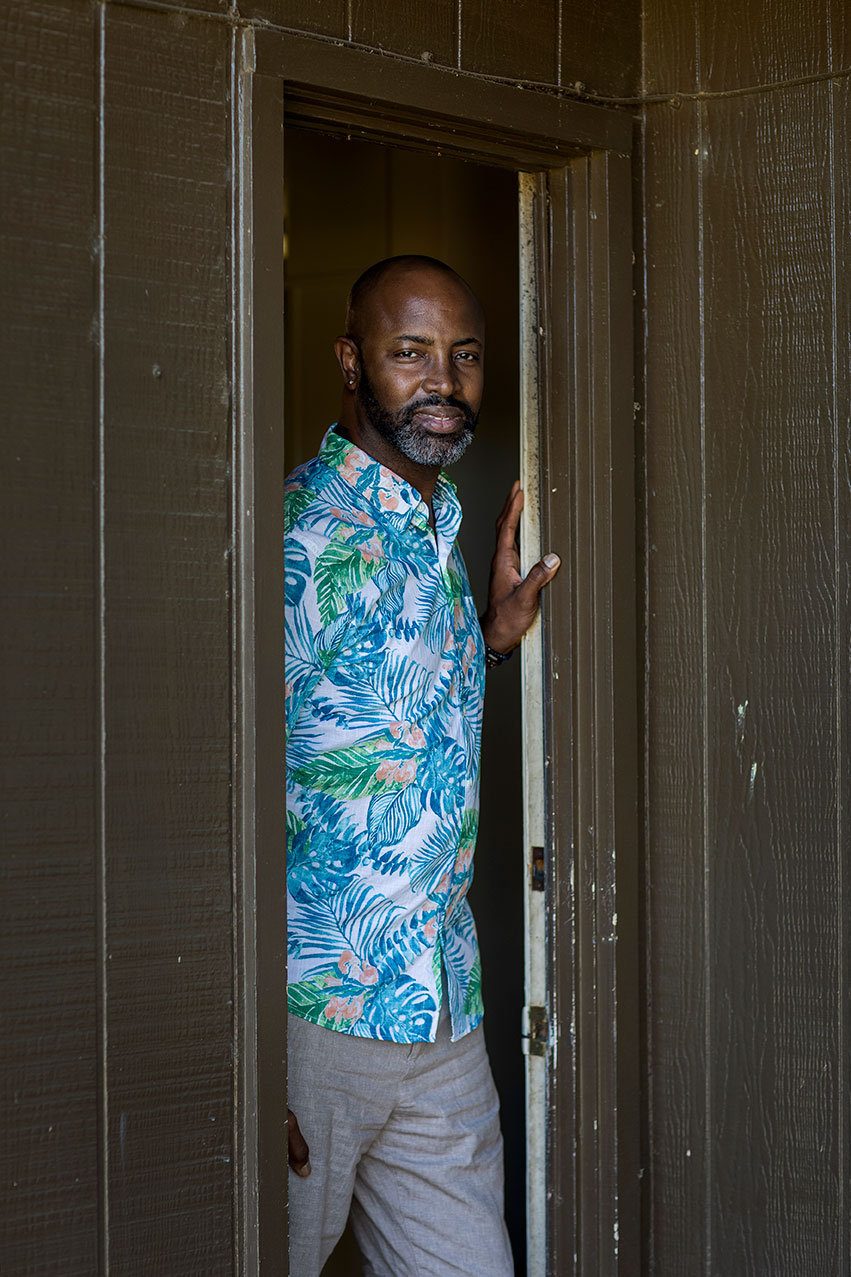 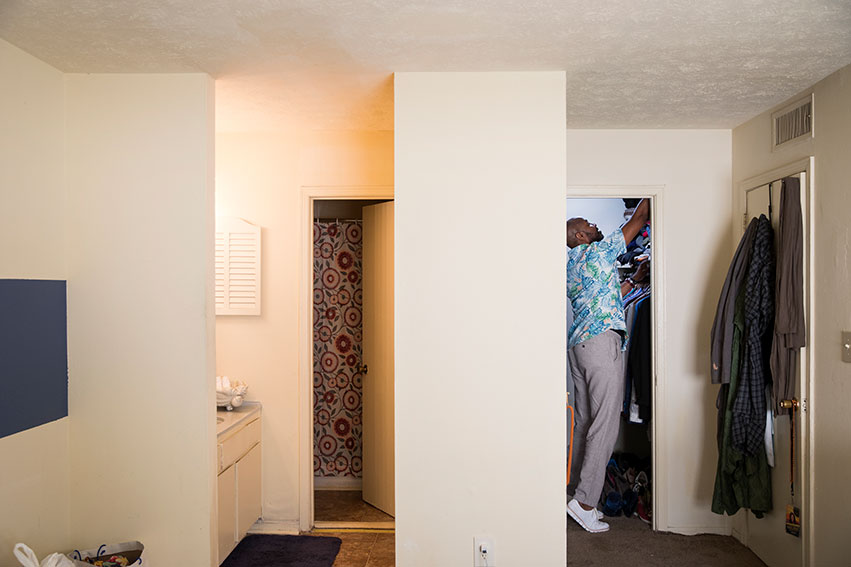 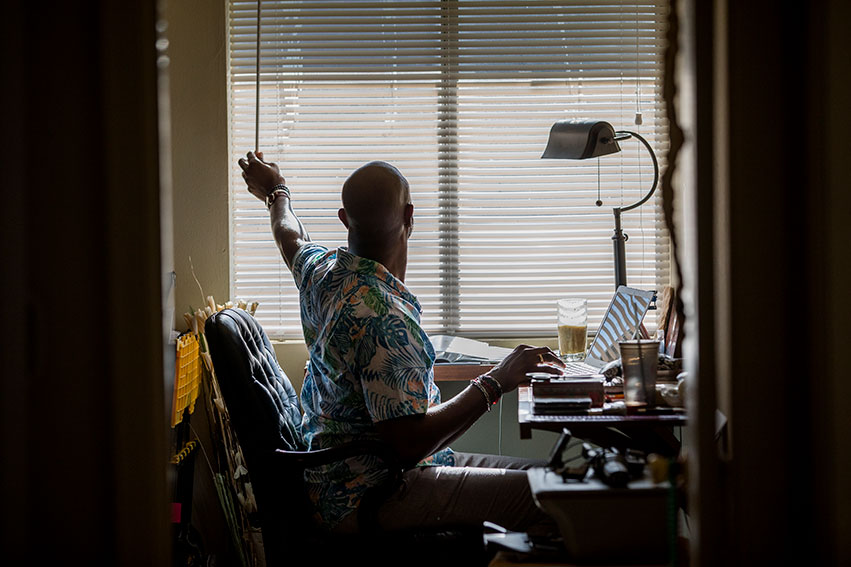