At 8 o’clock in the evening we received a message that a young woman, living in one of Montgomery’s poorer neighbourhoods, might also want to tell her story. That she had been thinking about this for a long time and that it had not been a simple decision was clear from the long list of comments and questions that accompanied the offer.

I understood her uncertainty very well. In Alabama, it’s a huge step to admit that you are HIV positive. The stigma about people who are HIV-infected is often huge. The church, your colleagues at work, your friends, family and acquaintances … who will still support you when you have told them. Generally speaking, there is little known about HIV. HIV is an infected concept. A lot is kept quiet about HIV and when people do talk about it, it is often based on incorrect assumptions. And so, there are many stories about HIV that are not, or only partially, true. Fortunately, there are also authorities and strong men and women in Alabama who are well informed and who are not afraid of sharing their knowledge.

Latora had to and still has to deal with all of the above. The fact that she decided to work with Atlas, that she chose to show her face and make her voice heard, makes her one of the greatest heroes of this project. After a turbulent life, she is ready. She no longer wants to remain silent. She is who she is; a strong woman with a “rocky past” but with a better future ahead of her.

A day in the life! 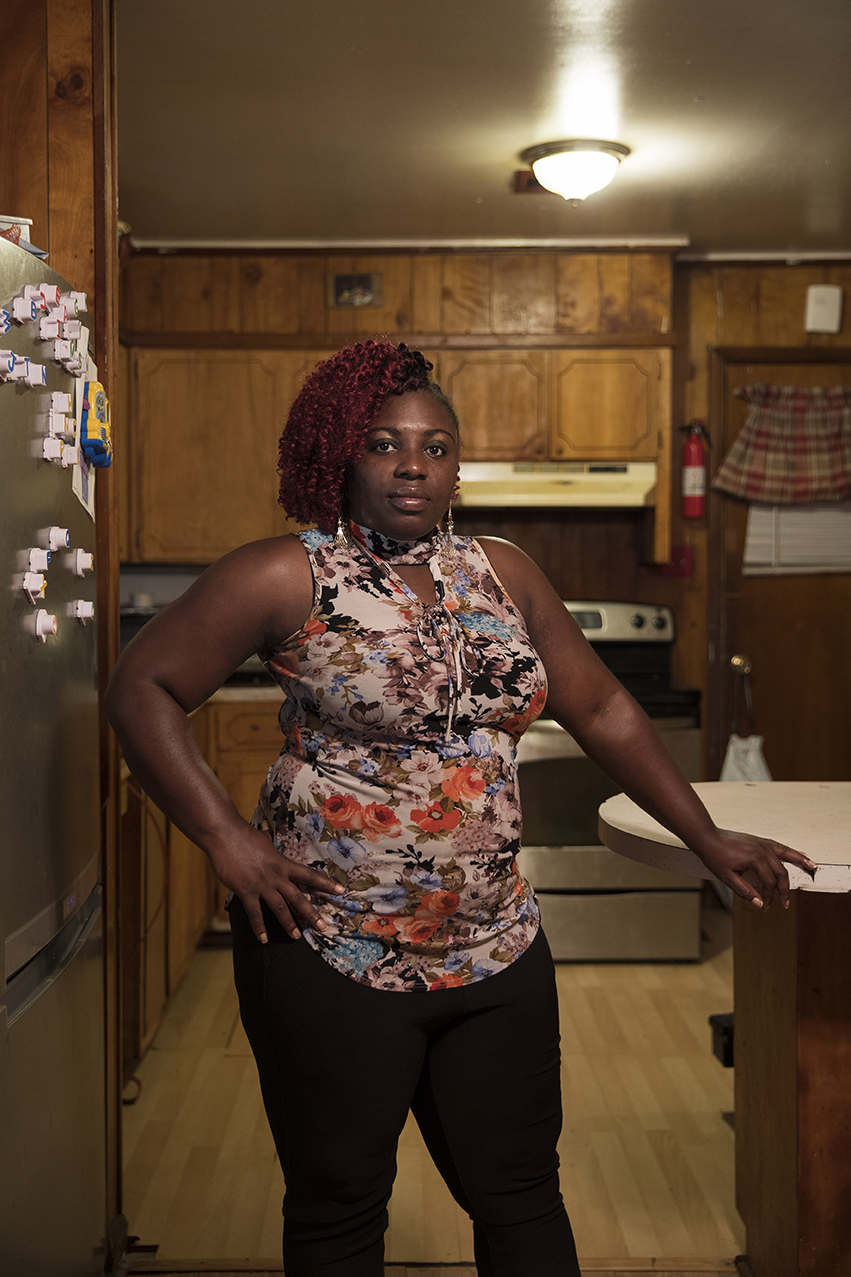 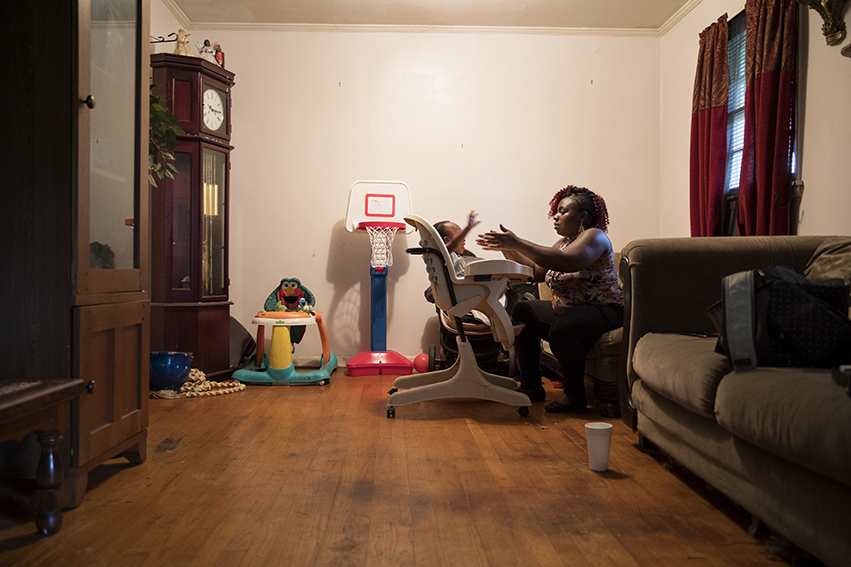 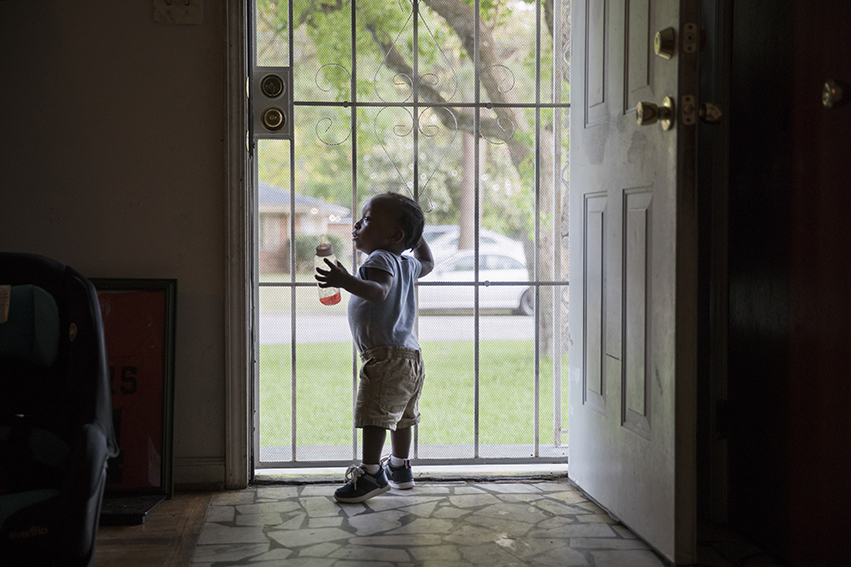 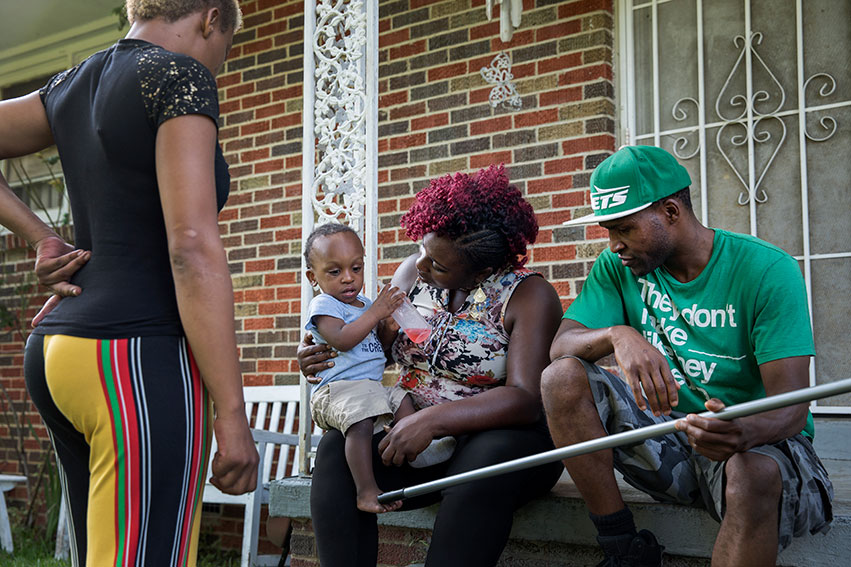 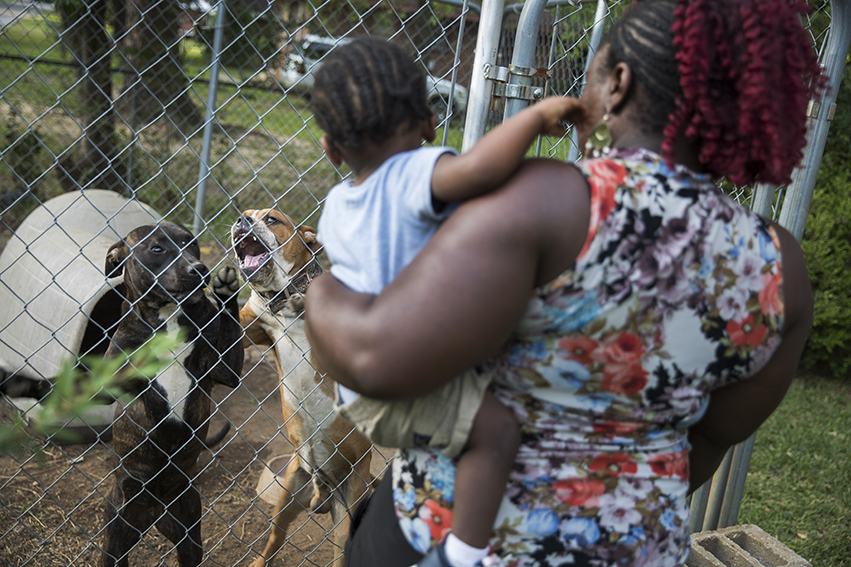 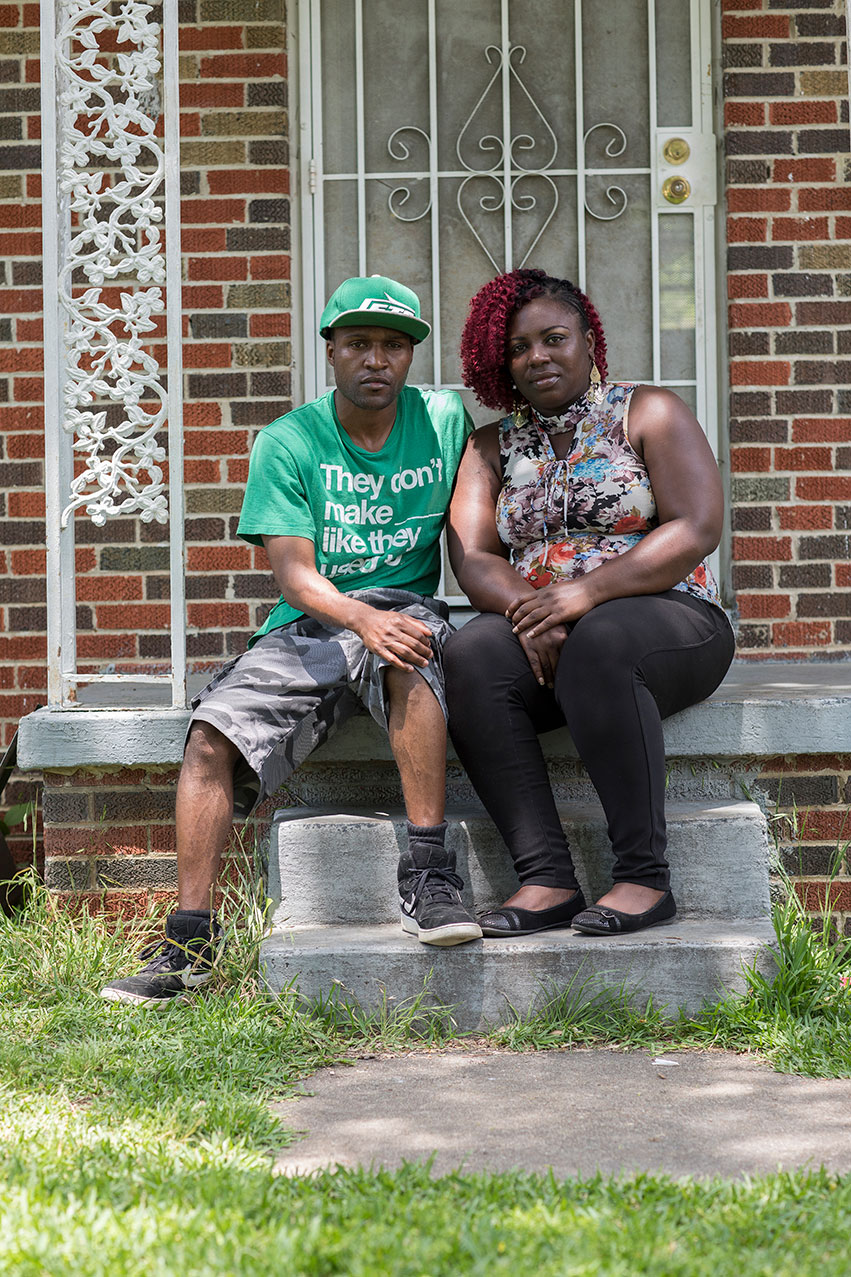