Claudia (55) born and raised in Columbia but has lived in Montreal for decades has not known for long that she is infected with HIV. “I got it through my ex-husband” she says. The difficult news brought about major changes. She pushed aside her quiet existence and turned out to be a combative woman standing up against the HIV stigma and for women’s rights. 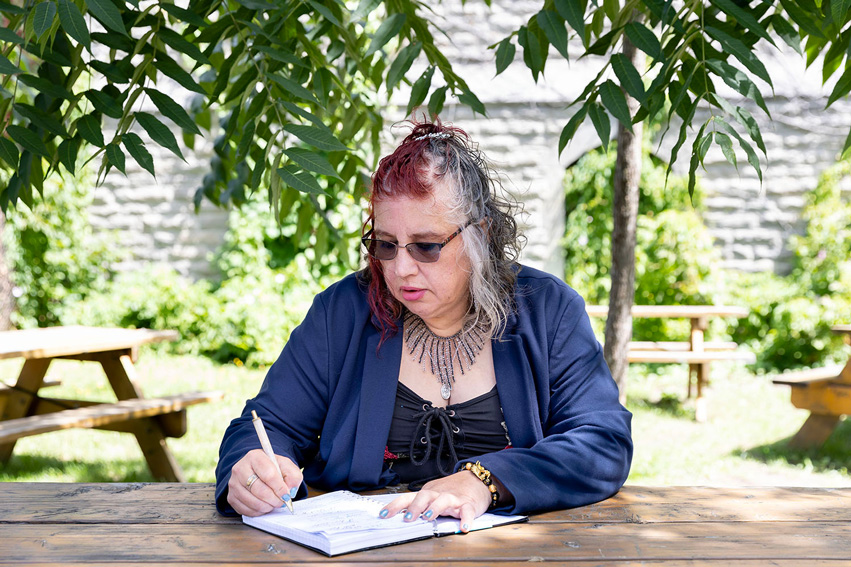 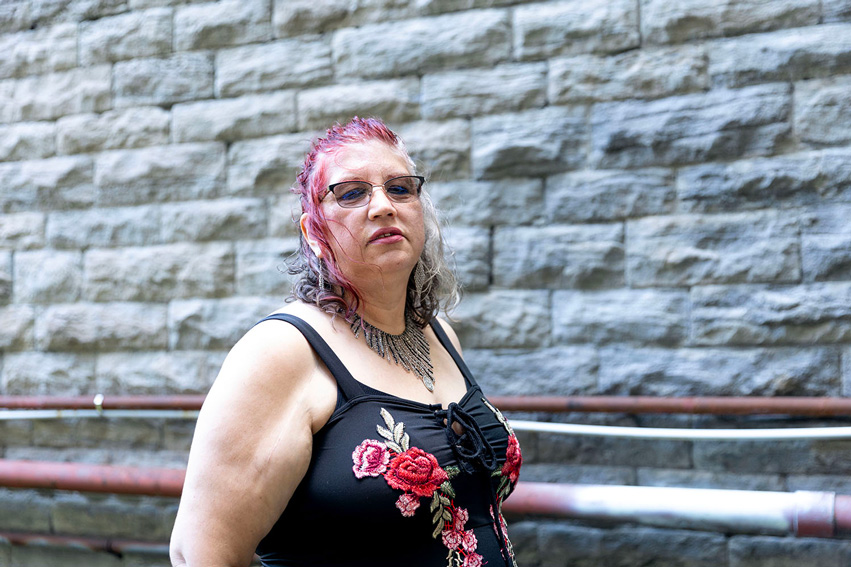 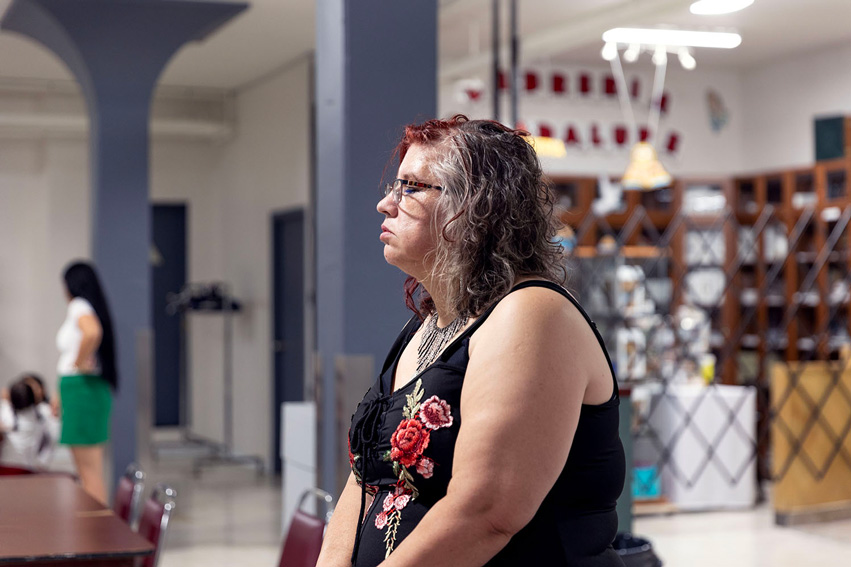