It was a long journey around the world before David (61) landed in Montreal a few years ago. It was not just a search for the right place, it was also a spiritual search for the man he wants to be. Everything seemed to fall into place in Montreal and after decades he has made peace with his HIV infection. Meditation and Tai Chi has helped him find peace after the hectic years he’s left behind. 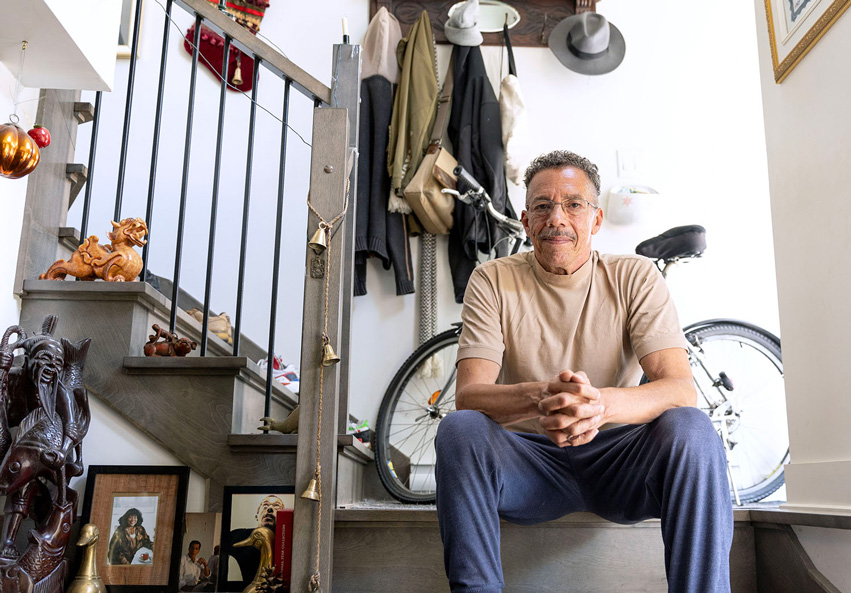 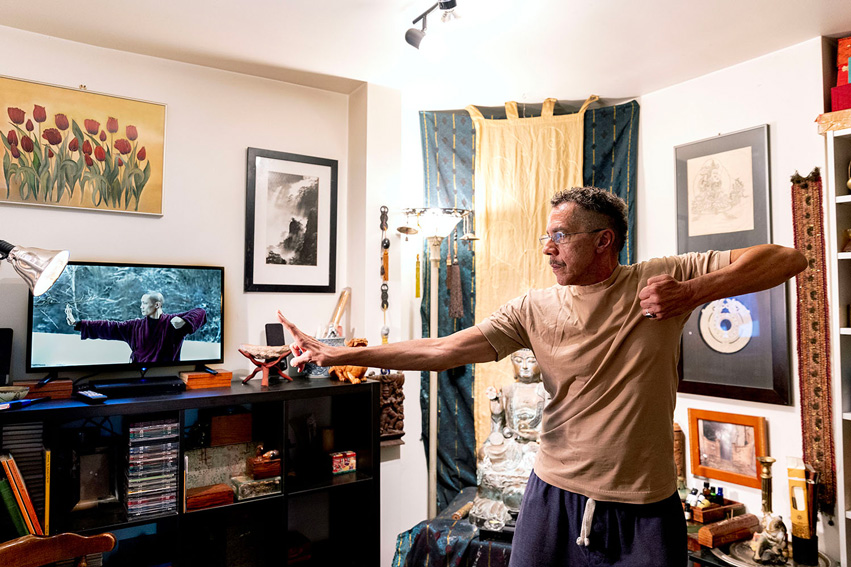 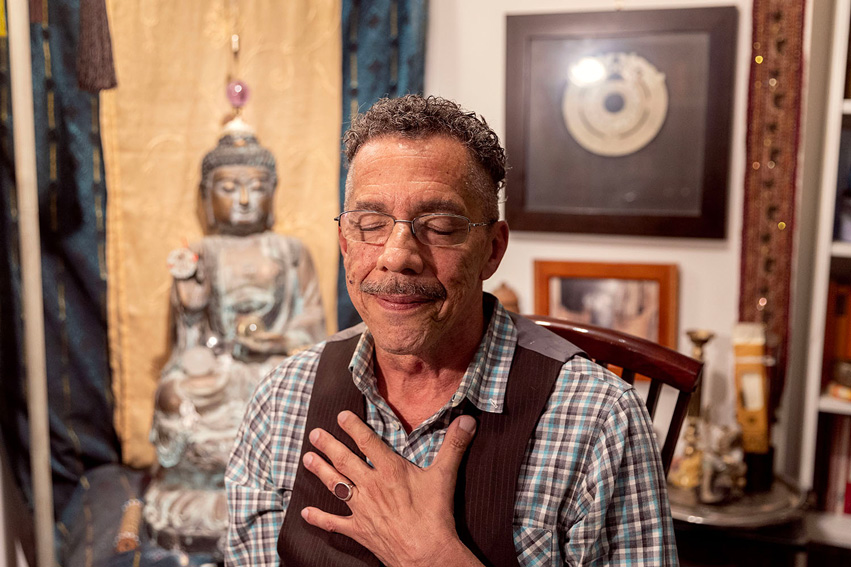