We have been confronted worldwide for a few months now by a new virus Covid-19. A virus that has claimed many victims in a short time and something that is keeping us all in its clutches.
For many in the HIV community it feels like history is repeating itself. Just as we are getting the horror of AIDS in many countries under control, our lives are once again being redefined by a potentially deadly virus. This often creates a range of intense, diverse emotions and feelings. On our page ‘HIV in times of Covid-19’ you can hear and see how Covid-19 is thought about and lived with within our HIV community.
But a small group of us has been affected for the second time by this calamity. They are not only infected with HIV but also with Covid-19. What does it mean if you have to deal with both these violent viruses at the same time?! How do you arm yourself against that? Physically and mentally.
In this section; HIV and Covid-19, you will find the first series of stories about men and women who have had to do just that.

internist and infectiologist about hiv and Covid-19 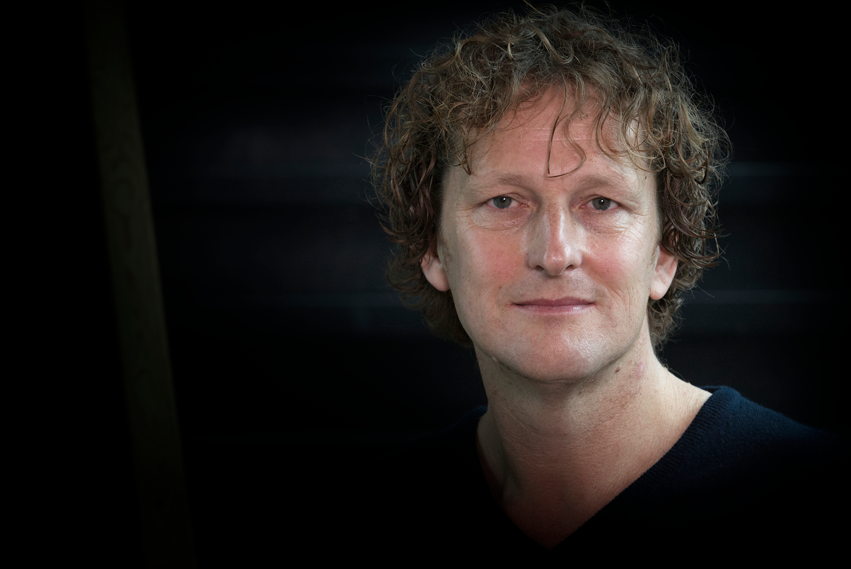 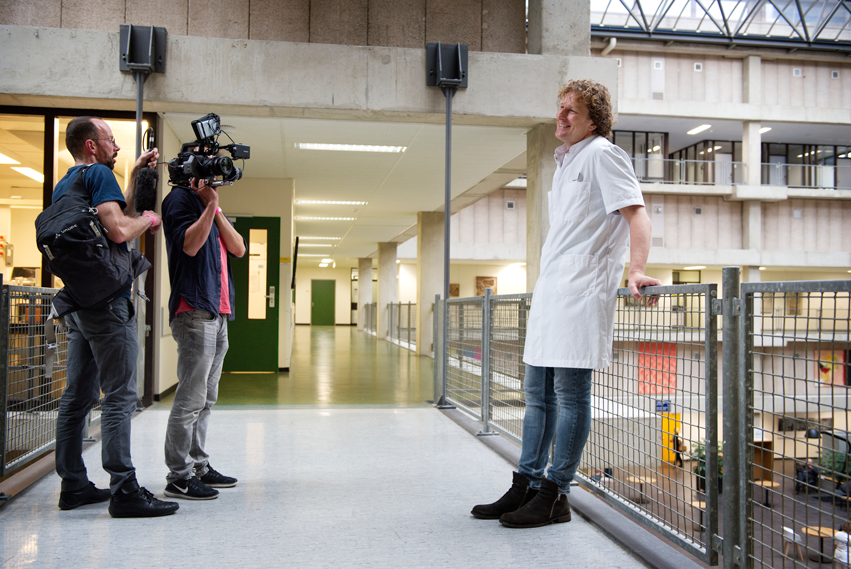 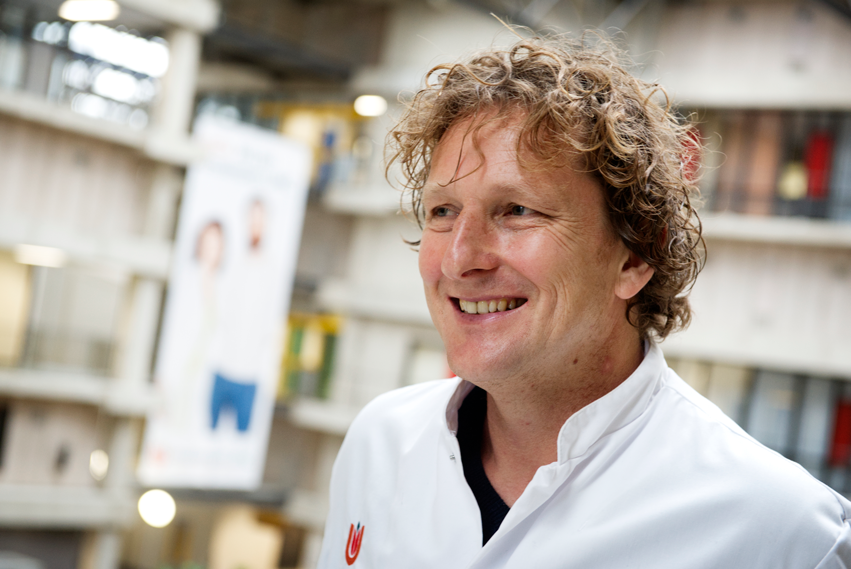 Stuart (53) is a gay man, working as a nurse, who lives with his 2 brothers in Addlestone in England. In 2001 he fell seriously ill. In hospital he was diagnosed as having AIDS. It was a huge shock. He knew nothing about HIV and AIDS and barely survived.
At the beginning of this year he was struck down by a virus again: Covid-19 and again he ended up in hospital where he was admitted to Intensive Care and again he barely survived.
After a month he was discharged from hospital. Seriously weak. We spoke to him a week later. 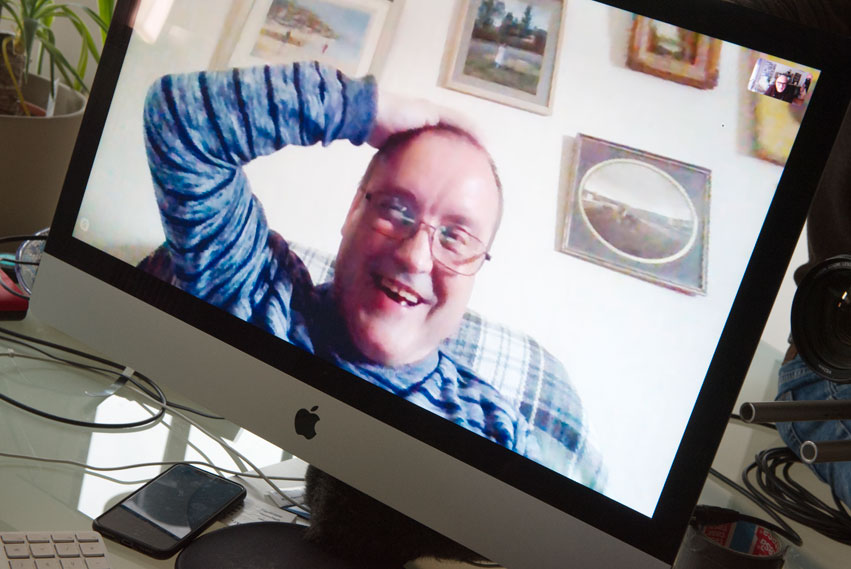 Louis and Daan are a couple who have only known each other for a few years. Their relationship is a heart-warming example of new love and early stages of happiness. The fact that Louis was HIV positive and Daan not, was not an obstacle to love.
Louis and Daan both work in funeral care in Brabant, the epicentre of the first major Covid-19 outbreak in the Netherlands. Both became infected with the Covid-19 virus. They lived in quarantine for a month. Ill and with all the worries and emotions you have to deal with in such a situation. Fortunately, they are doing better now and can once again indulge themselves with all the plans and dreams that come with new love.