Bryan from the Netherlands 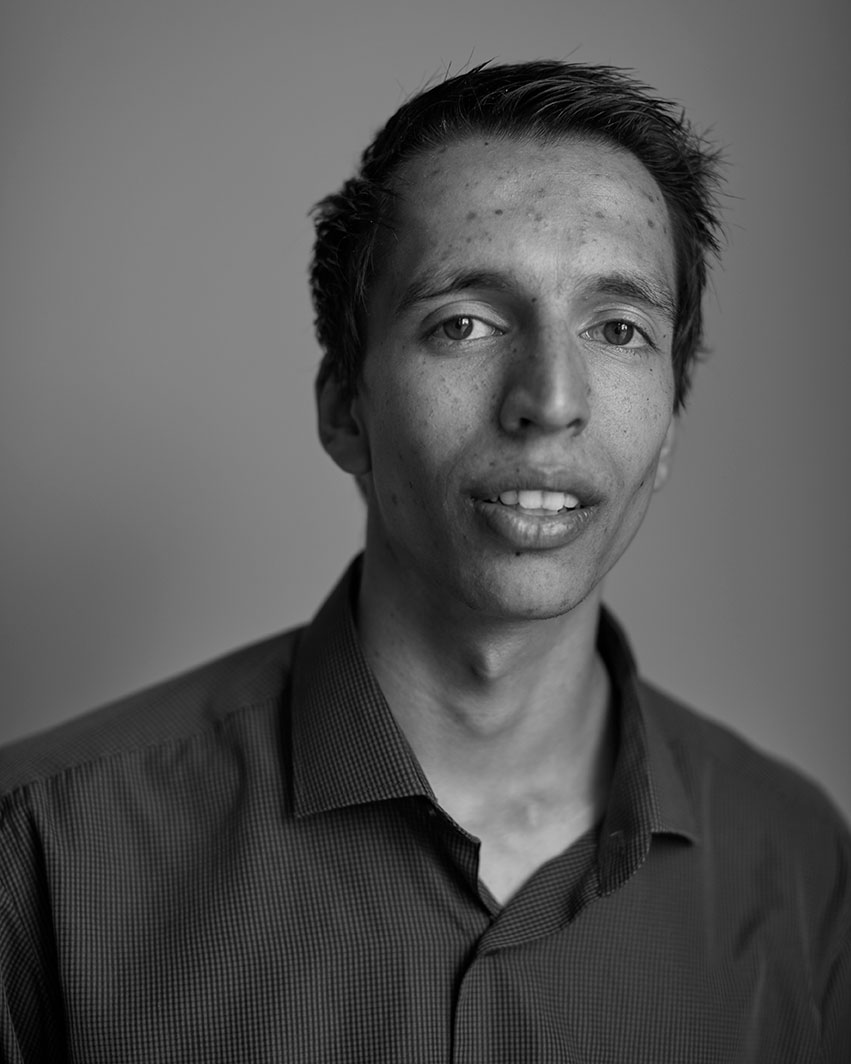 Lyle from the Netherlands 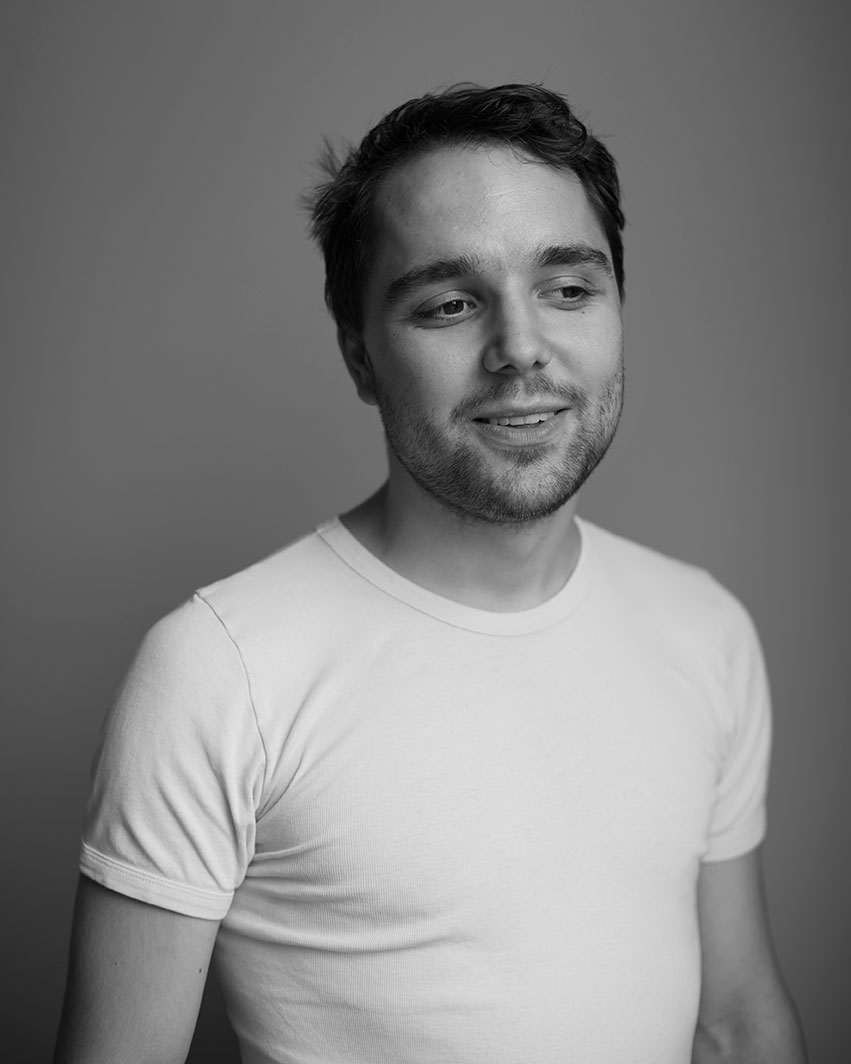 30 years of hiv and aids

“But the situation in San Francisco was totally different then in Amsterdam.”