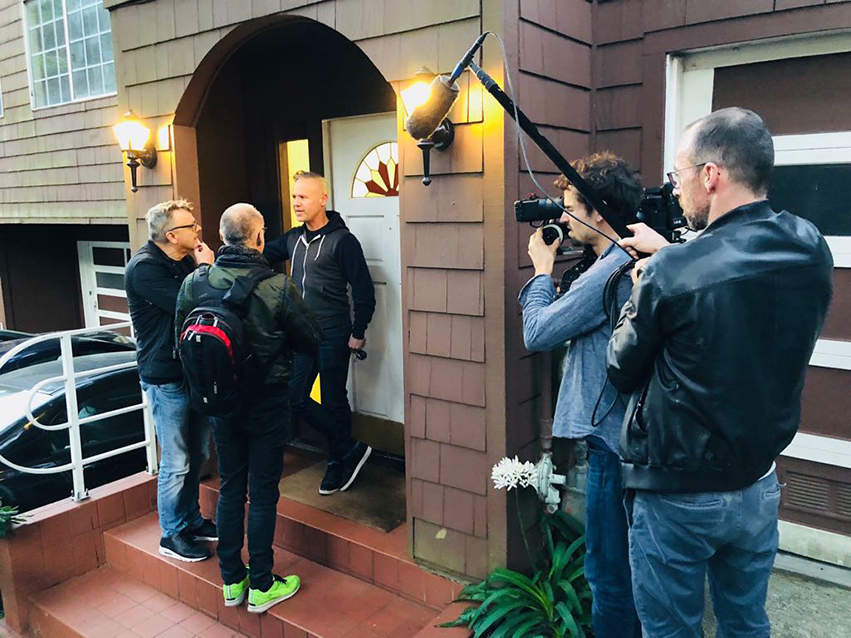 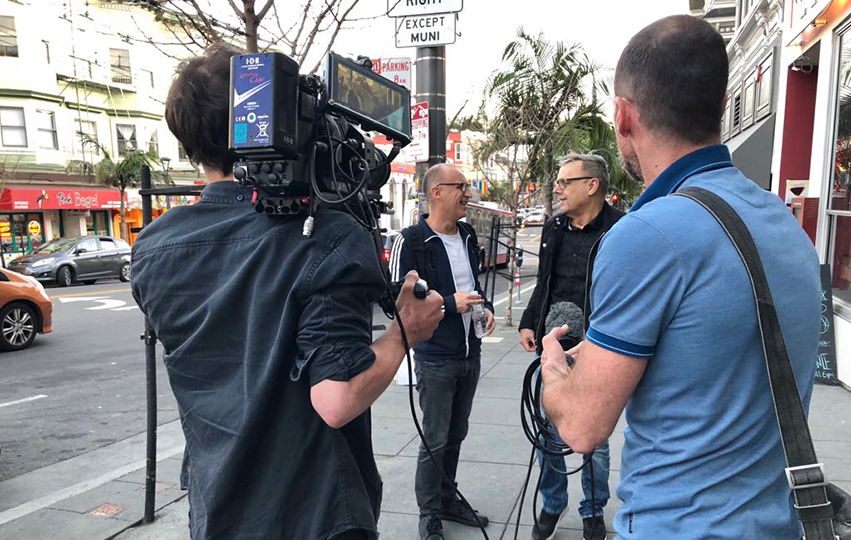 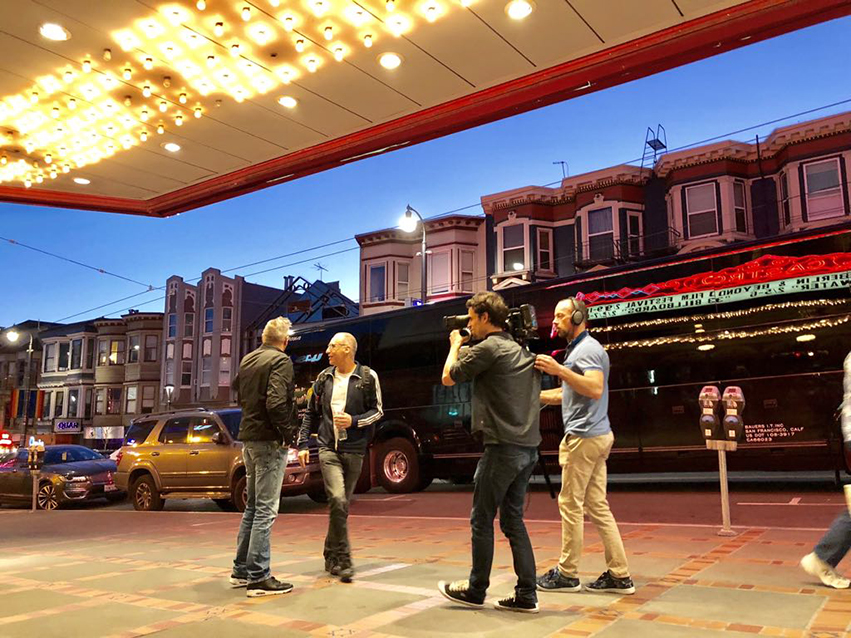 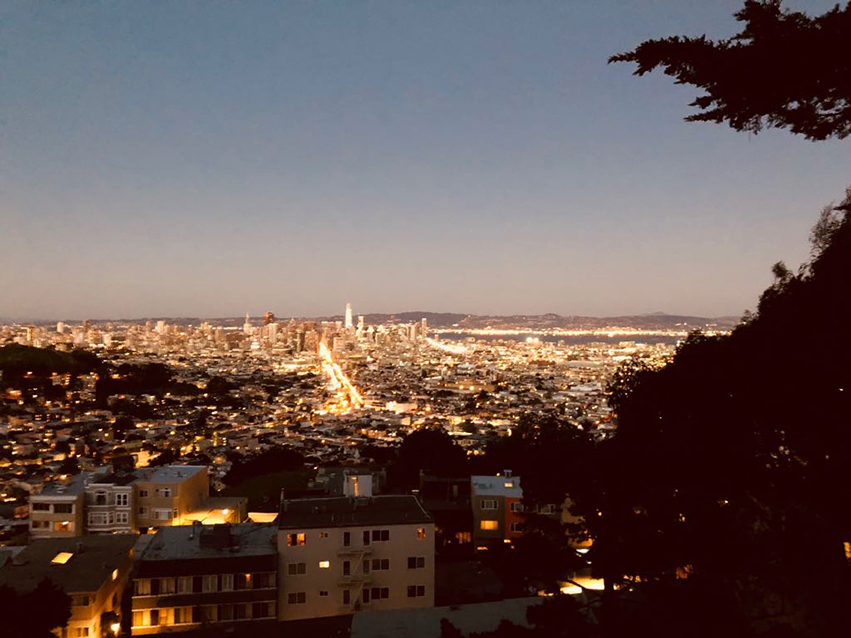 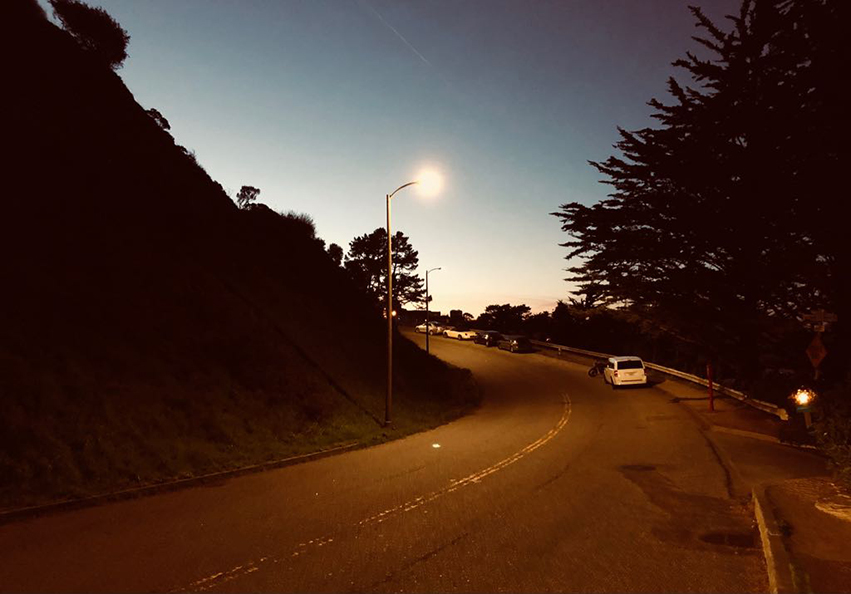 30 years of hiv and aids

“That bad reaction motivated me to do this work.“