Facts about The Time There-after and Atlas2018 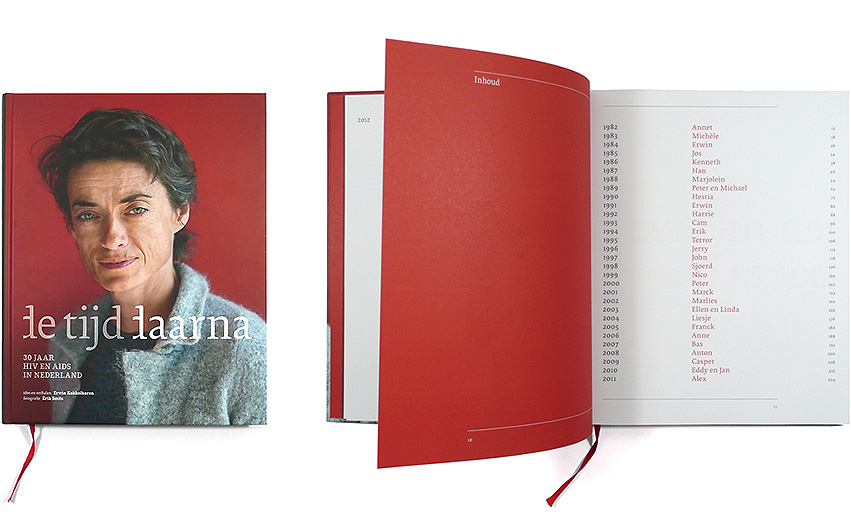 • The Time There-After won second prize in a global competition for projects that reach their target audience for pharmaceutical companies.

• More than 60 press publications about The Time There-After in the Netherlands, mostly in national newspapers and magazines. 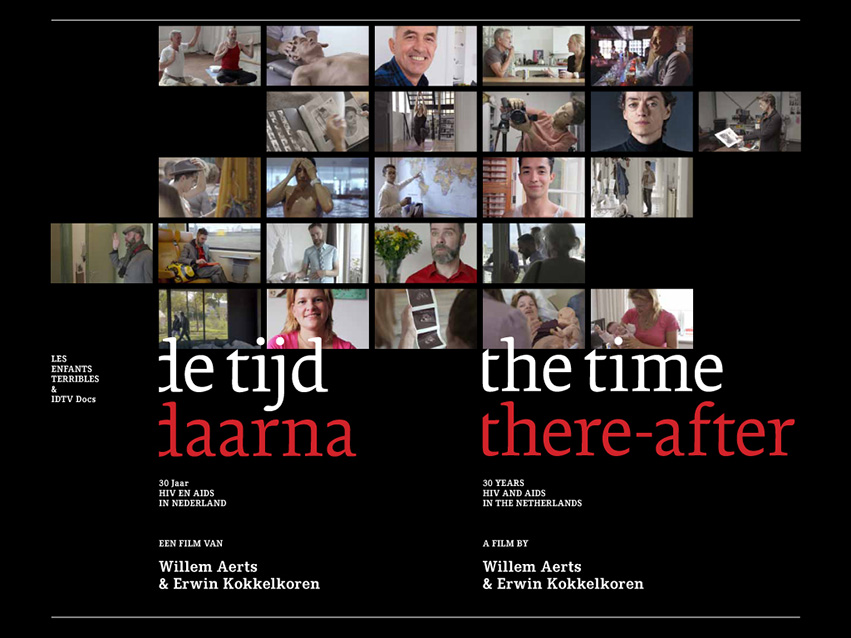 • The documentary The Time There -After was aired 3 times on national television and was watched by more than a million people.

• The documentary was broadcast several times on Swedish television.

• Atlas2018 has given hundreds, perhaps thousands of people in Zambia a new, more open view of life with HIV.

• In Suriname some brave men and women living with HIV spoke out for the first time in public.

• Many, many organizations and businesses, including North Star Alliance, AIDS Foundation and the Dutch government use Atlas2018’s material in their fight against HIV and AIDS.

• Up to now there have 5 publications in the media as a result of Atlas2018, with many more in the pipeline. 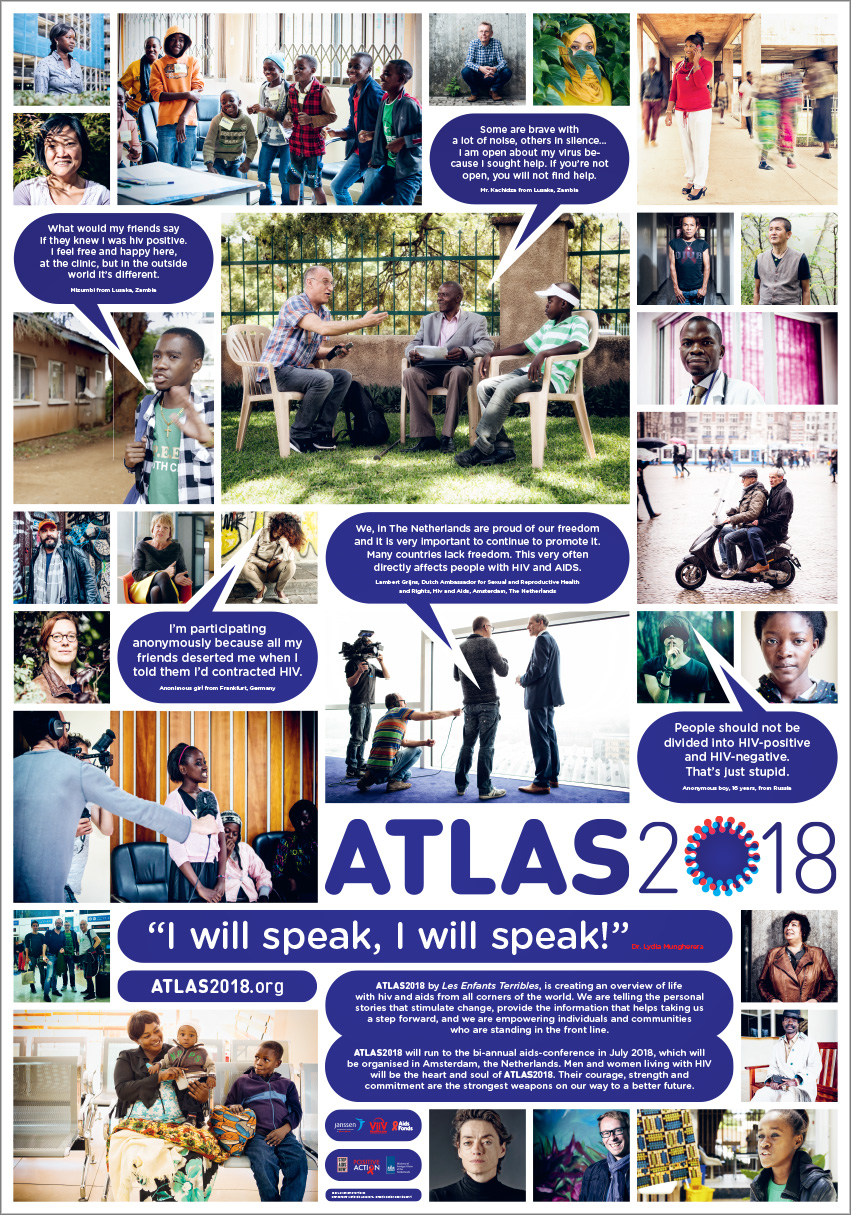