The past and the present of HIV in Japan 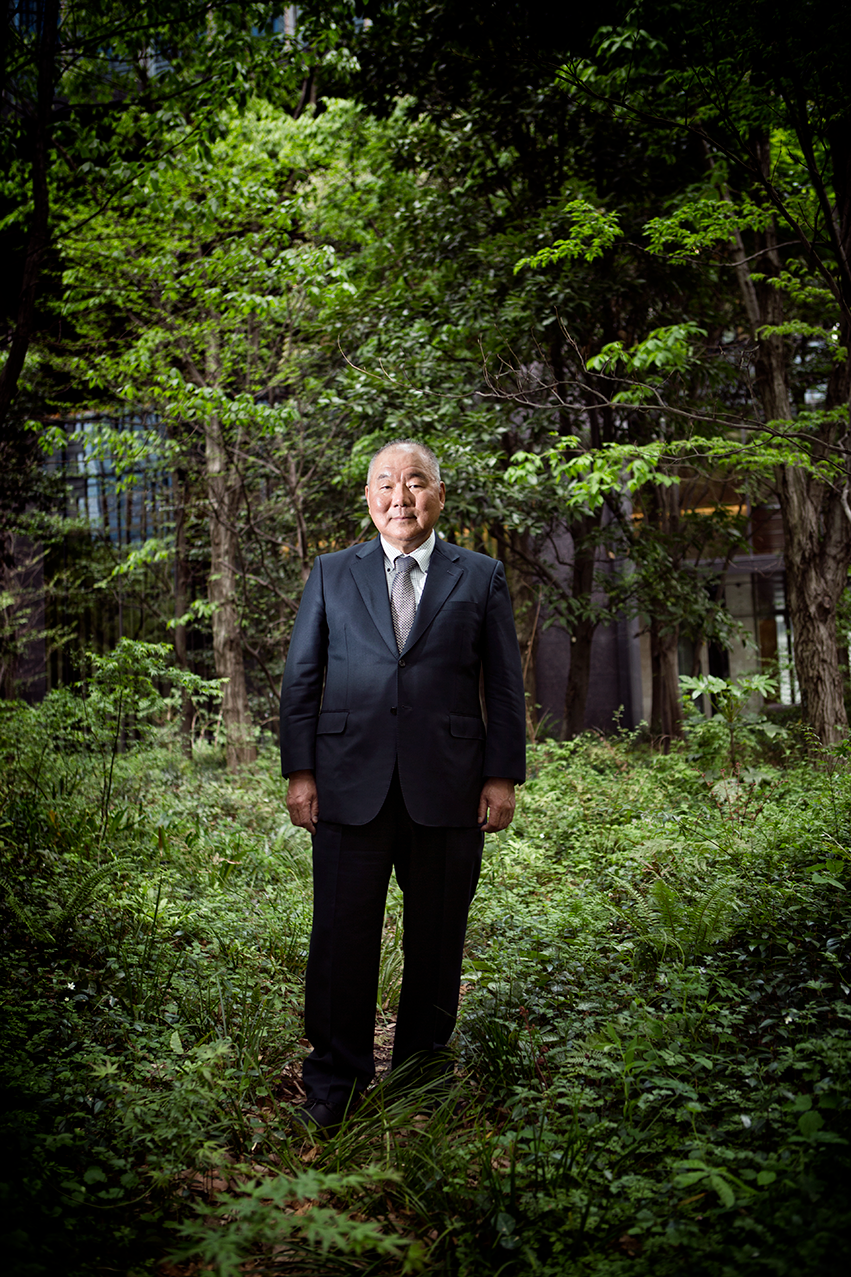 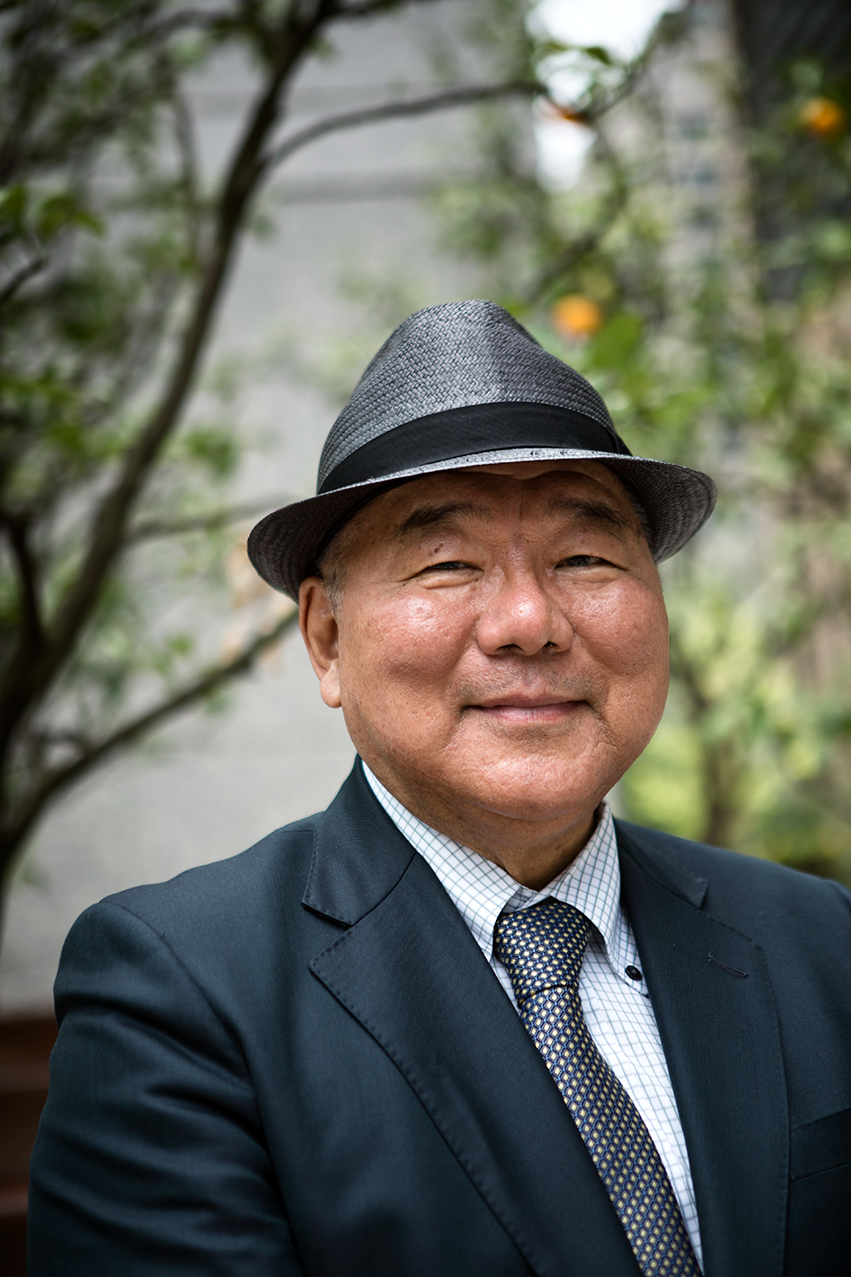