Voices and Faces from Tokyo 2 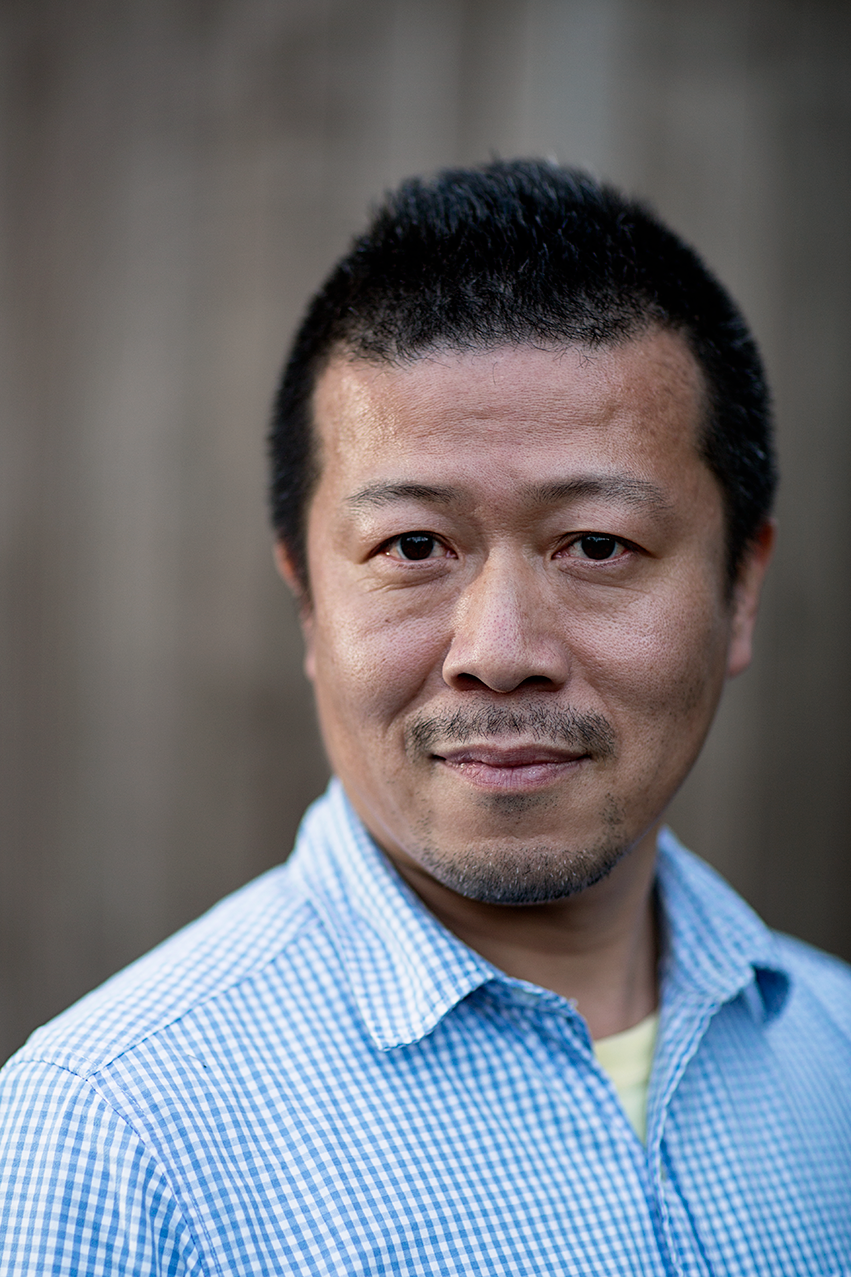 MY HIV HAS CHANGED MANY THINGS

In June 2002 I visited a two-day event organized by the National Lesbian and Gay Revolution (NLGR). It was a huge party in a park with various talks and performances. During this event, an active campaign was conducted to test people for HIV. The first day you did the test, the second day you got the result. It was a huge shock to hear that I was positive. I had always seen HIV as something others were facing, not me.

It was hard to know what to do with it. Homosexuality, HIV!! Many gays stay in the closet, and many men with HIV don’t want to talk about their HIV.

I found it very difficult myself.

I told my boss that I had HIV, but didn’t tell him about my homosexuality. He wanted to dismiss me immediately. I turned to my lawyer as an intermediary, and through that I ultimately kept my job. Four years later I left of my own free will to work elsewhere.

My HIV has changed many things. I realized for the first time that life comes to an end. As a result, I became more aware of life. I did volunteer work and I joined a gay chorus. Good things! It made me happy.

I’ve known for 15 years now that I have HIV. I’ve experienced bad things because of my HIV. But through my HIV I’ve also met fantastic people. I want to make something of my life and stop being ashamed of myself.

I love my job. I’m looking toward the future. Yes, I’m growing older, that also affects everything, but I’m going for the highest possible quality of life. 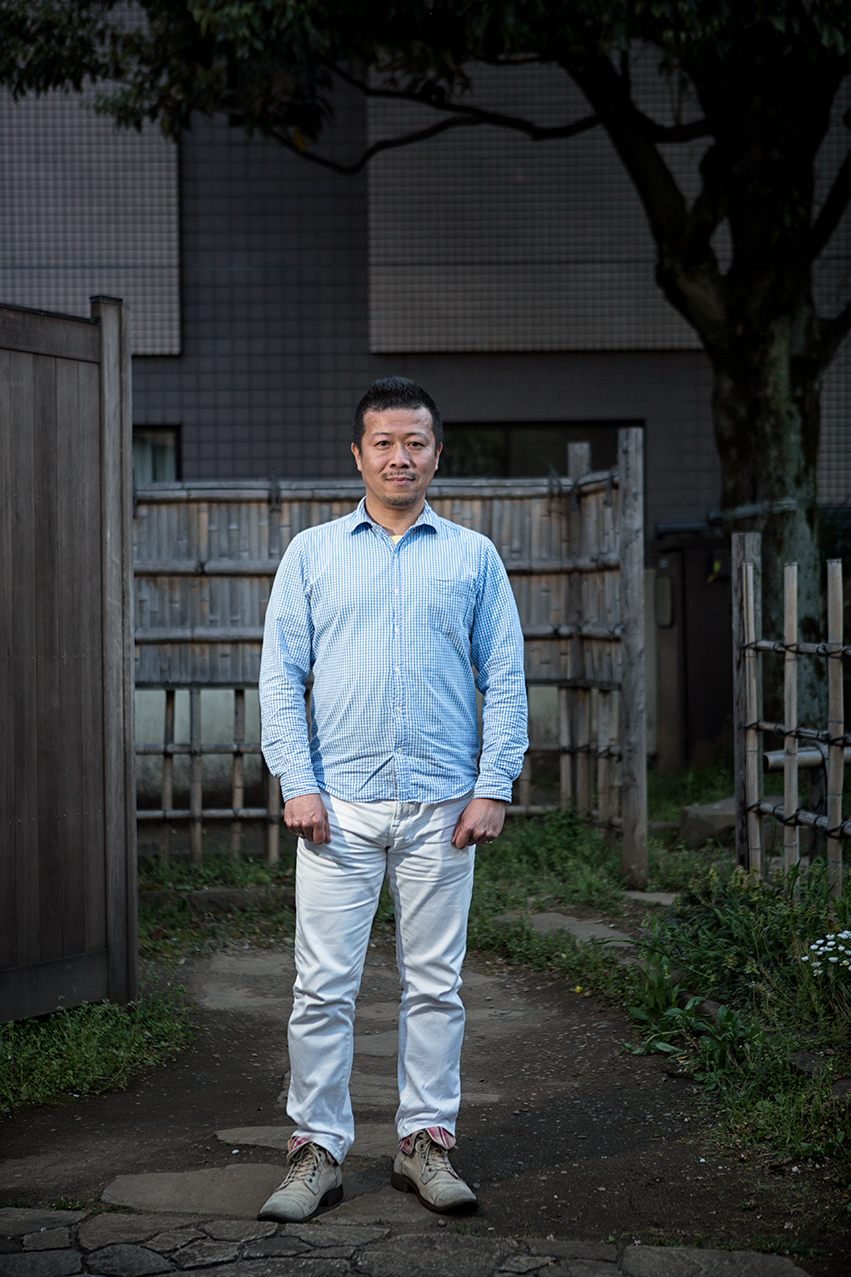 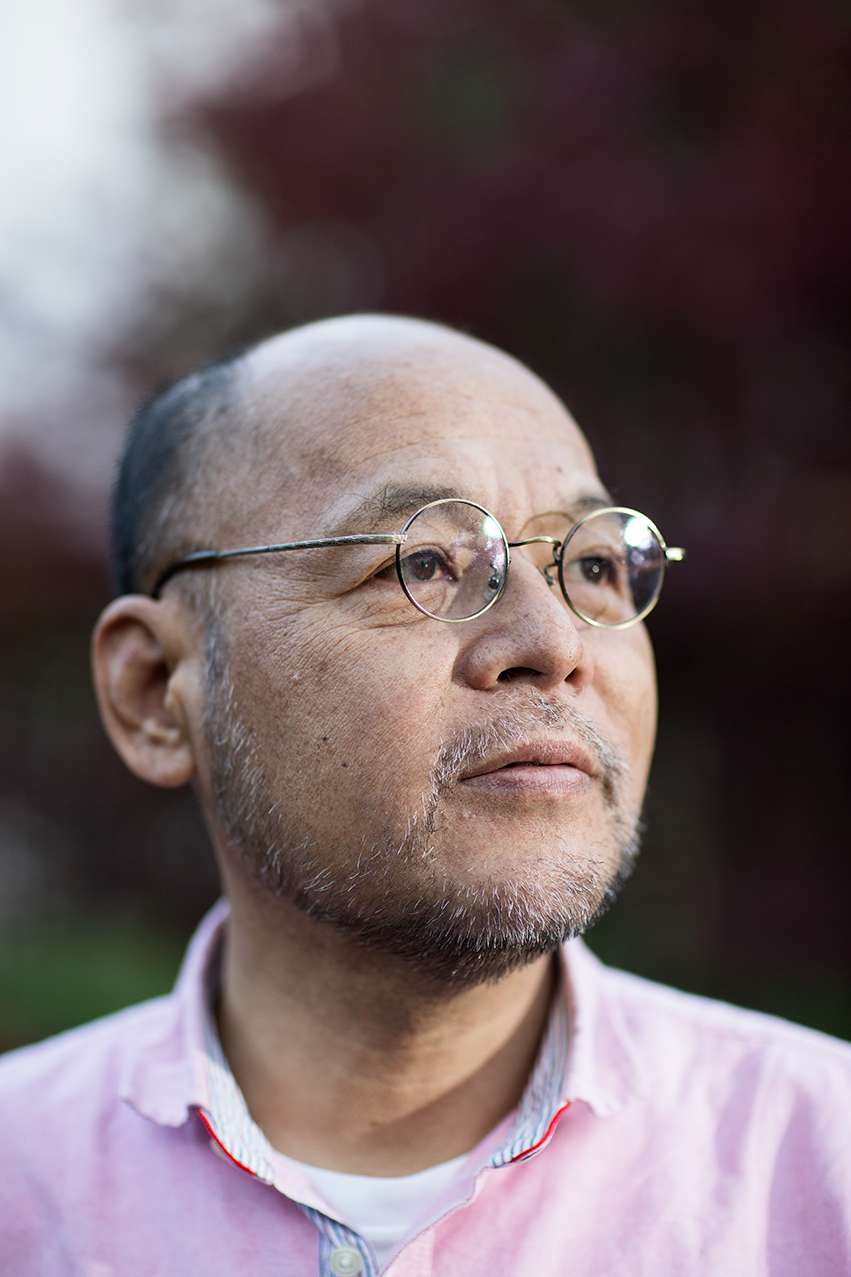 I DREAM THAT PEOPLE ACCEPT ME.

HIV medication is available enough in Japan. If you use the disability scheme then you pay only 10% of the cost. But many HIV patients keep their infection secret. In that case you pay 30% of the cost of your medication — as much as you pay for other diseases and conditions.

This inexpensive arrangement came about mainly thanks to the efforts of hemophilia patients. In the 1980s large numbers of them became infected through infected blood. Their struggle for better checking of blood for transfusion, and compensation for the affected sufferers, caused HIV to be recognized as a serious condition.

There’s not much interest in HIV in Japan. People don’t get tested and hardly talk about it. People are always surprised when I tell them that I have HIV.

About 70% of the newly-infected are gay. According to the figures. In fact, the percentage of gays among new infections is even higher, but people often deny being gay.

For the last couple of years, you see more being written about gays in the media. Not much more; a little bit more… It’s still not enough. People have to know that gays exist, that HIV exists. That’s why I’m also working on this story. I want to inform people, show that we’re here.

Dr Aikitchi is supporting us in this. He encourages us to come out. All the gays love Dr. Aikitchi. At a recent meeting, he wore a T-shirt with “Hug Me.”

Has my HIV led to good things…? Hmm…. I met my partner! That’s positive. My friend doesn’t have HIV, but I spoke to him for the first time on a gay chat site. As a result, I dared to tell him that I had HIV. It hasn’t interfered with our relationship.

Of course I sometimes dream about my future.

A little while ago, there was a web log in which minorities wrote stories. Transgender, others… I dreamed one night that I also wrote a story. A story in which I told people that I had HIV… My most beautiful dream is the dream in which I’m accepted. 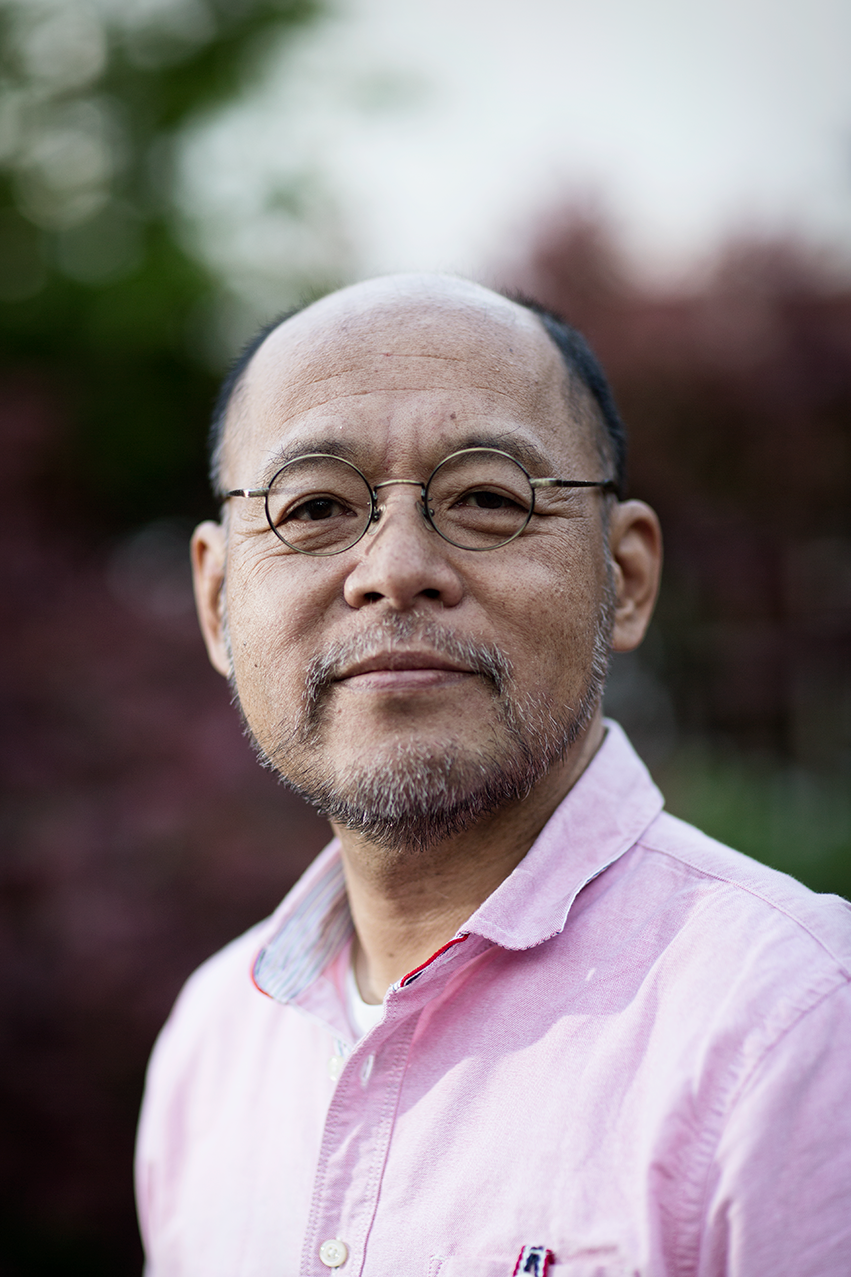