HIV and AIDS in Germany? Still? Yes! Despite the ongoing prevention campaigns and the excellent health care system in 2014 there were still 83.400 people living with HIV/AIDS.

But HIV and AIDS in Germany is seen almost exclusively in high risk groups. Gay man are by far the dominant group within this community. That’s why we made an intimate photo documentary of Thomas, an exuberant, gay man living in Berlin. For decades Thomas has been a member of the leather scene; a subculture which has been hit hard by HIV and AIDS.

In Berlin we also filmed a touching portrait of Renate; a long time survivor. This older generation of people living with HIV is too often overlooked or forgotten. Their number is growing and there’s a lot we can learn from them. The story of Renate is a beautiful and inspiring example, both of human strength and human vulnerability.

Immigrants are another high risk group. That’s why we visited HelpingHand in Frankfurt, a unique initiative set up by Horst Herkommer. Here we filmed, photographed and spoke to woman and men coming from all corners of the world who have been trained to help new immigrants with HIV. Patients for Patients is one of their perfectly chosen slogans.

And we were very happy that Carsten Schatz gave us an interview. Carsten is a member of the Berlin state parliament and one of those rare politicians who is open about his HIV status. His personal story gives us a broader perspective about life with HIV in Germany. 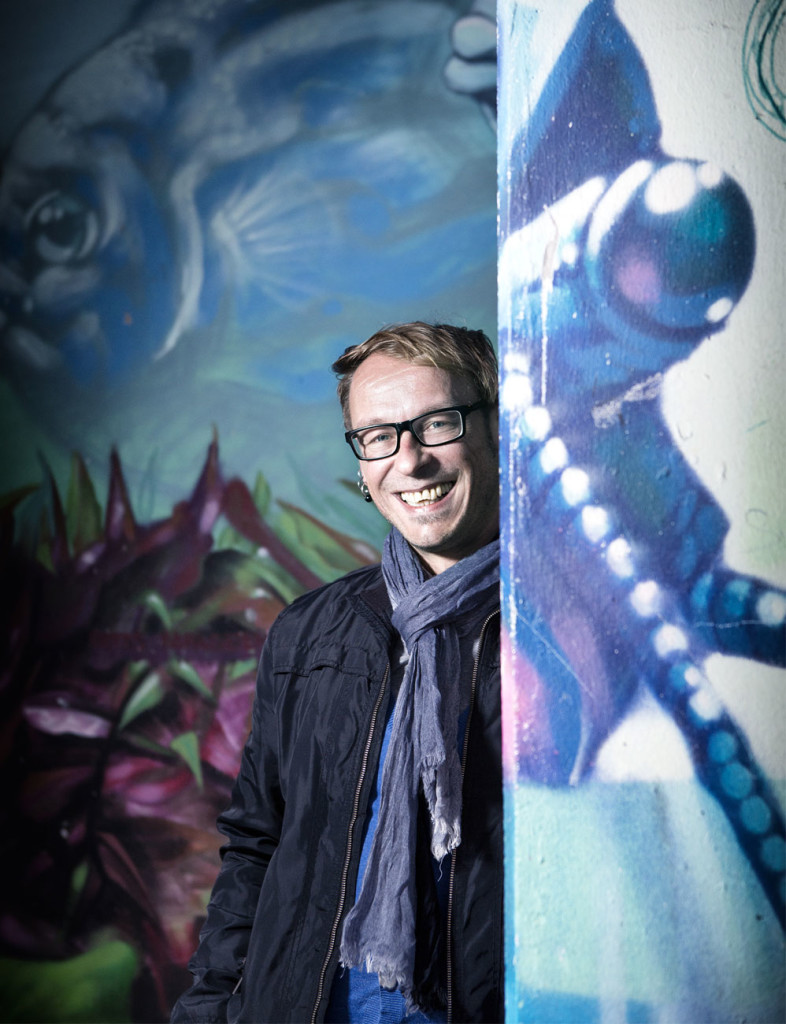