My life as an affected Human Being Gaborone, Botswana, January 30 2017

My name is Thato Selefa. I am a young man aged 29 years old. I grew up spending most of my time residing in a village called Mmathethe, 120 kilometers from the capital city Gaborone. In 2007 upon completion of my senior school examination I relocated to the semi-urban village of Mogoditshane, which is just a stone throw from the capital city Gaborone. Since then until now I reside in this village as significance of looking for greener pastures.
In 2013 I had the chance and privilege to secure an opportunity to read for a Bachelors degree in Social work which I successfully completed in 2016. As a Social worker fresh from school weighty with knowledge and little direct experience with people living with HIV/AIDS, it is of paramount significance to note that what I would point out about HIV is purely subjective and does not necessarily depict the actual circumstances of the situation.
On a personal capacity it is very difficult to clearly point out how HIV/AIDS had affected me as an individual for a number of reasons, firstly issues of HIV are confidential and consequent of that it becomes awkward for a friend, a family member to disclose their status. Even if you lose such a member through HIV, it becomes difficult to know because of the stigma and discrimination involved. However, at community and society level the statistics showed that I am either directly or indirectly affected.
The government of Botswana had done tremendously well to educate, empower and provide medical interventions to help her citizens. A number of programs are in place such as the PMTCC, HIV/AIDS education, etc. Recently the government had introduced a new initiative called “treat all” where anyone who test positive is enrolled in the ARV treatment. 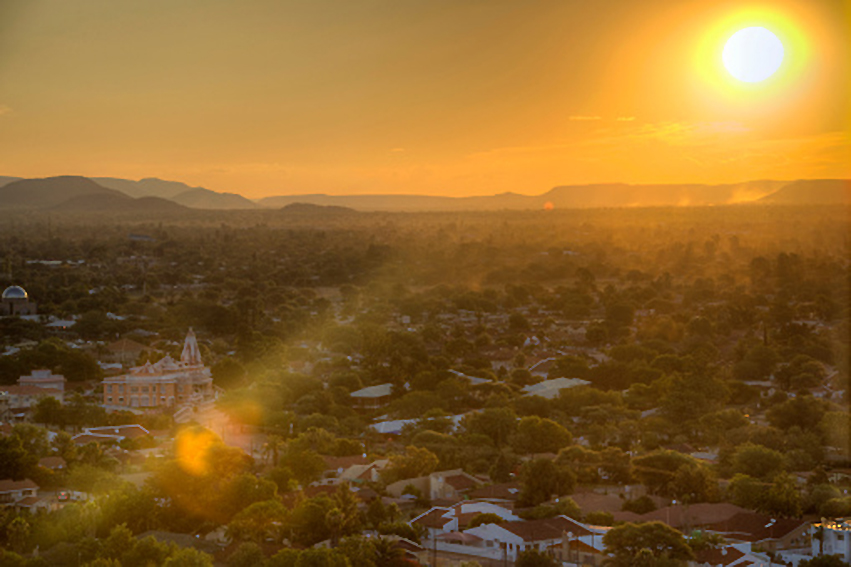 I go by the name Thabang Heinz and live in the Kgatleng district of Botswana. I grew up there and went to school from grade 1 up to grade 12 thus senior schools in the Kgatleng district. Then I went to tertiary school in Gaborone the capital city of Botswana at Botho University where I studied Bachelors Degree in Information Technology and will be completing it next year thus May 2018. I was born in 1994 in a village called Lekgolobotlo, this is in the Northern side of Botswana.
I was born in a family of four, two boys and two girls being the third born in my family. I have two older sisters and one little brother who is infected with HIV. I lived all my life wondering why God didn’t just allow us to all be negative in my family because I felt that my brother at times he is suffering and always felt that I could bear the disease for him so he stops suffering. But, for His best love he saved our brother from all this and brought forth the antiretroviral which helped suppress my brother’s virus. He started being fit again, being normal and lived an optimistic life which he still does live now. He attends school well and plays with other kids so well. Living a life without parents now has taught us as a family to stand strong and support our brother.
I see that most of the youth in Botswana are still scared of this epidemic virus, and I am not blaming them as I used to be one of those who were scared of this disease but now with a bit of knowledge about it I am no longer scared. Botswana in general is trying hard to teach Batswana a lot about this virus with open discussions, road shows and talent shows country wide which I think will be helpful for most of the youth and the nation at large. Hospitals and clinics now have IDCC’s all over Botswana which helps any infected human being with services required by them. Personally I see Botswana as a trying country in dealing with this HIV issue.
PROUD MOTSWANA.

“I want to fight stigma in my country.”