Moreover, improved medication and the increased accessibility to this medication have played a major role. Since 2010, the number of deaths has fallen by a staggering 47%, from 1.3 million in 2010 to 680,000 in 2020.
The USA has the most documented data on the makeup of its HIV community. HIV-gov, the government site, reports that in 2018, practically half of the HIV community was over 50 years old. I suspect that similar numbers are true for Western Europe and countries like Canada and Australia.
We are getting older and that is good news, but there is also a caveat that needs to be made right away. According to HIV-gov, the older HIV-infected person is more likely than others to have to deal with conditions such as strokes, cancer, diabetes and dementia. Research into this is still in its infancy, but one thing is already certain: HIV-infected men and women over the age of 50 are significantly more likely to experience serious health problems than their uninfected peers.
The older generation is central on these pages of our site. We looked them up because we want to know who they are. What are their lives like? What are their personal histories, how do they see their futures?
They are strong, tough men and women, I can already tell you that. In most cases, the scratches and dents they have suffered do not stand in the way of their zest for life nor their optimism. These older people have a lot to tell us. I hope you enjoy their stories.
(Data from UNAIDS, HIV-gov) 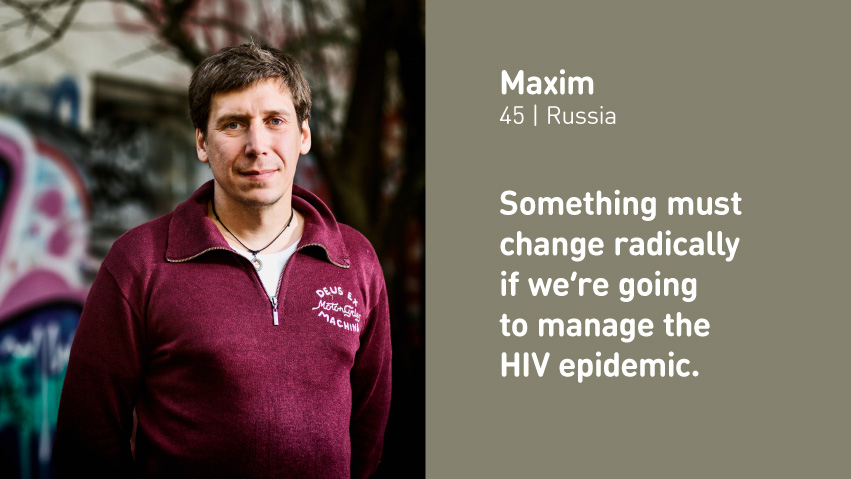 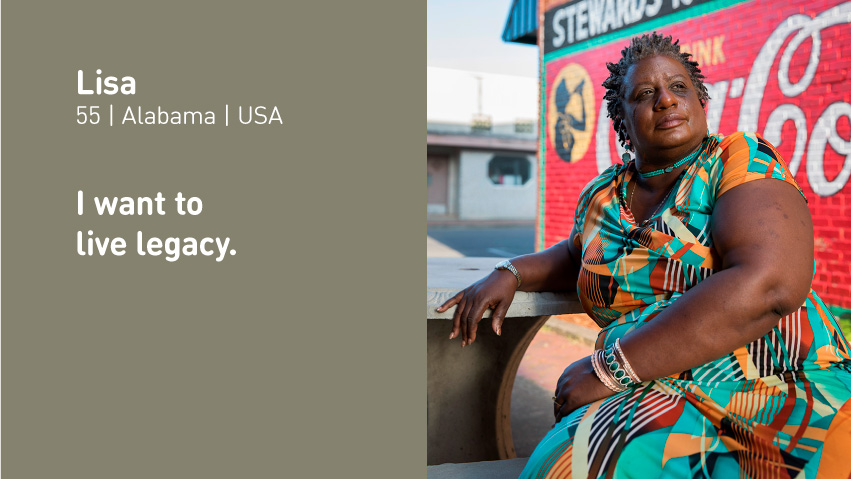 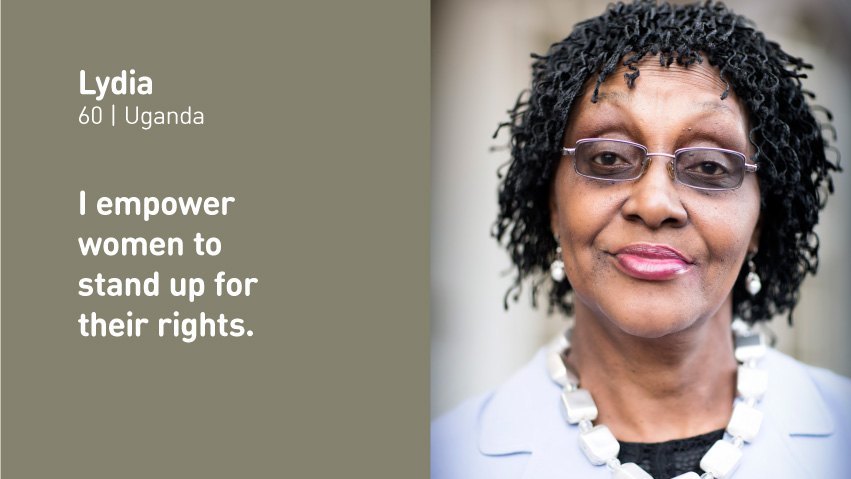 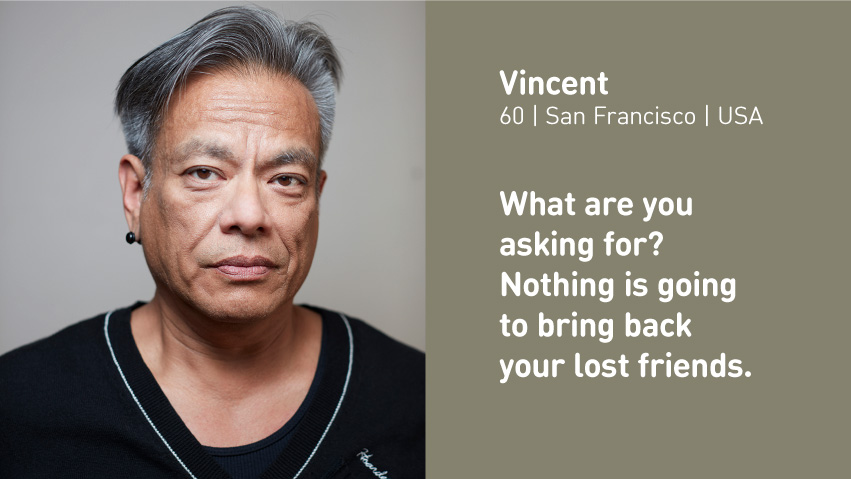 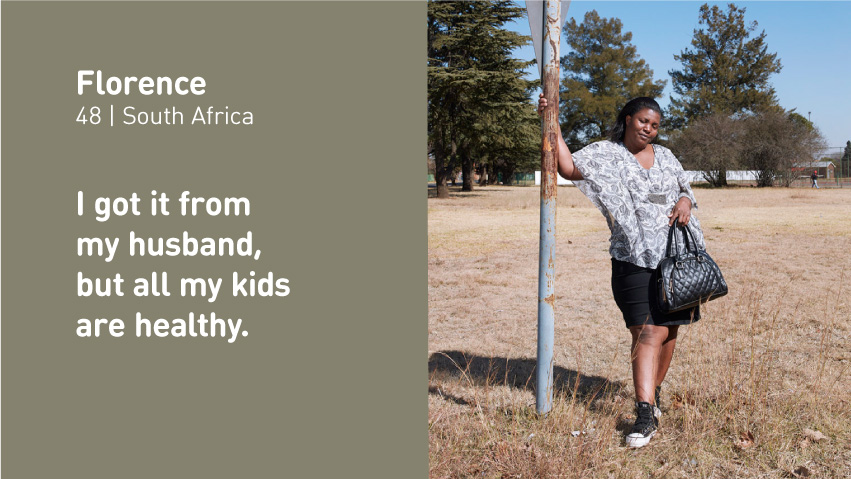 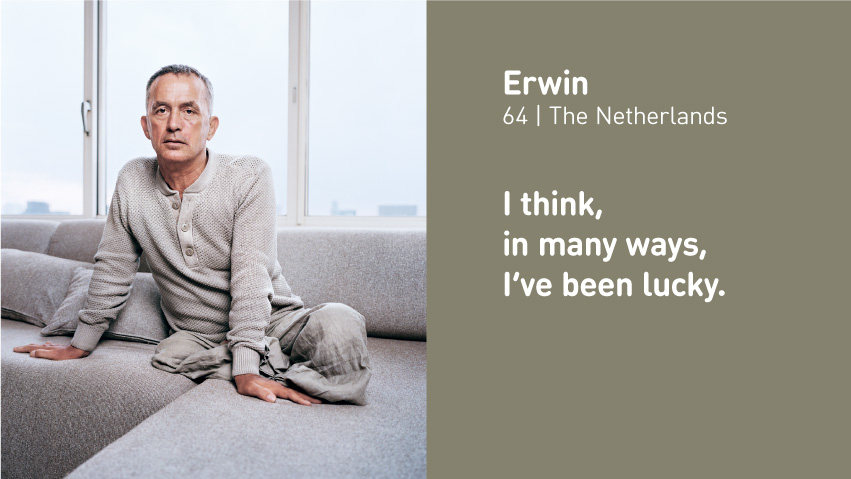 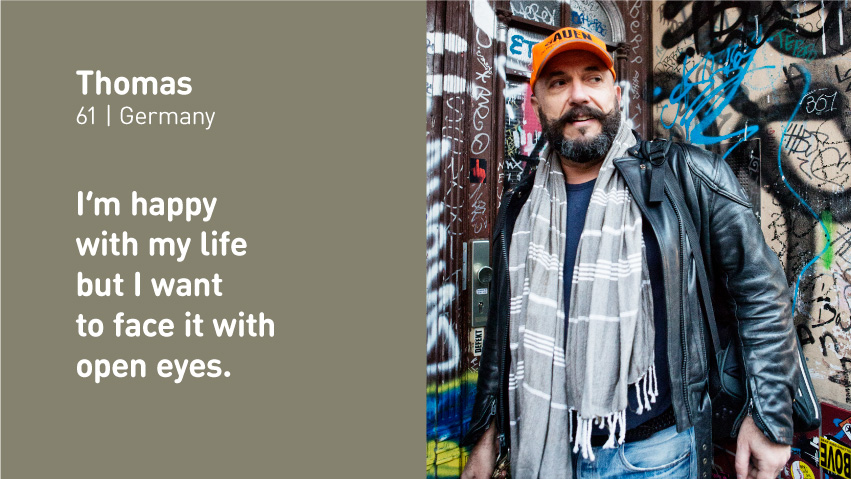 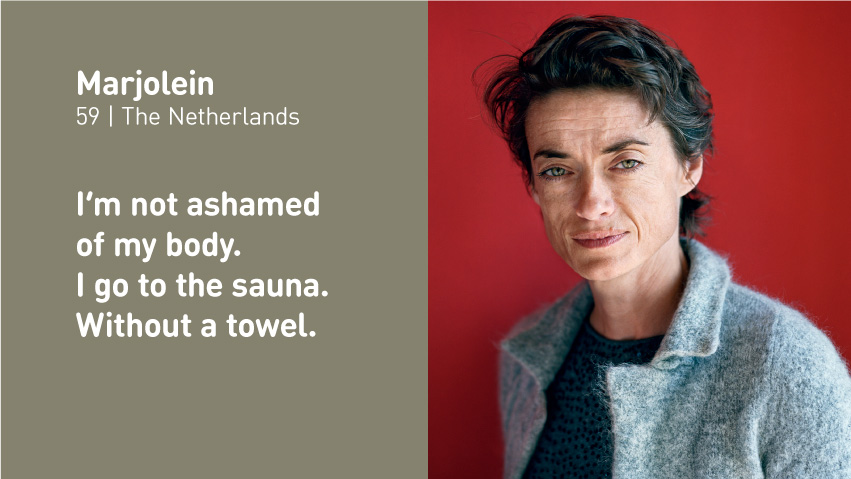 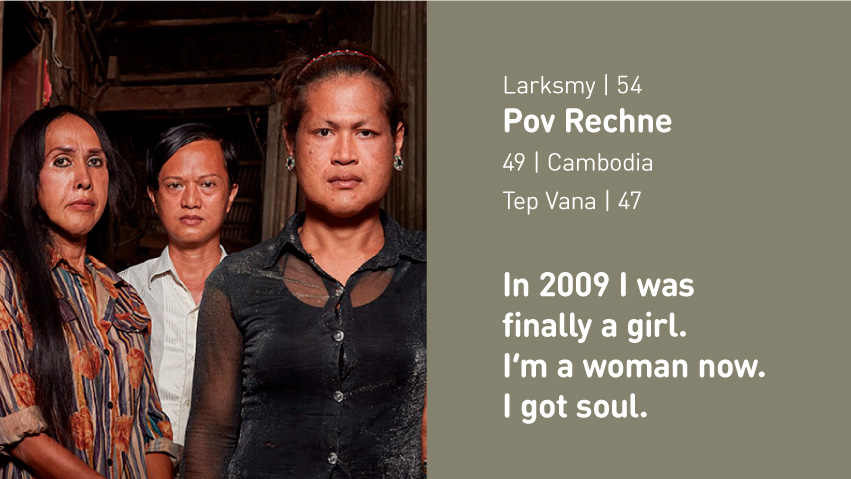 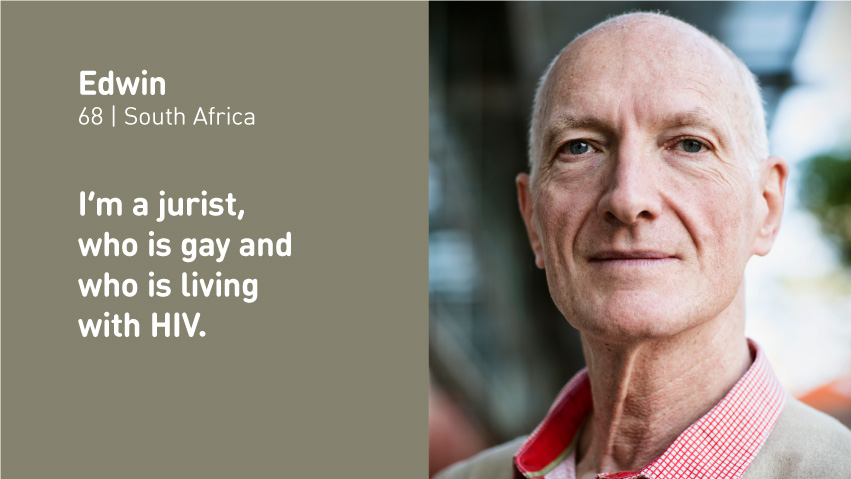 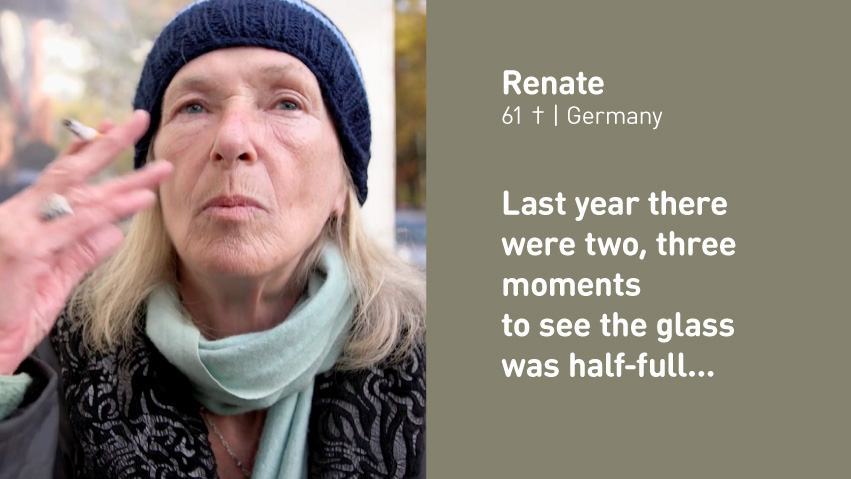 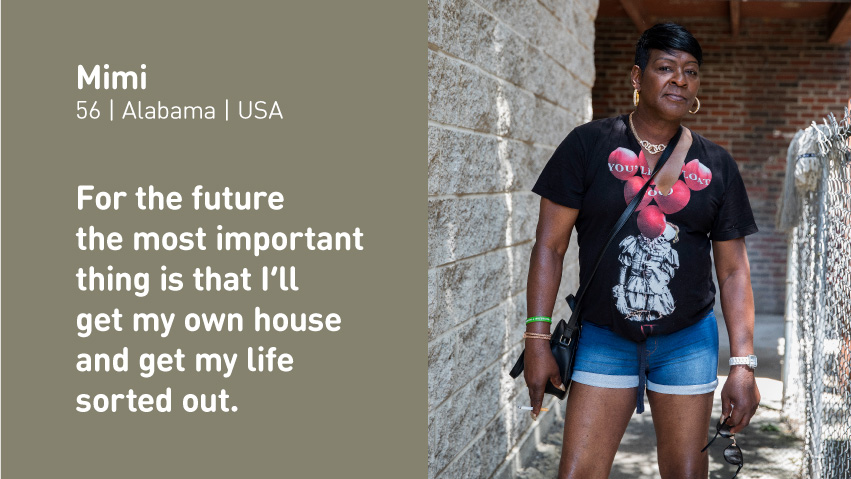 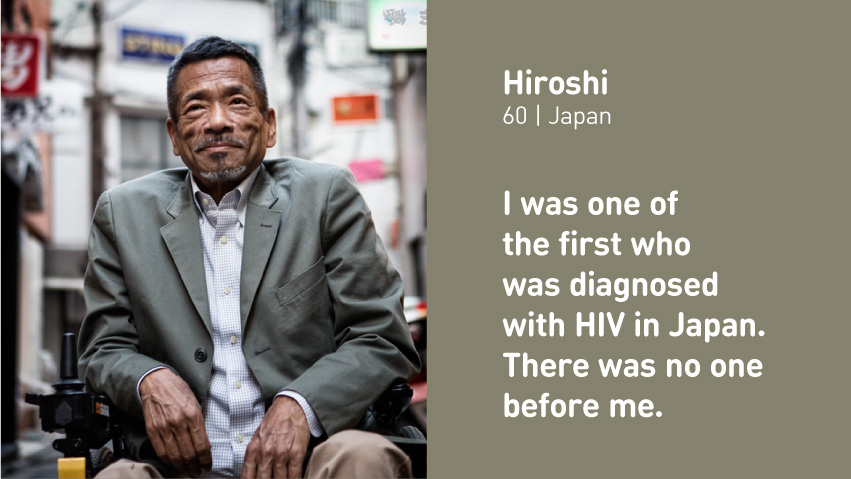 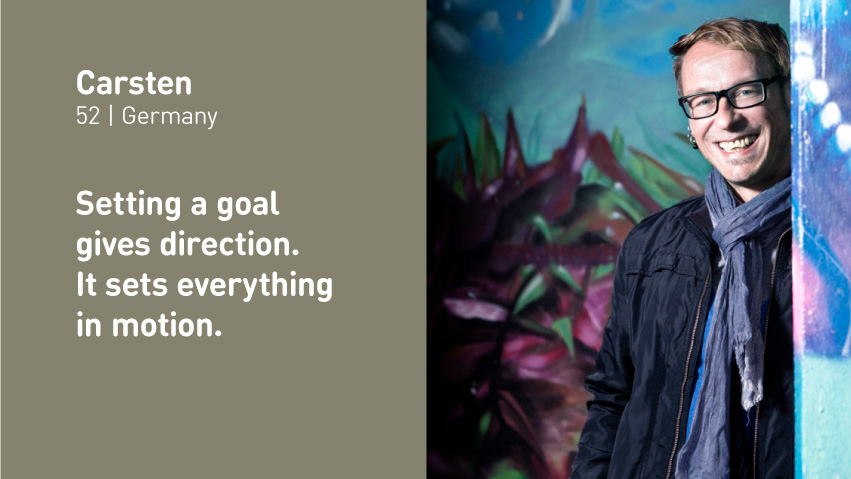 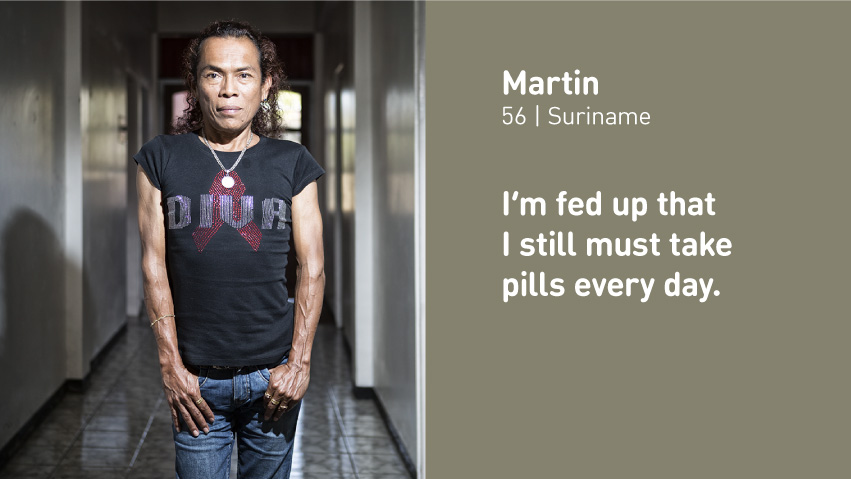 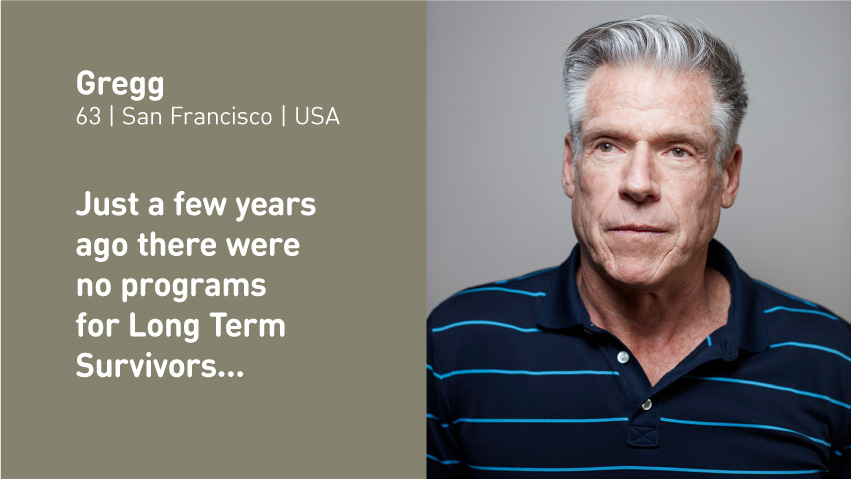 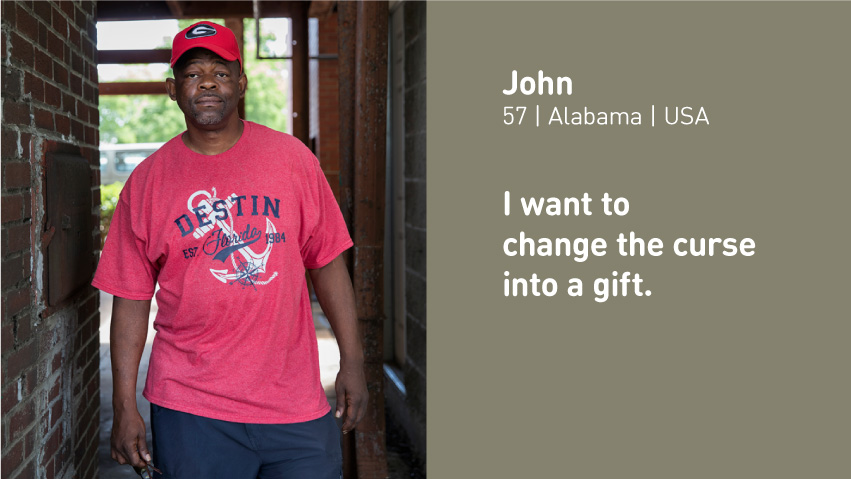 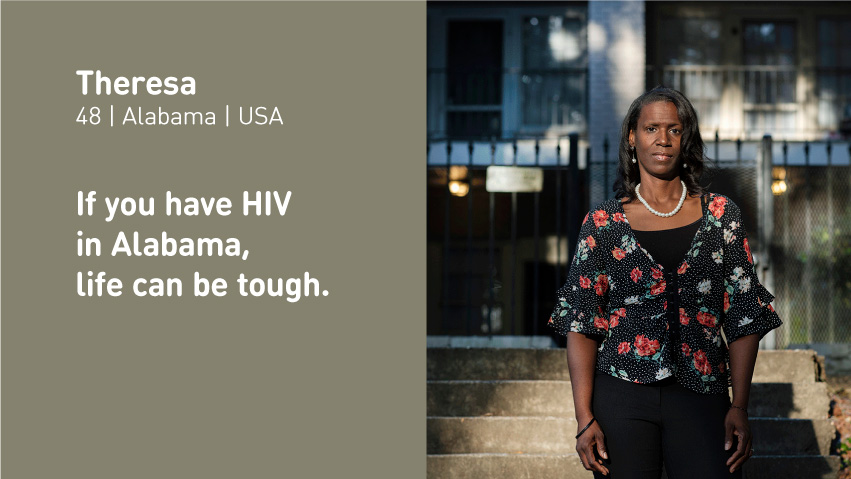 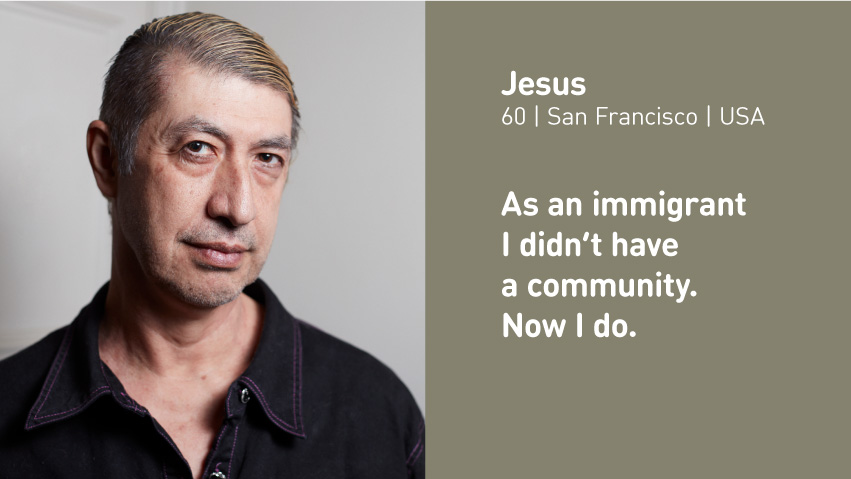 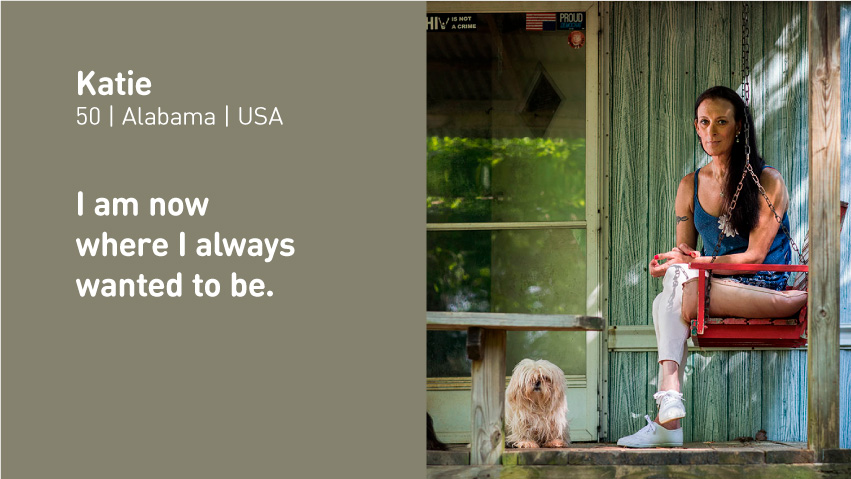 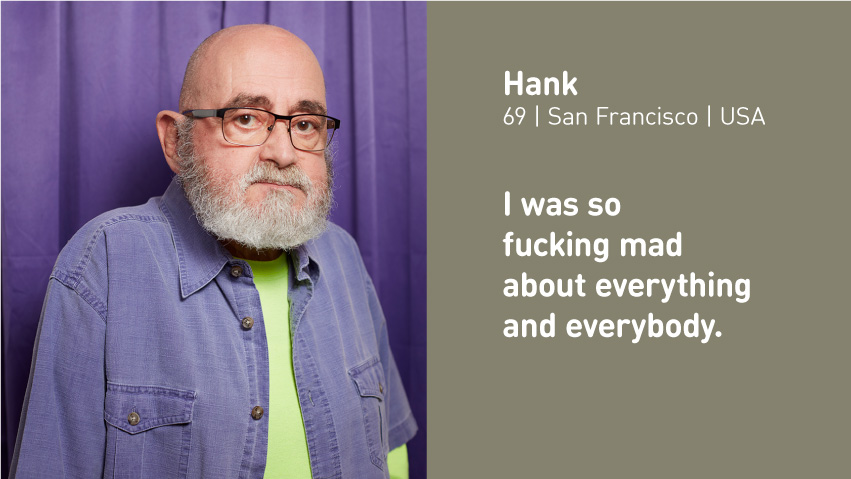 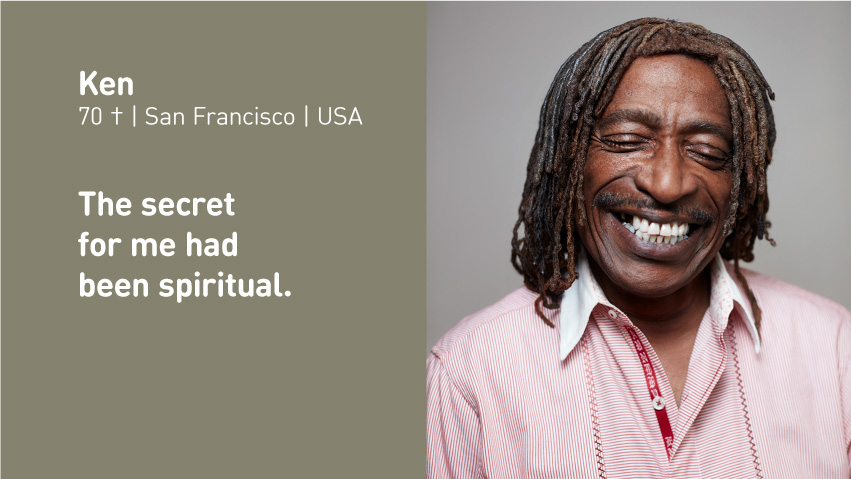